The 2016 3rd annual Coconut Cup SUP Festival hosted by Freedom City Surf was another great event, set in beautiful Frederiksted, St. Croix. I was very fortunate and excited to be invited back for this year’s event. St. Croix is such an awesome little island in the Caribbean with a cool atmosphere of happy people/paddlers that makes you really appreciate the island life and island culture. It’s definitely one of my most highly recommended events I think every paddler should have on their bucket list.

The Coconut Cup’s location is one of my favorite venues I’ve been to. The event site is located right on the beach in Frederiksted, with Freedom City Surf and their adjacent Restaurant & Bar Teres Veho serving as central headquarters for all the fun and festivities that comprise the Coconut Cup SUP festival. 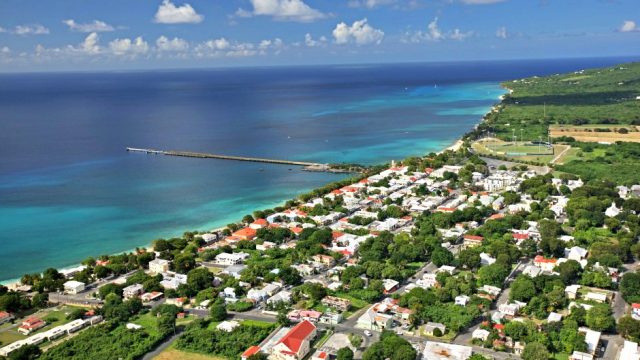 This year’s edition featured multiple races each day which allowed everyone from kids and first time paddlers to elite paddlers to participate in. There was also a full-day and half-day clinic put on by Jay Wild before the racing started and live entertainment from Friday to Sunday featuring local musicians, DJ’s, fire-dancers, and reggae artist Mishka, who was headlining the entertainment. 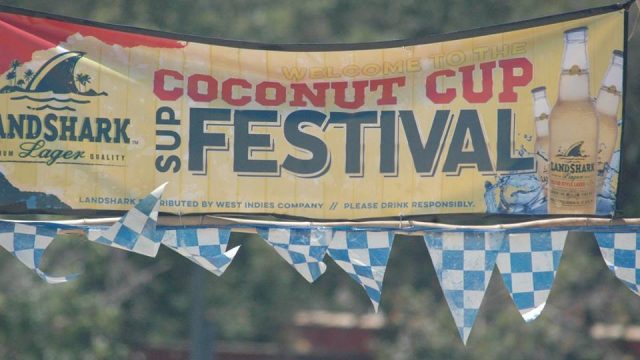 The first elite race started with the 12k downwinder on Saturday morning, which offered some light downwind action for the first half of the race before wrapping around the Northwest part of the island where it turns into an upwind flatwater grind until the finish in front of Freedom City Surf. Ryan Helm (Riviera) was first to cross the line overall, followed by me (Rogue SUP), Garret Fletcher (YOLO), Quintin Chiapperino (Starboard), and Connor Bonoham (BIC Sup) who rounded out the top 5 in the 14’ class. On Sunday it was Ryan Helm (Riviera) again finishing first in the 10k course race and therefore taking the overall event win and proving that age is just a number. I took 2nd and Garret Fletcher (YOLO) 3rd again while Connor Bonoham (BIC SUP) took 4th, swapping spots with Quintin Chiapperino, who finished 5th on Sunday. 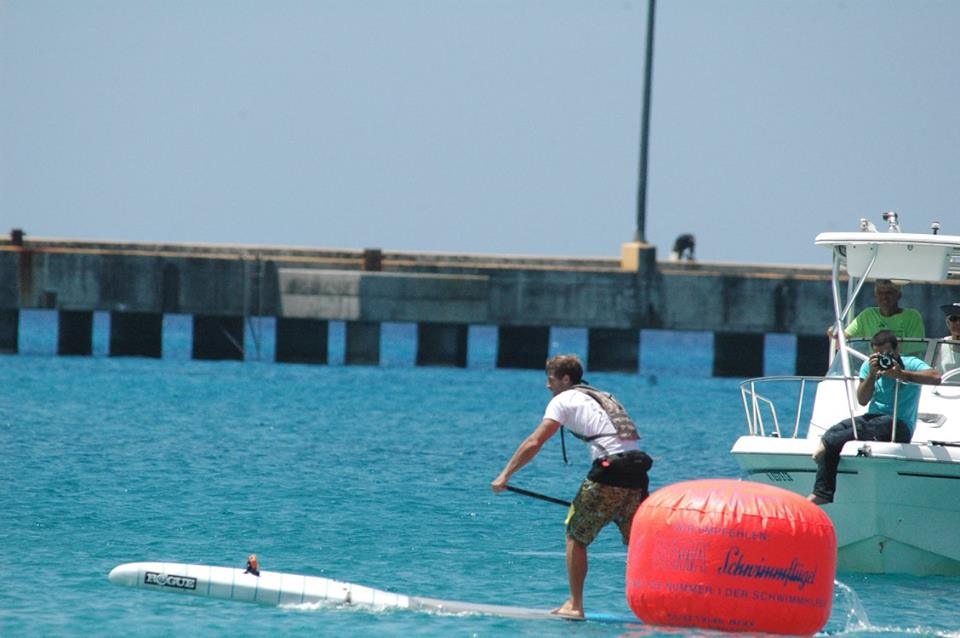 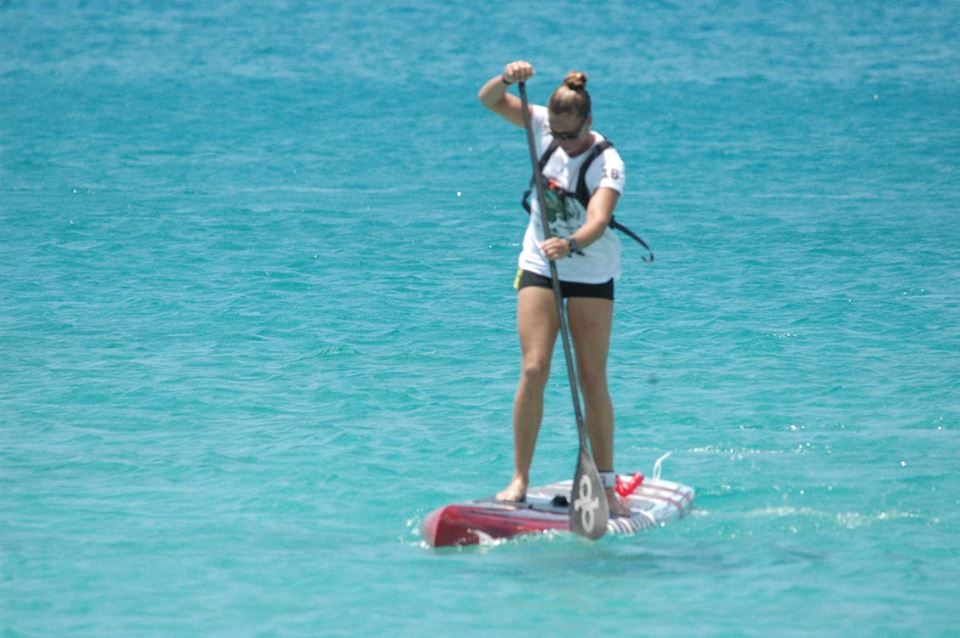 In between the elite races there were several open, relay, and kids races, which included the very fun Amphibious chaos course. 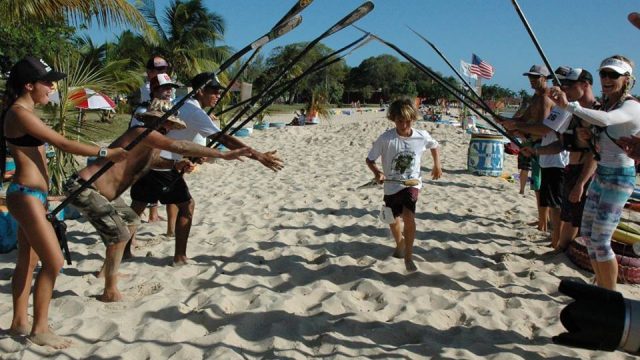 Although the event has yet to attract the numbers of participants you might see at any weekend Florida or California race, the Coconut Cup SUP festival has attracted some serious talent including recent Ultimate Waterman Champ Zane Schweitzer, who was the overall event winner in 2014 and the 2015 12k downwind winner. The event has also attracted Mo Freitas who is currently ranked 6th in the world in SUP racing and was the overall event winner last year by narrowly beating Schweitzer in the 10k course race, which decided the tie breaker between the two elite races. For being such a little event in terms of participation the Coconut Cup SUP festival has all the right ingredients to becoming a bigger and must-do event in the Caribbean for all.

The atmosphere surrounding the event and location alone should be enough to make you want to join us in 2017. One of the biggest draws to this event for me is that its small size and grassroots feel to it, allows everyone from first time paddlers to the elite guys such as Helm, Frietas and Schweitzer to paddle and hangout with each other during the long weekend of festivities, which creates that camaraderie that makes this sport so great. 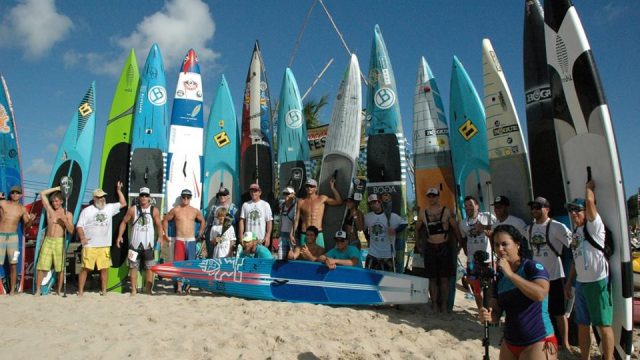