The WPA – World Paddle Association has just announced the creation of its very own World SUP Tour (WST). 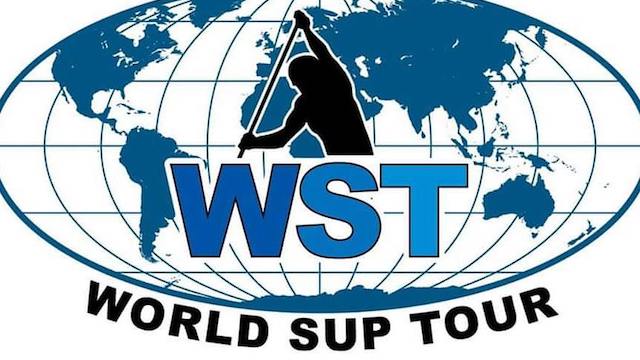 The 2017 World SUP Tour will bring together 10-12 of the best events around the world not only showcasing Elite and Professional Racers but also Open and Kids competitors.  6 countries will feature the 2017 WST schedule including Puerto Rico, Canada, Korea, China, France and the USA.  All the races included in this first 2017 World SUP Tour have been picked based on their location, date, sponsors, racing format and spectator set-up in order to deliver the best growth for the sport and the tour.

“While providing a wide 2017 event schedule, the World SUP Tour events support paddlers of all levels with the Open (beginner / intermediate paddlers) and Kids races along with the Elite-Pro races.  The Open and Kids competitors are the future of the sport and vital to the best growth for stand up paddling, paddle sports and manufactures products sold at retail.” says Byron Kurt, President of the WPA.