The 8th edition of the SUP Race CUP, stop 3 of the Euro Tour, organized by local Stand Up Paddle club, La Cigale, is taking place this weekend  in Sainte-Maxime, on the beautiful French Riviera. While big movie stars will be climbing the stairs of the Cannes festival only 40 minutes away from here, most of the biggest SUP racing stars will be here in the Gulf of St-Tropez for one of the most exciting European weekends of action. TotalSUP has identified 10 essentials points before the race.

1- The longest-standing international SUP race in the world

The SUP Race CUP started in 2009 and has been an annual event interruptedly ever since which makes it the longest-standing international SUP Race in the world, closely followed by Nautic Paris SUP Crossing the first edition of which was launched in December the same year. 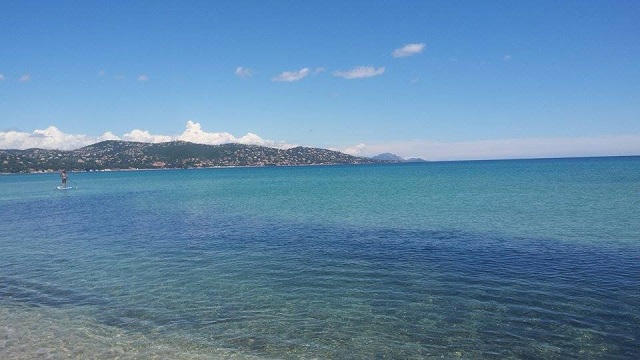 Sainte-Maxime has always attracted international racing stars, but this year the starting line is the most competitive ever.

In the men’s event, 10 of the top 30 world ranked riders have made the trip: the 3 world champions Connor Baxter, Titouan Puyo and Michael Booth, world number 3 Mo Freitas from Hawaii, team Infinity California made up of Slater Trout and Giorgio Gomez, the SUP 11 City Tour winner Bruno Hasulyo, the fastest man on earth 2015 Trevor Tunnington,  Tahitian beast Georges Cronsteadt who just climbed on the podium of the Carolina Cup, world number 11 and number 12 Arthur Arutkin and Leonard Nika.

The Long Distance of the SUP Race CUP will be used as a partial qualifier for the French SUP Racing selection in view of the next ISA European and World competitions.

Titouan Puyo, Arthur Arutkin, Martin Vitry, Martin Letourneur, Tom Auber, Boris Jinvresse, Ludovic Teulade, Jérémy Teulade in the men’s and Olivia Piana, Amandine Chazot and Mélanie Lafenetre in the women’s will have the double task of watching their French opponents while focusing on their race. 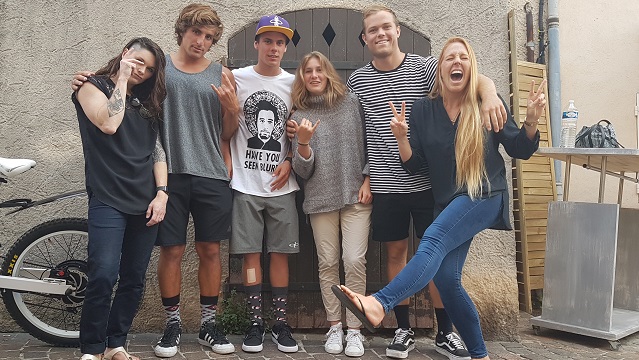 In the history of the SUP Race CUP, only 2 riders have managed the feat to win the overall title, Eric Terrien 4 times and Connor Baxter 3 times. If Connor wins the combined event this weekend, he will equal Eric’s record. For the first time in 8 editions, Eric Terrien will not join the party this year. 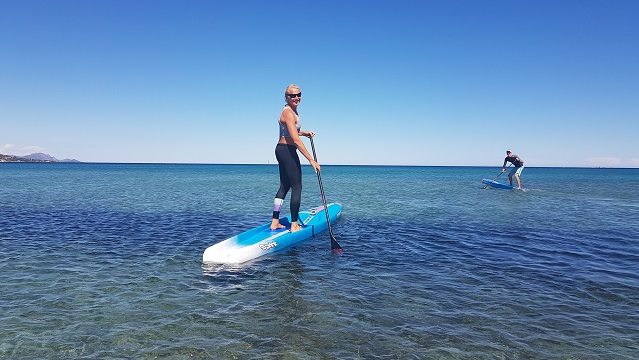 2 teams will be here strongly represented this weekend with their best racers Starboard and Infinity: it is worth noting that Infinity’s first European riders will be competing (Martino Rogai and Mélanie Lafenetre).

425 Pro will be  scoring points towards the battle of the brands with Georges Cronsteadt as well as Focus Hawaii with Mo Freitas and Titouan Puyo with NSP.

Curiously Sunova will not have any representatives this weekend. 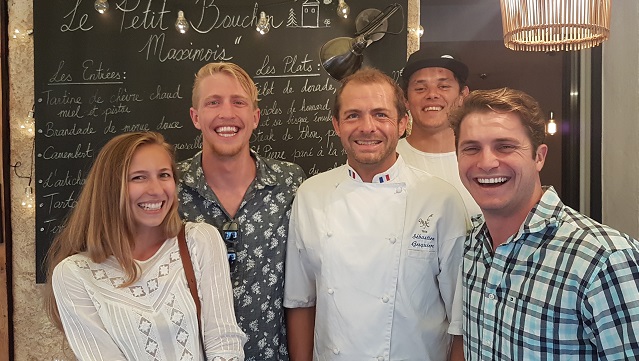 Every year the SUP Race CUP welcomes for free a large portfolio of Stand Up Paddle brands which can expose their gear on the beach.

Weather and water conditions will be very varied over the weekend. If we should have hot temperatures and a sunny blue sky, the wind looks to be unstable and should create choppy conditions as well as some decent downwind portions in both races.

10- A live stream duo with SUP Racer and TotalSUP

Make sure you do not miss the live action on SUP Racer’s facebook live stream as Chris Parker from SUP Racer and Mathieu Astier from TotalSUP will join forces to offer a great live show with bilingual commentaries. 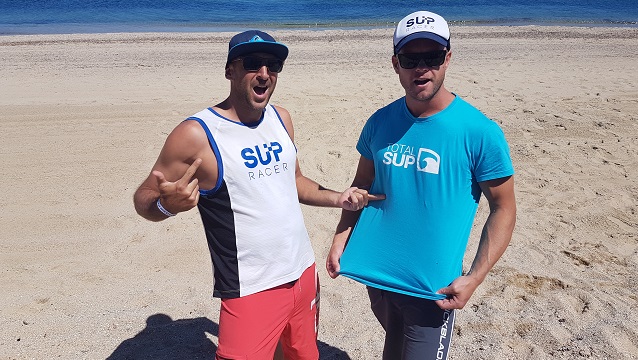