After a 2nd Day of competition filled with plenty of action, the organizers of the European Championships decided to set today (Wednesday 22nd of June) as the Final day of the event, based on to the great condition forecast. And it was a good call because what a fantastic day it was! Here’s your recap of what happened today! 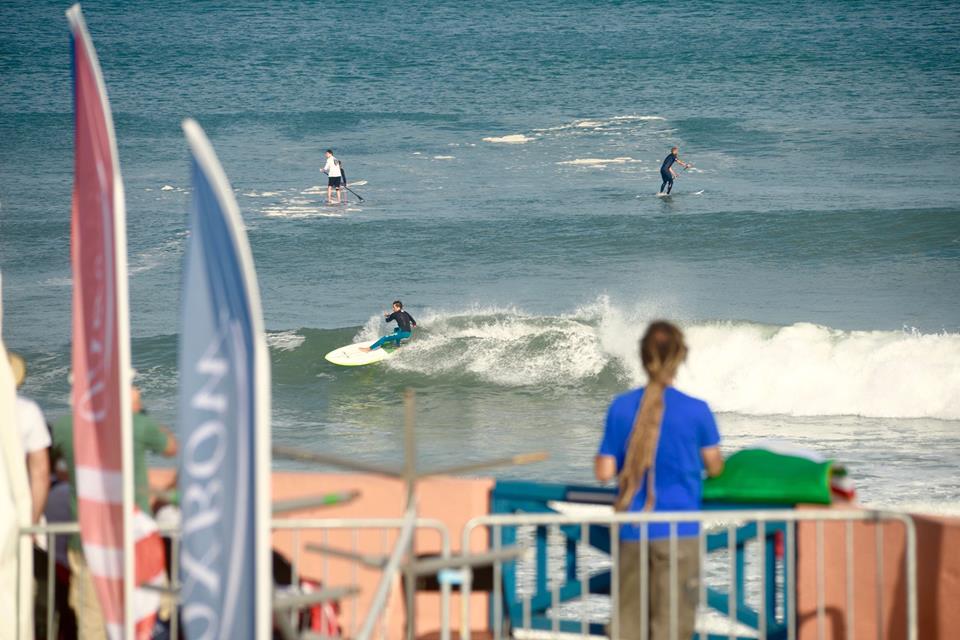 In 3-4ft perfect conditions today, the very experienced waterman and 2012 SUP world Champion Antoine Delpero won the Men’s SUP surfing final in Lacanau. Antoine’s smooth and powerful surfing went better and better through the contest to reach its best during the final.

Finishing European Vice-Champion of SUP surfing is Benoit Carpentier, securing once again the two first spots in the men’s for Team France. Benoit was by far the most impressive during this event scoring the highest waves of the contest. Good performance also from Spanish rider Oscar Ruiz Perez, very consistent during through the heats to finish up third, just ahead of fourth place finisher Moritz Mauch. 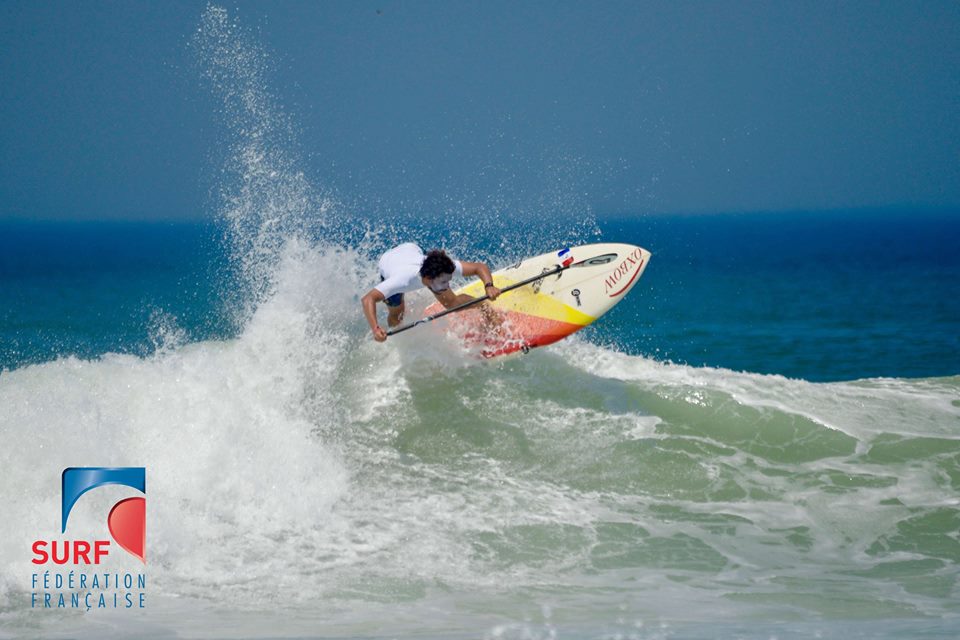 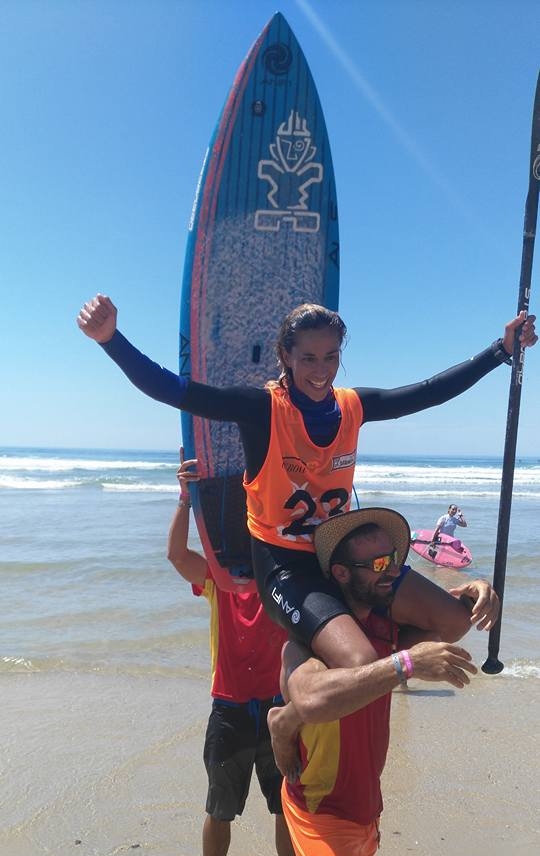 The spanish surfer dominated the Women’s final to become the only person to stop the French Team on their way to win every division of the European Championship. With a powerful and precise surfing, she took the best waves to claim a 15.5 point total and became the first European SUP Women’s Champion.

The French rider took a back-to-back win at these European Championships, making history by becoming the first (and undisputed) European women’s Champion of SUP racing. Olivia’s performance at this event is another confirmation of her rising form and it is going to be very exciting to see what she can do on the next international races. Coming strong in second place is Spanish Susak Molinero, securing another good result for the Spanish Team in the battle for second place at the Team rankings. A few minutes behind Susak, the surprising Angela Fernandes (Portugal) put on a good performance to claim an impressive third place. 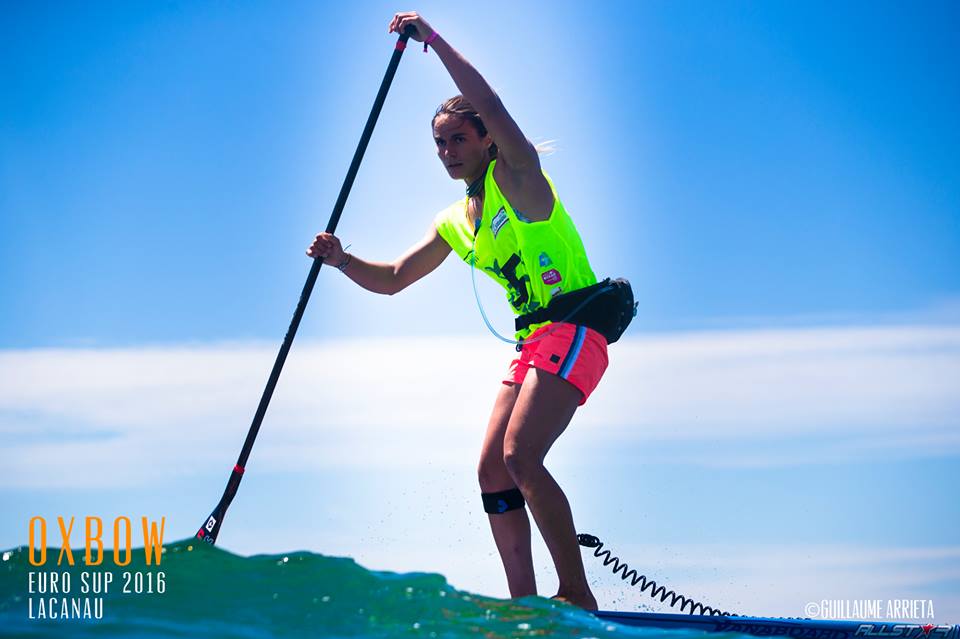 Titouan and Arthur… Once again!

The unstoppable French duo did it again for the Long Distance! Taking the first two spots ahead of the other nations, Titouan Puyo (1st place) and Arthur Arutkin (2nd place) confirmed their results on the Technical Race two days ago. Titouan was the first one to break away in front while Arthur was still fighting with Paolo Marconi (Italy) and Casper Steinfath (Denmark). However Arthur managed to dig a gap between Paolo and Casper on the second half of the race and made a big push to come-back on Titouan. Arthur almost succeeded but Titouan had some energy in reserve and was the strongest on the last few kilometers, becoming the European Champion of Distance race a few seconds ahead of his team mate. The Danish viking Casper Steinfath was the fastest on the chasing groupe and ended up third. 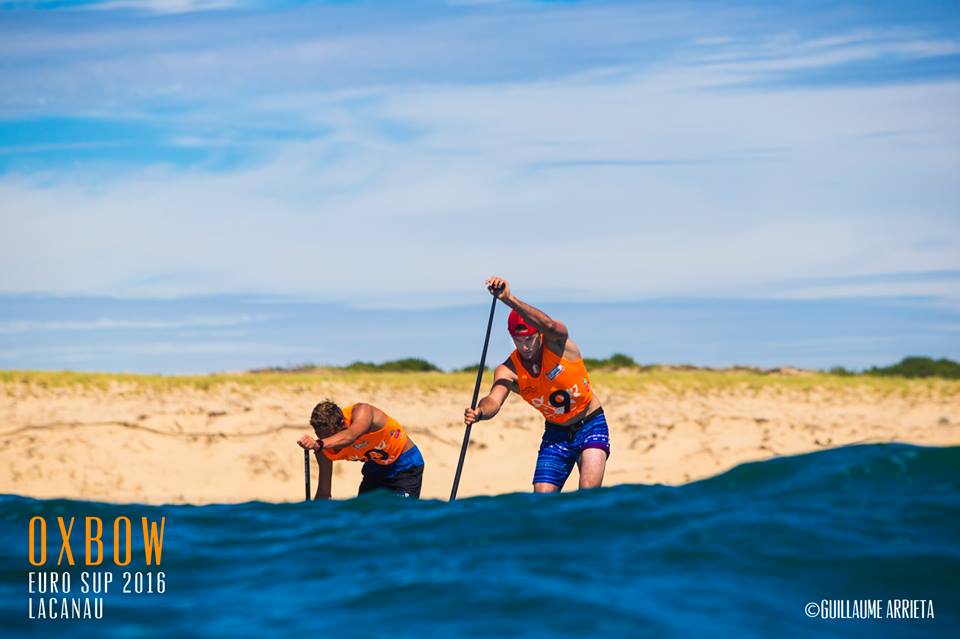 Stay tuned for the FULL official results and rankings on the Team Leaderboard.