Originally from Piombino, Tuscany, Paolo Marconi has been making a name for himself as something of a quiet force on the international SUP circuit over the last couple of years. In 2017, he’s managed to pick up a number of accolades and has secured some very respectable results, notably placing 3rd at the Oxene Fuerteventura Downwind Race (just behind Connor Baxter and Marcus Hansen), reaching the top ten of the Technical Race category at the recent ISA World Championship in Denmark and landing in 5th place at the Scharbeutz Mercedes Benz World Cup 2017. Famously quick off the mark and hard-working, when Marconi is not competing, he is almost definitely training. And this he generally does with his partner Susak Molinero, herself an international SUP racer. For TotalSUP, he lets us in on the things you should – and the thing you definitely shouldn’t – do when practicing stand up paddle. 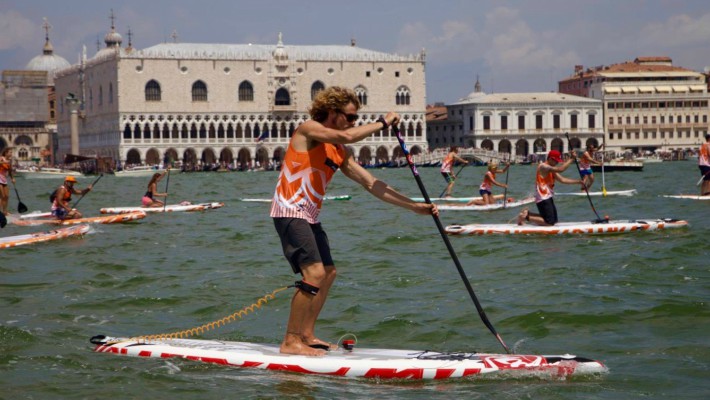 Paolo Marconi on his RRD SUP Race board 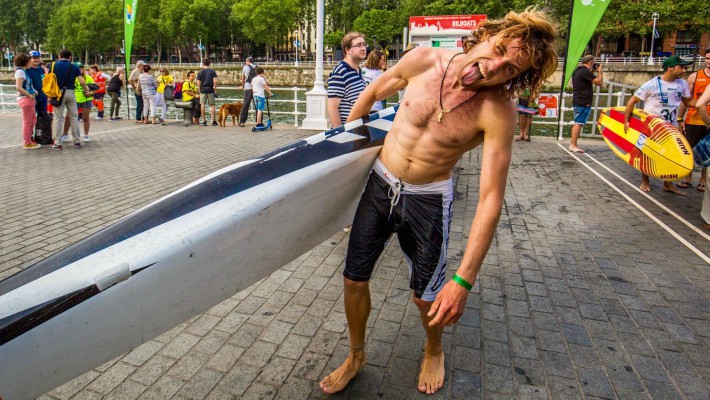 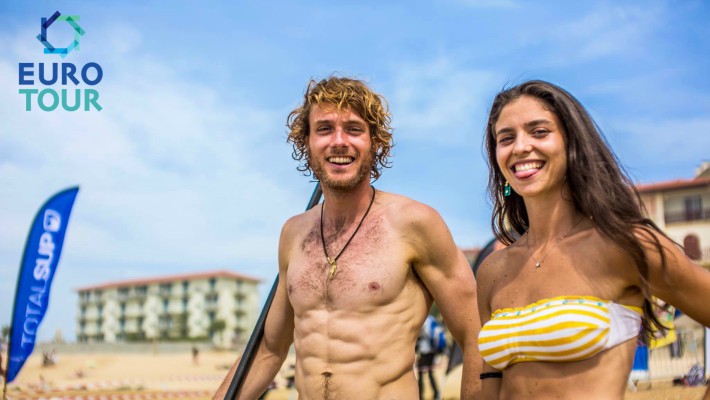