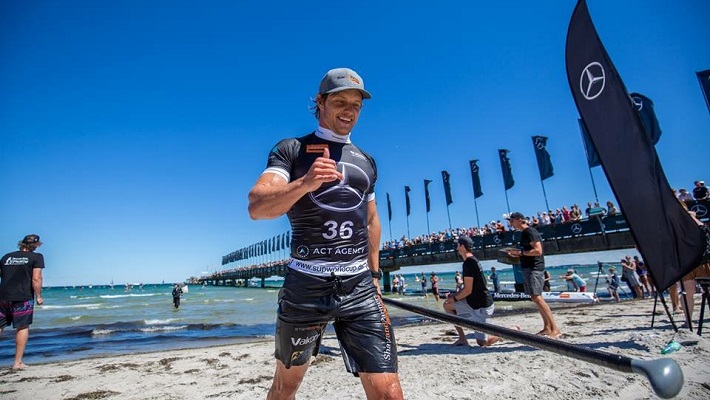 In so doing his sponsors proud with a practically flawless finish to the season, Booth was ecstatic to be crowned Euro Tour Champ for the second year running against a heavily competitive field. “I am absolutely stoked to have taken out the Euro Tour again this year, it’s been an incredible few months of travelling and racing and this is just the cherry on top, Whilst fellow competitor Lincoln Dews who took out the win in yesterday’s race out paddled Booth, Michael finished close behind in second place stating that the “race was tough from start to finish”.

Micheal went on to state “It was really hard out on the water, but the atmosphere was fantastic, with people everywhere getting involved, it was an awesome event to be a part of”.

There is no doubt Boothy has put the work in this year and as a result, reaped the rewards he deserves. Saying he believes his tailored training has really helped see him at the forefront of most events, from marathons to sprints, technical and down winders. 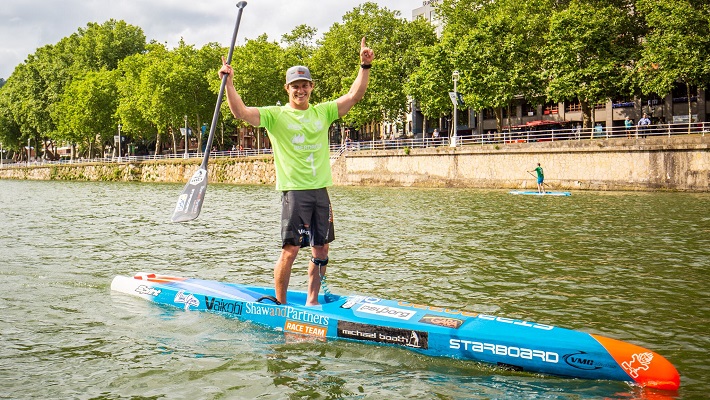 “Absolutely, my training this year has been different to that of last year. It’s been very specific. I knew what I needed to work on in the off-season and I really made sure I stuck to functional training, concentrating specifically on those things to ensure I headed into this season in my best form. I’ve worked really hard pre and during the season, I’m proud to win this title again, knowing that it hasn’t come easy and that I have put in the work, that’s what really makes it even better!”

“I set myself a goal to win the Euro Tour back to back, and it’s so great to have achieved it. It’s been a lot of fun racing this season, I’ve enjoyed every minute of it”.

Michael will now refocus and race this weekend in the first stop of the APP World Tour in London. “The APP is something I’ve been looking forward to all season, to be paddling and racing down the Thames river past all the iconic landmarks is going to be really surreal. Its shaping up to be a fantastic festival event for all SUP paddlers!”

This weekend is your chance to see Micheal Booth in action at the London SUP open, the first stop of the APP Tour, with TotalSUP on site to give live commentary throughout the weekend.

If you want to paddle like Boothy check out his new online training platform Training By Boothy! 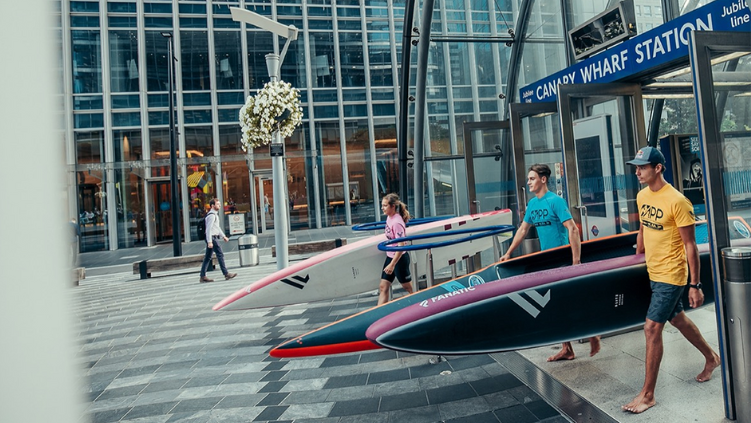 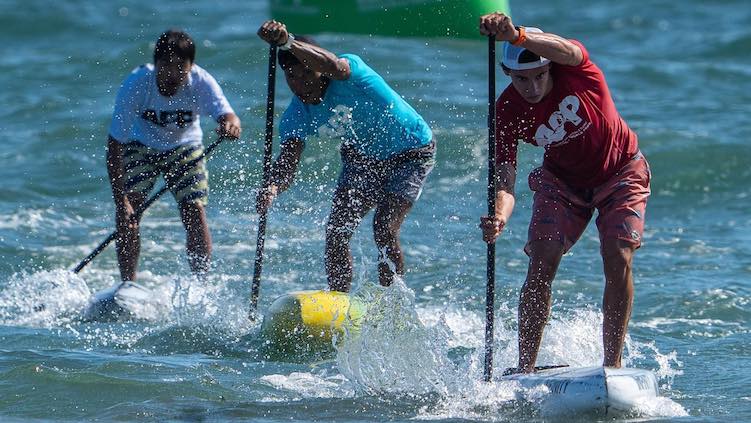 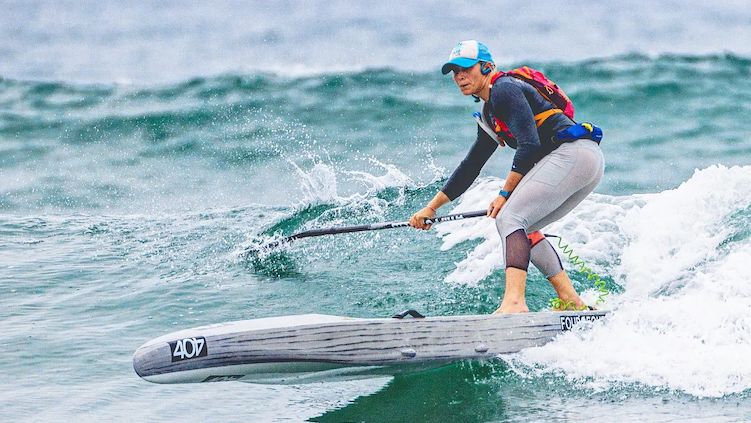 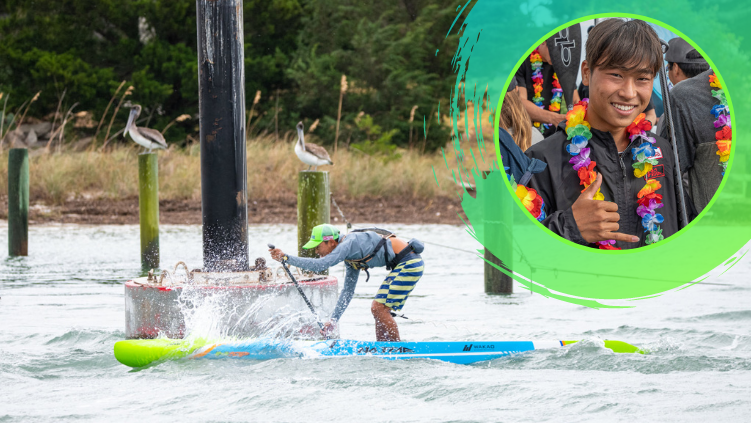 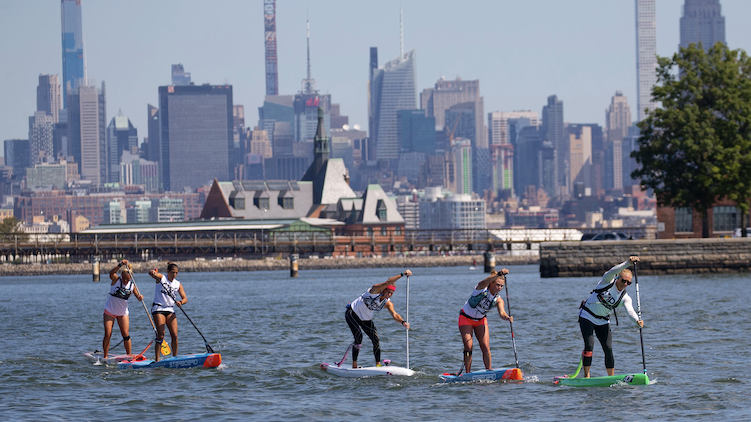 The final schedule for the 2022 APP World Tour has been released, confirming a global calendar of surfing and racing events that will lead to the crowning of the next World Champions. One SUP Race location remains to be announced and Stop #1 of the SUP Surf tour in Morocco remains to be confirmed. 2022 […] 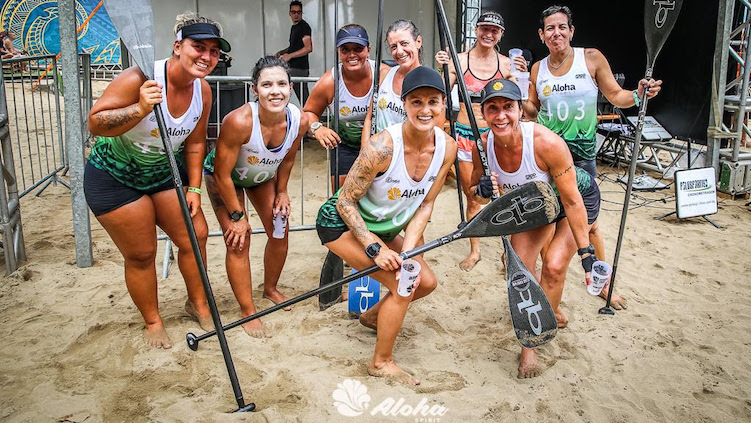 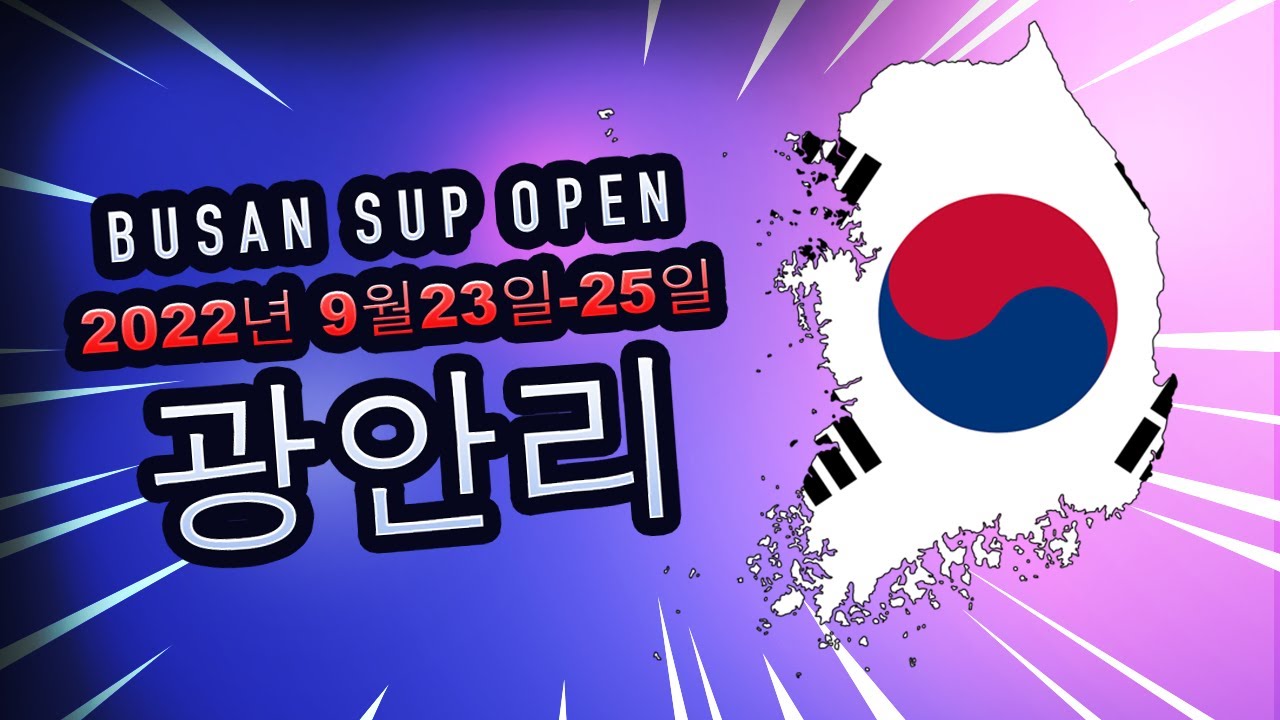 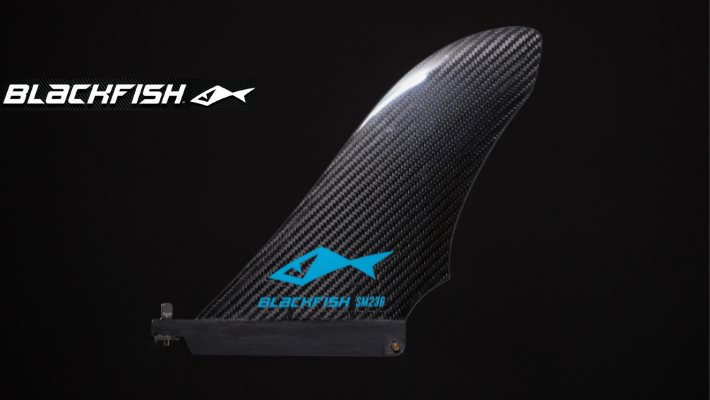 Driven by sustainable innovation and dedicated to contributing to the sport of stand-up paddleboarding, Blackfish Paddles has launched a high-performance fin range designed with their world class SUP athletes. TotalSUP caught up with Blackfish Team Riders – Amandine Chazot, Lincoln Dews and Sam McCullough – and the brand’s Founder, David Smart, to discuss the design […] 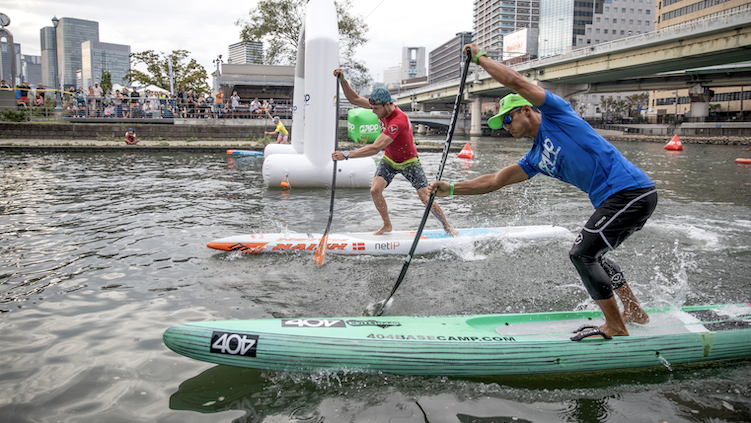 PRESS RELEASE – APP WORLD TOUR – Ericeira, Portugal, Tuesday 12th October:  After several months of working tirelessly with local partners, stakeholders and global sponsors to deliver a legitimate World Tour in 2021, we are disappointed to announce that it has been deemed necessary to postpone the APP World Tour’s return to competition until February 2022 to […]