Bart de Zwart has been in Huahine, French Polynesia, since last weekend, waiting for Ironmana 2017 to kick off. Now that it has, the Dutch king of endurance is keen to share with us his thoughts and impressions of how things are advancing thus far. Letting us in on the ins and out of each competitive event, the details of which remain shrouded in mystery even to those taking part until just beforehand, he gives us the full run-through of the first couple of days and how he’s been experiencing this ultimate test of a waterman’s mettle and versatility. 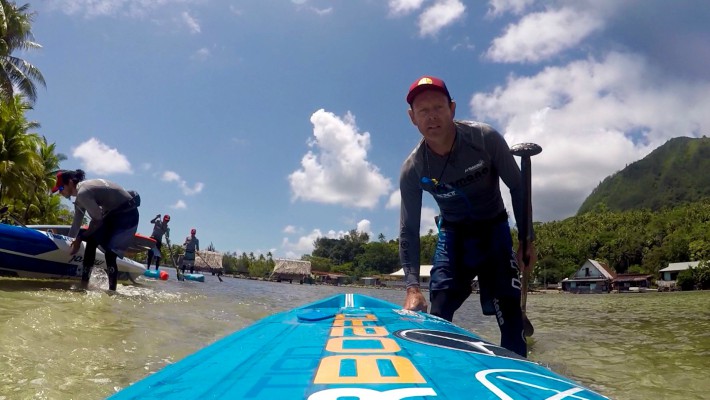 From the moment you arrive in Huahine, you feel right at home. The place has such a homely and welcoming atmosphere. You feel like it is just made for you! There’s a tiny little airport right next to the ocean and only tiny planes take off and land there.

It’s a truly laid-back place and, though it may sound cliché, it looks like pure paradise. Lush green mountains, clear turquoise waters, a lightly blowing trade wind propelling each perfectly crested wave that laps in over the reef pass.

The day before the first challenge, I checked out the waves with my inflatable to get a taster of things to come. Beautiful, but intimidating, because the waves can be hollow and the waves receding suck the reef dry right exactly where you find yourself surfing. 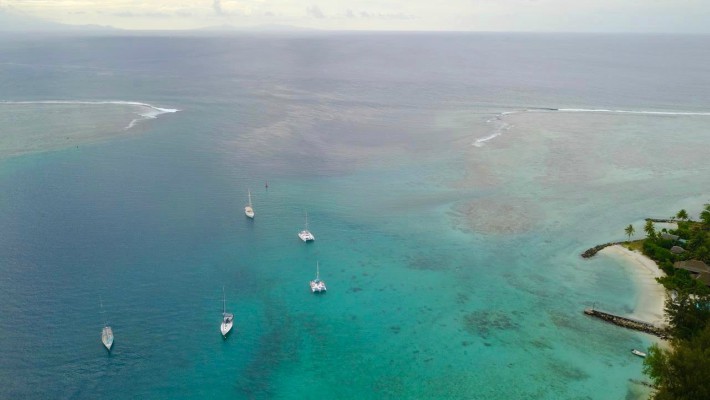 Afterwards, the competitors started flowing in from all four corners of the globe. The event started in the morning time on the first day. Stéphan, the race organiser, keeps things interesting by not telling anyone what will happen on the day itself, and right up until an hour beforehand.

He is always full of surprises. The night before, he even announced that all competitors had to give up their sports drinks, gels and other race supplements. This week, it’s a strict diet of just water and bananas in the morning time before heading out! Austere stuff then. 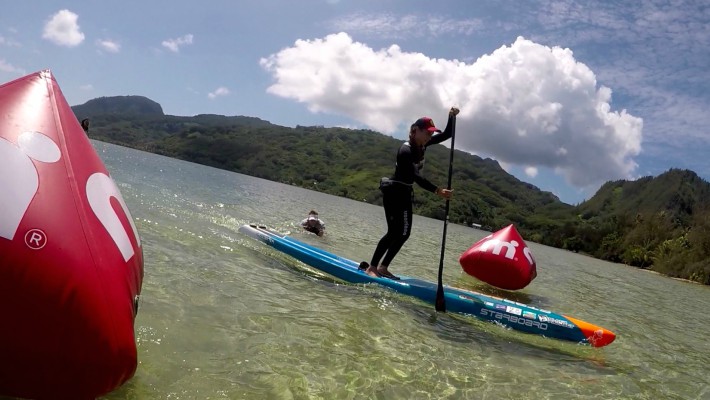 On the morning of the first events, we loaded all the SUP boards and were told to bring only one water supply for a whole morning’s worth of racing.

At this stage, we still didn’t know what kind and how long of a SUP race it would be. When we arrived, it turned out to be a downwinder on an inland lake on the island of Huahine, after which we did an upwind-downwind race, which was followed by an upwind-downwind time trail. 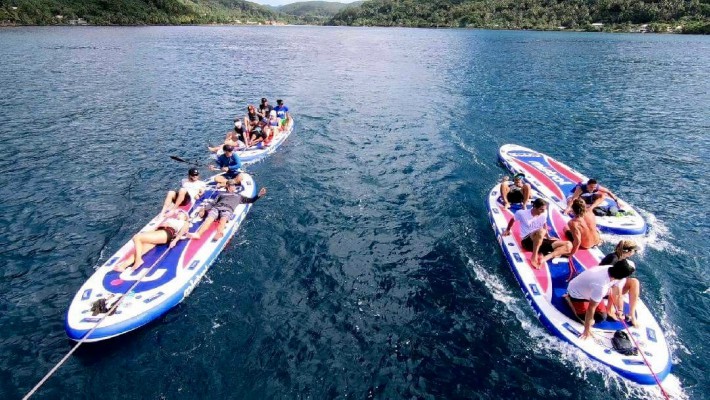 Still with 1.5 litres of water, we got back to HQ at 2pm and we were all very thirsty and positively ravenous! We were given a good 2 hours to rest and recuperate, after we had the final event of the day, a 2.5 km swim.

Although I consider myself a pretty good swimmer, I’m always reminded that here, things are very different. In sum, I suck!

I swim well enough and I get along just fine, but I have no speed for competitive swimming, unlike some of the other competitors, such as Ryan, who wasn’t leading the pack in SUP but who won the swim overall. Then, on the flip side, there was Niuhiti, who won all the SUP races, but who wasn’t exactly in the lead when it came to swimming.

That’s another one of the fantastic things about the multidisciplinary aspect of Ironmana. Everyone has their strengths and weaknesses, so everyone gets a chance to shine in something… and perhaps less so in other fields! 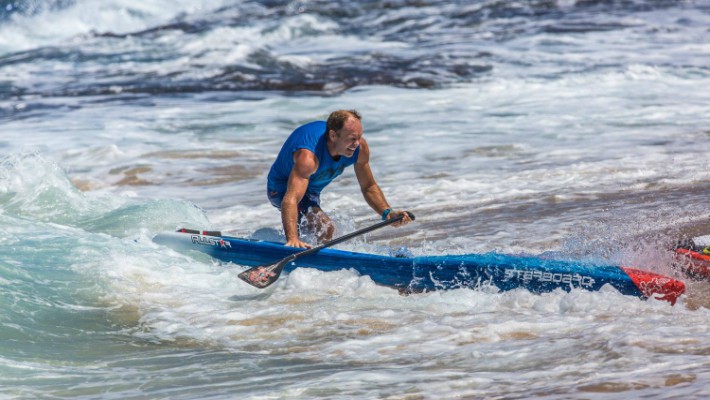 Things have certainly been interesting here on our little paradise island so far. For this edition, we’re all sleeping in a communal house just like at a summer camp when you’re a kid! There are 40 mattresses between us, all laid out on the ground. And just handful of us are staying in a catamaran or in a nearby hotel.

What is to come over the next 5 days remains, yet again, a surprise, so stay tuned for more updates!

Right now we’re all giddy and pleased with proceedings thus far, but oh so tired. We can’t wait to see what tomorrow brings!