Bart de Zwart AKA Mr.Endurance is Dutch but has been living in Hawaii for 17 years. He started as a windsurfer and had several windsurf centers in Greece and Venezuela before settling in Maui. After he sailed around the world he became a Starboard Dream team rider and has been on that team for 8 years. He has won the 11-city tour, 4 times and is well know for his Ultra long distance races, expeditions and open ocean crossing in all continents of the world. 24hr SUP distance record holder and 2 time winner of world’s longest race the Yukon River Quest. Bart is running a windsurf / SUP store in Maui where he trains and surfs big waves in the winter. 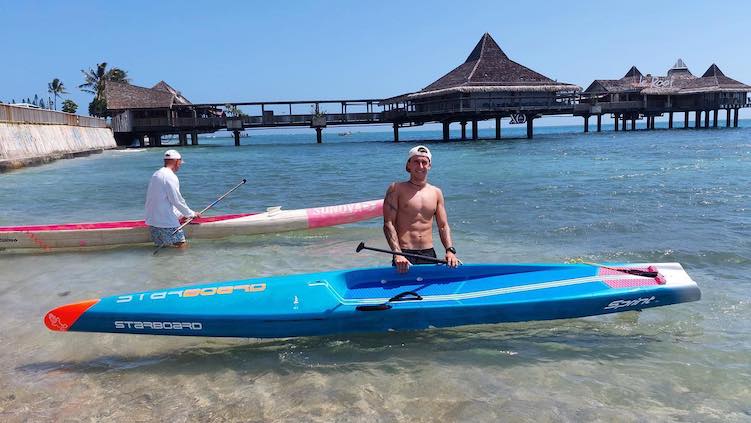 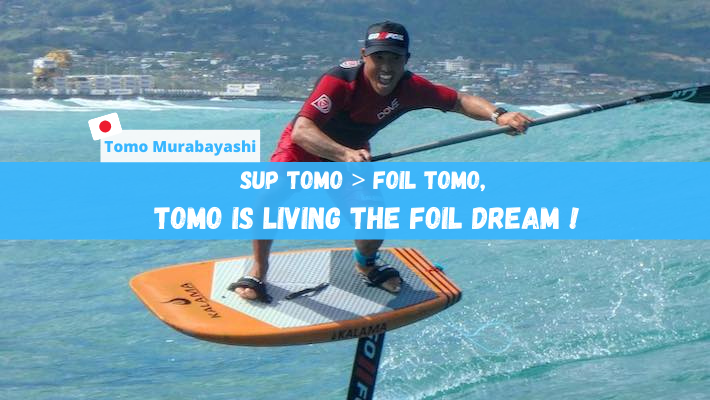 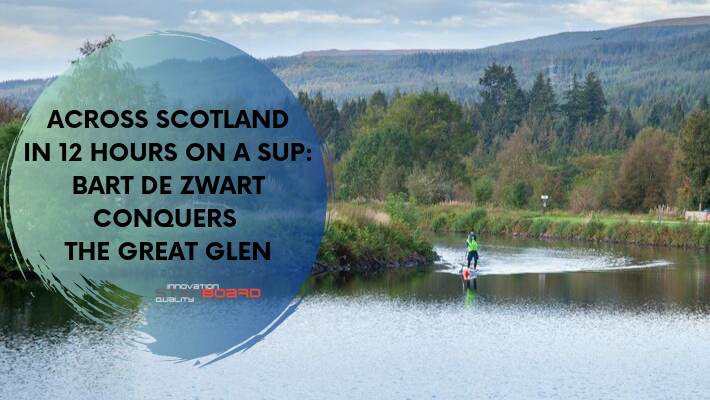 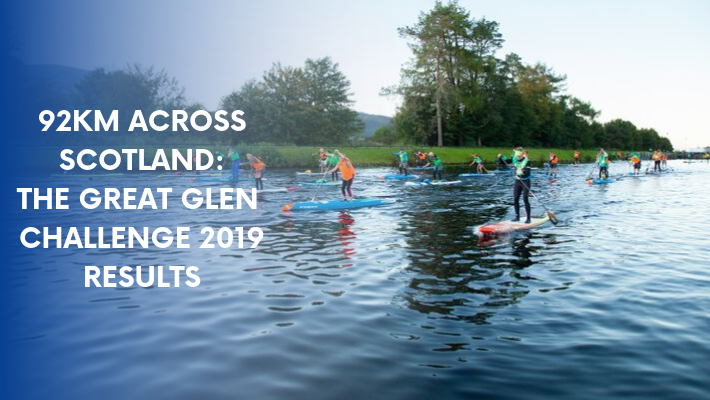 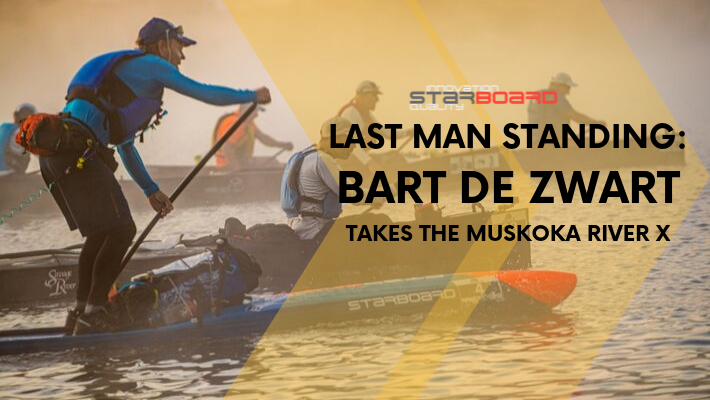 Imagine a race challenge so extreme that only 20 teams out of 68 finished it this year due to radical weather conditions. Imagine only one stand up paddler among those teams who completed the race in 32 hours. Welcome to The Muskoka River X Coureur des Bois challenge: 223km. 39 portages. No resupplies. No support. […] 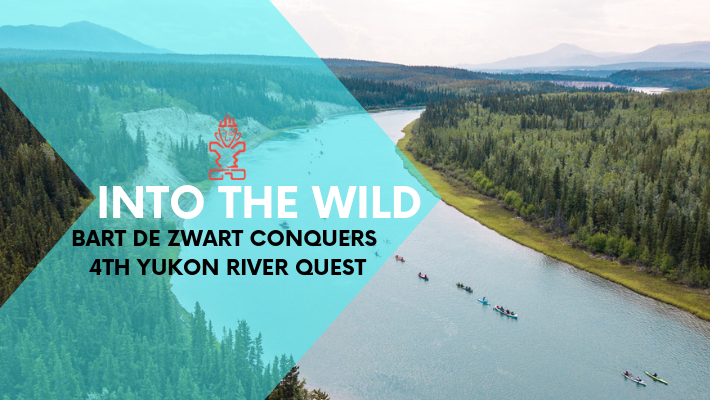 Starboard SUP team rider and endurance paddler Bart de Zwart has taken the fourth consecutive win in the 2019 Yukon River Quest, completing the 715km (444 miles) paddle expedition race from in Whitehorse to Dawson City, Canada in a winning time of 56 hours 47 minutes and 47 seconds. Race to the Midnight Sun Known […] 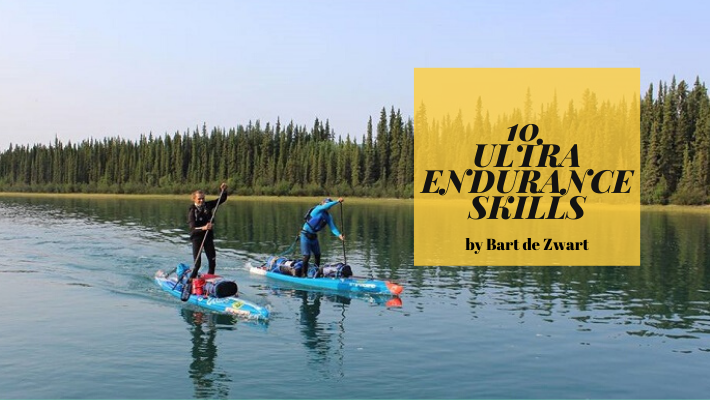 Starboard Rider Bart De Zwart and partner Ike Frans completed the Yukon 1000 (1600 kms) in 8 days 1 hour and 42 minutes in 2018, only 3 other SUP teams registered and completed the race. This event, a multicraft one and the longest SUP race in the world, emphasizes the skill set that endurance paddlers […] 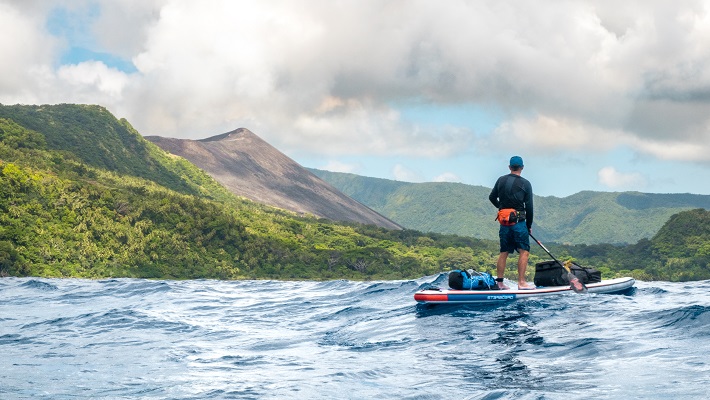 Starboard paddler Bart De Zwart has just landed back from his expedition in Vanuatu. The expedition evolved from found memories of sailing through the islands in 2007 with his family. A journey that made Bart fall in love with the people, nature and culture of the islands. The Dutch expedition paddler gives TotalSUP an account […] 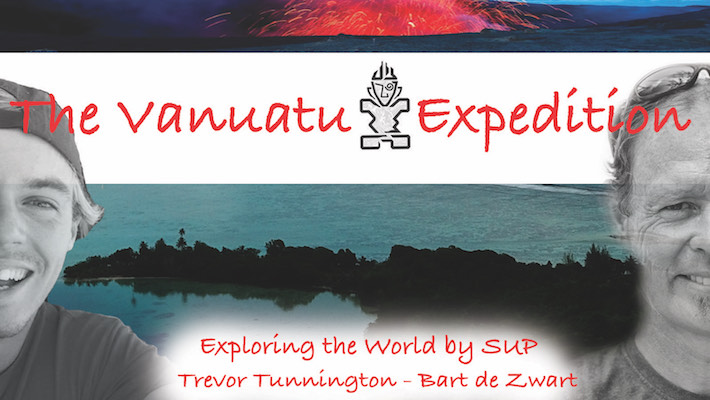 By Bart de Zwart Once or twice a year I am lucky enough to go on one of those special trips. I call them expeditions because it is an exploration into the unknown.  A stand up paddle board my preferred way to travel.  I honestly don’t know where I going to sleep tomorrow. I know […] 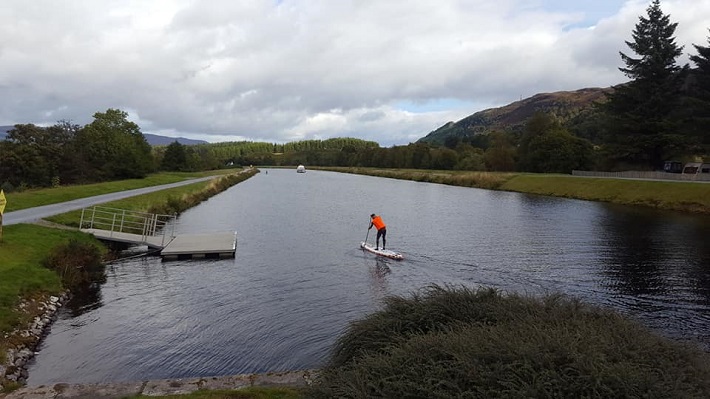 UK SUP Endurance Series 2018: The Monster that was Loch Ness 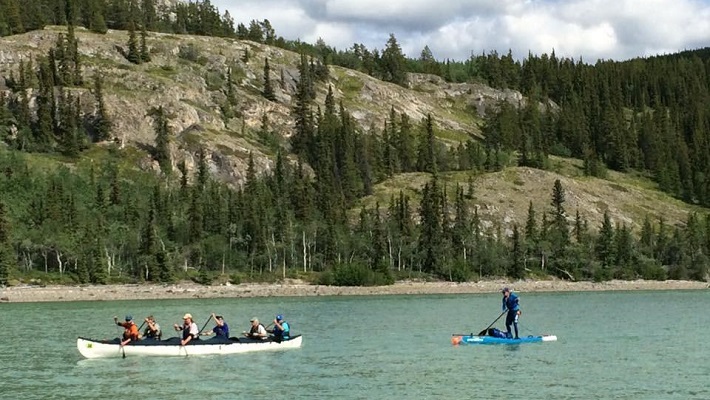 Starboard long distance paddler and adventurer Bart De Zwart is fresh off the Yukon River Quest. Bart gives TotalSUP a breakdown of his 715 km race through the Yukon where he paddled using the Carbon Sandwich All Star 14 x 24.5, a board that performed exceptionally throughout with its brilliant combination of a good race shape […] 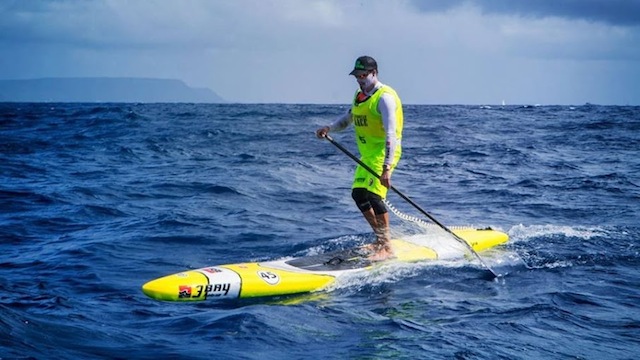 Long distance solo champion Florent Dode, Janneke Smits, Prone paddler Mathieu Chevalier, Tandem paddlers Sébastien Le Meaux and Stéphane Leblond have all announced audacious plans to break the world record for 24 hours paddling. The attempt will be to paddle the greatest distance in a 24 hour period all in their respective categories. TotalSUP is excited to […] 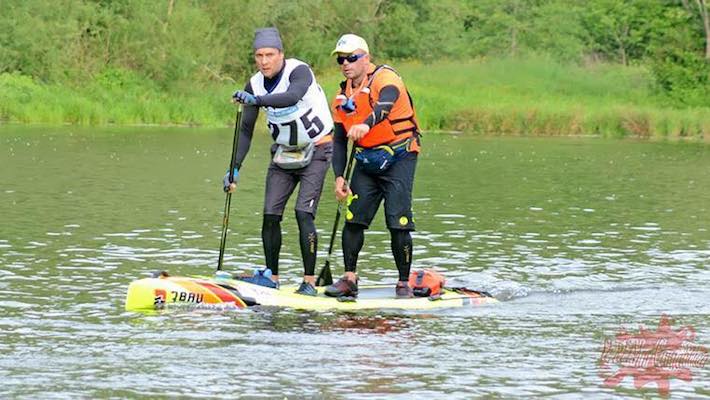