JLID distribution, the company in charge of the distribution of Californian brand Infinity SUP in Europe, has just announced the new joining of Italian SUP racer Federico Esposito within the European Infinity Speed Freak Team. 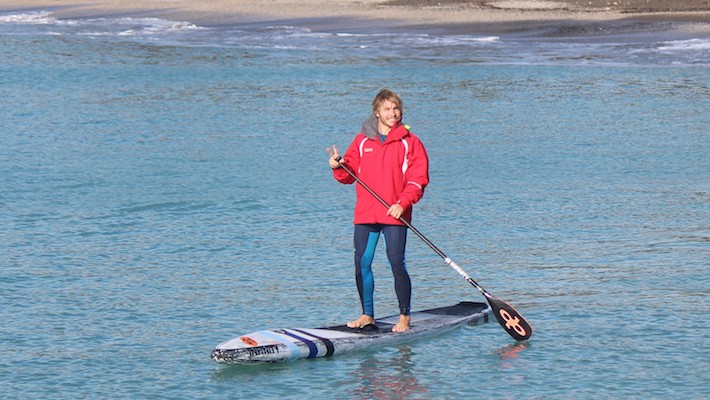 With hardly two years of SUP Racing experience, Federico, has immediately convinced the JLID crew, closing the 2017 season with a win at the first leg of the Italian “Battle of the Team”, which took place last Sunday on December 17th, following a sprint finish against Claudio Nika and a third place for Martino Rogai. The new member of the Speed Freaks was thus able to celebrate in the best way possible his entry into the Infinity / QuickBlade team using the Blackfish 14′ x 23” combined with the Trifecta 86 oval tapered.

Federico Esposito can be very satisfied with the year that is about to end. He was named one of the most aggressive athletes at this year’s Eurotour after some pretty remarkable results on the European circuit: a third place in Crete (Greece), a fourth place in Scharbeutz (Germany), the eighth place in San Sebastian (Spain), two ninth places in Thonon-les-Bains (France) and Bilbao (Spain) and a fifteenth place in St Maxime (France). Federico also competed in SUP Surfing earned himself a fifth place at the Italian Championship of Capo Mannu, Sardinia. 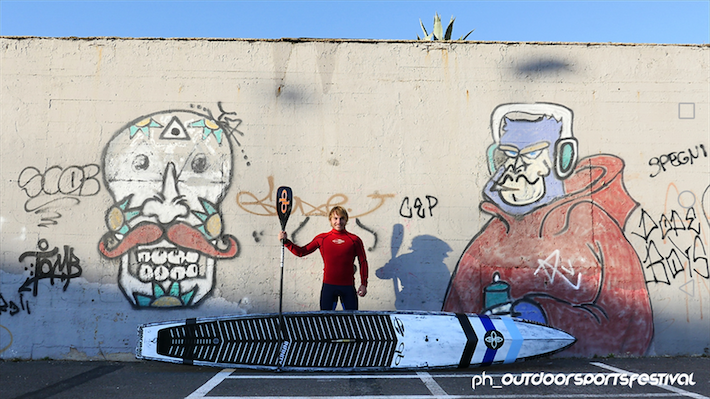 The new Speed Freak racer is now focusing on the next season, with greater determination planning his 2018 with the Carolina Cup and the Pacific Paddle Games, at least two event of the world cup, six events of the Eurotour and all the National races valid for the qualifications to the European Championship and the World ISA Championship, scheduled for November 2018 in Brazil. Federico will have in addition also the important responsibility to coach Riccardo Rossi, a very promising young Italian Speed Freak, as well as being a point of reference for all the other members of the Europe Infinity family. 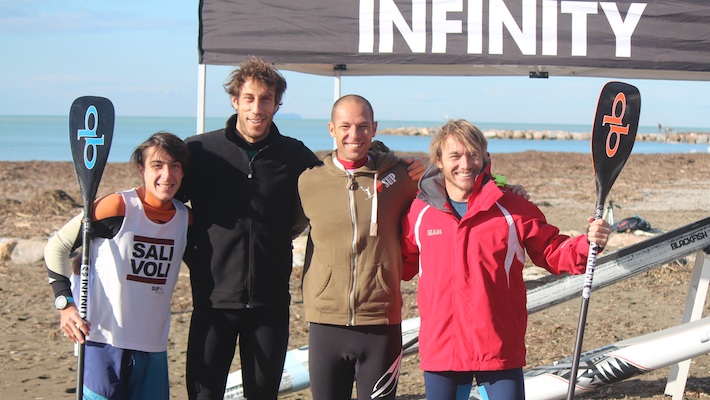