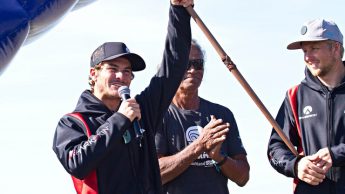 Zane Kekoa Schweitzer was born in Hawaii September 15, 1993. He grew up in Lahaina, Maui where he started to paddle after receiving one of the first SUP surf boards starboard ever made back in 2008. He has been a Starboard sponsored rider for windsurfing since 2005, they wanted to share with him their first sups for him to sure his feedback! Zane is two-time Ultimate Waterman. 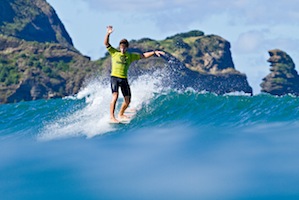 Hawaiian athlete Zane Schweitzer has claimed his third discipline of the 2016 Ultimate Waterman in a thrilling head-to-head duel with defending champion Daniel Kereopa of New Zealand. The longboard discipline was held at Piha Beach, Auckland today in clean waves of less than 1.0m. The win has catapulted Schweitzer well out in to the overall […] 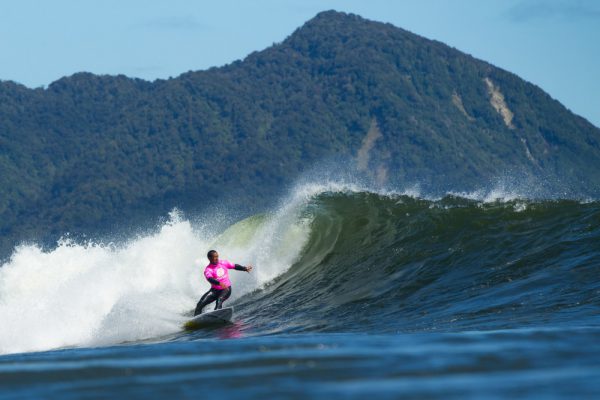 Defending Ultimate Waterman Champion Daniel Kereopa (NZL) has stormed back in to title contention with a win in the shortboard discipline held in Fiordland on Thursday (17th March). The clean 1.5m lefthand river bar in the Fiordland area provided the perfect platform for high performance surfing throughout the day. After a slow start to the […] 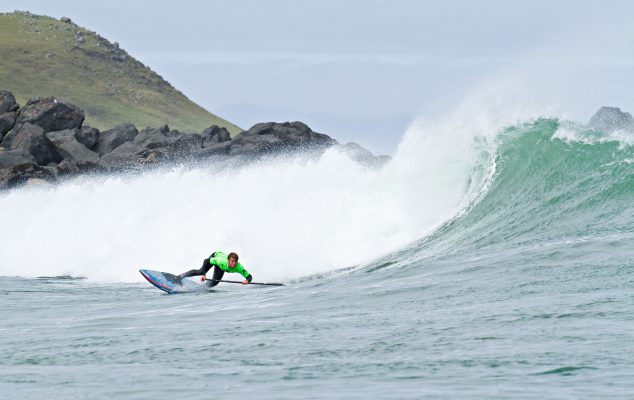 ANOTHER WIN FOR ZANE SCHWEITZER AT THE ULTIMATE WATERMAN 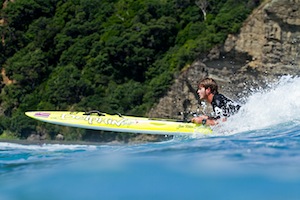 Hawaiian athlete Zane Schweitzer paddled his way to a significant win in the Prone Paddleboard race held at Piha Beach, Auckland, New Zealand today. The 6km Prone Paddleboard Race was the second of eight disciplines being held in the 2016 Ultimate Waterman event which runs from the 12 – 20 Marchin New Zealand. The 22-year old from […] 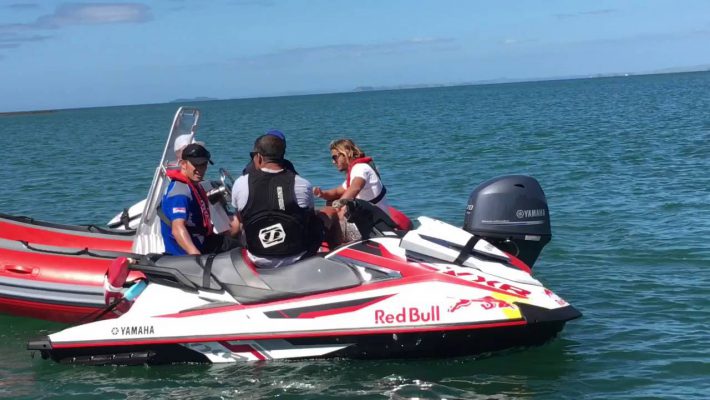 The Ultimate Waterman – The Inside Story by Zane Schweitzer

With his mobile phone, Starboard's Zane Schweitzer takes through a series of fun and cultural pre-race events lined out by The Ultimate Waterman organization for all 8 eight competitors.  Visit www.star-board-sup.com 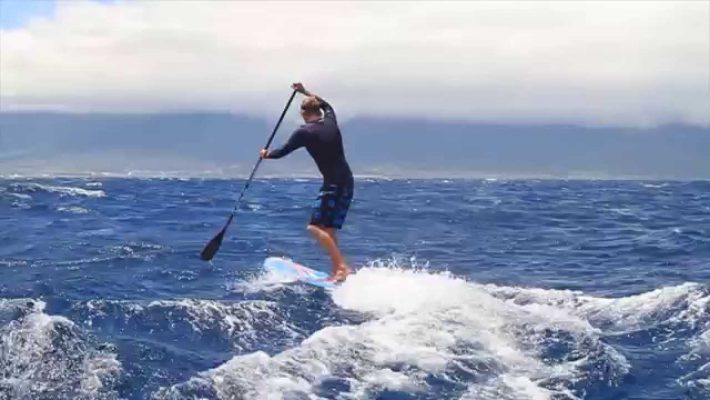 The 2016 Starboard Product Videos – All of them!

Once again, Starboard demonstrate they have the largest range of Stand Up Paddle boards on the market … and all the promotional videos that go with it. Here we go! SUP Race The 2016 Starboard All Star This video featuring Connor Baxter proves that this year one board does it all in the SUP racing segment.  The […] 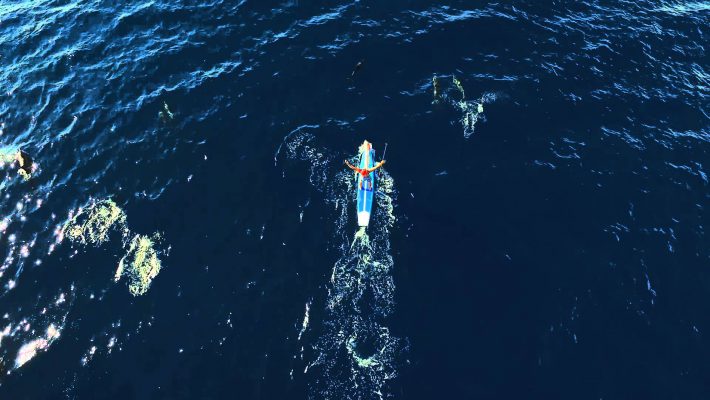 Zane Schweitzer Paddling with Dozens of Dolphins in Oahu, Hawaii 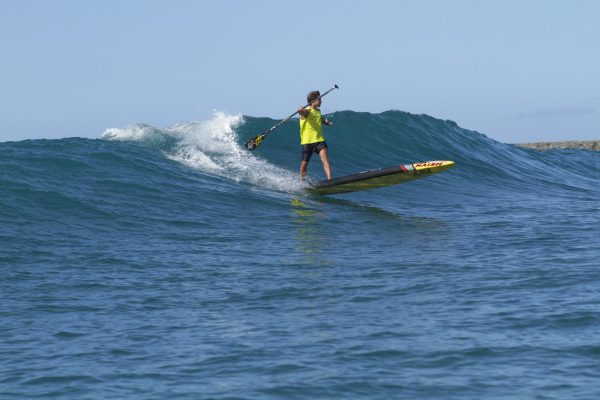 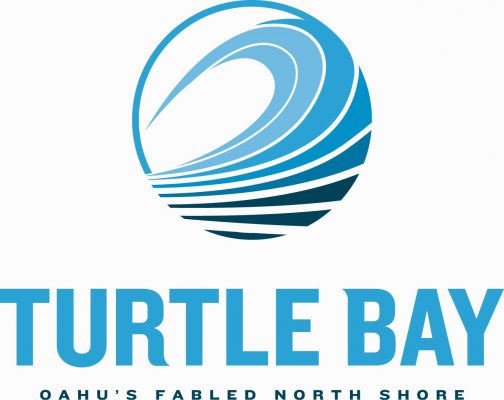 After Connor Baxter put all the pressure on by winning the Long Distance on Day 1, Kai needed to be on top of his form in the Sprints to secure his 7th World Title (3 times Stand Up World Series & 4 times Stand Up World Tour). Final standings: With 2-3 foot waves making for some interesting Sprint Racing, the 23 year old […] 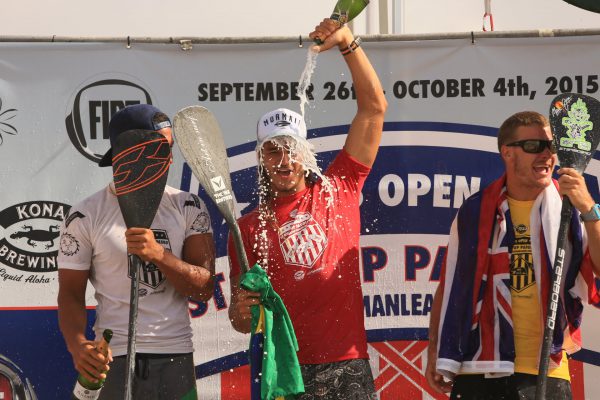 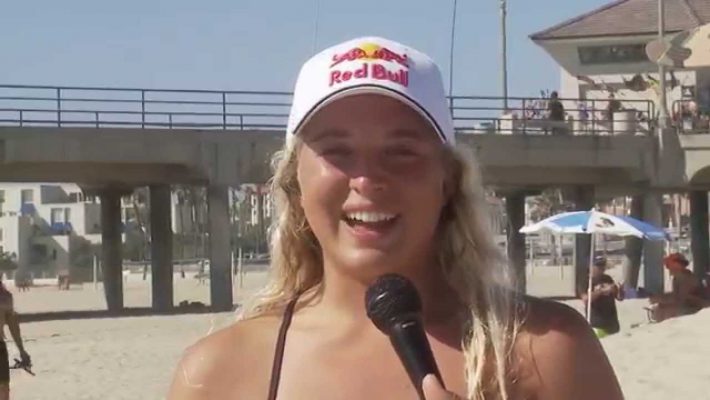 Day 5 of the ‪‎US Sup Open‬ at Huntington Beach. The SUP Surf Men's competition got all the down to the Semi-Finals. There was even more drama over on the Women's tour as we saw Izzi Gomez  claim her second world title as Mariko Strickland knocked out Candice Appleby in Semi-Final 2 which handed Izzi the 2015 Crown. Congratulations to Izzi […] 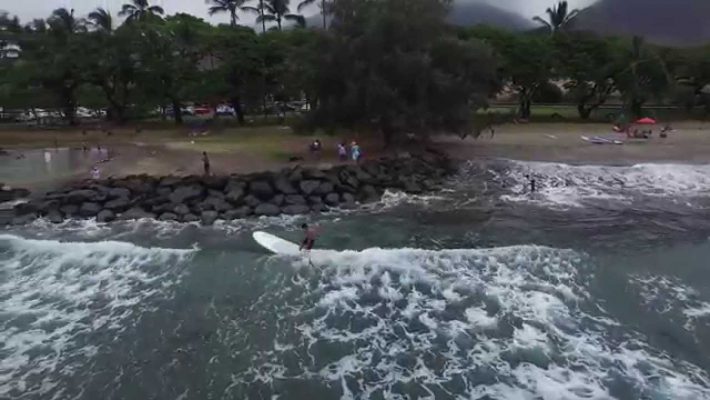 Zane Schweitzer takes us through a full day of training at home in Maui: stretching, cycling, running, swimming and SUP surfing.