A quick report on the events that took place while you were unplugged. Today we'll look at the Pro SUP race that unfolded at the Noosa Festival of Surfing and the Swell Beach Series 2016.

Pro SUP race at the Noosa Festival of Surfing 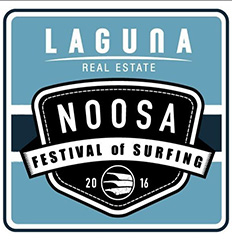 This week-end, the Noosa Festival in Australia had some top pro riders race together. Among others, Michael Booth, James Casey, Jake Jenson, Toby Cracknell, Trevor Tunnington and Matt Nottage were all taking part of the race.

Michael Booth won the long distance race with a winning time of 1:07:15.0.

Toby Cracknell won the BOP race with a winning time of 27:19.1 by narrowly defeating Michael Booth who was only down 1.8sec.

If you like SUP dogs and you want to know more about the Noosa Festival of Surfing watch this video: 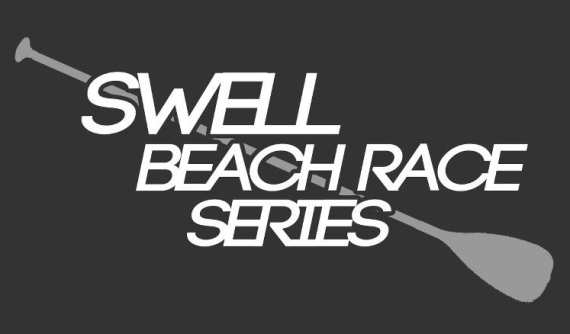 The third leg of the 2016 Sweel Beach Series took place this last sunday in Brittany, France. The event was made up of a Beach Race and a LongSUP freestyle contest.
The winner of the Beach Race was Martin Letourneur followed by Joseph Gueguin for the second place and Tom Auber for the third place.
Martin Letourneur was also the winner of the LongSUP freestyle contest, Théo Vigoureux came second and Sylvain Plady third. 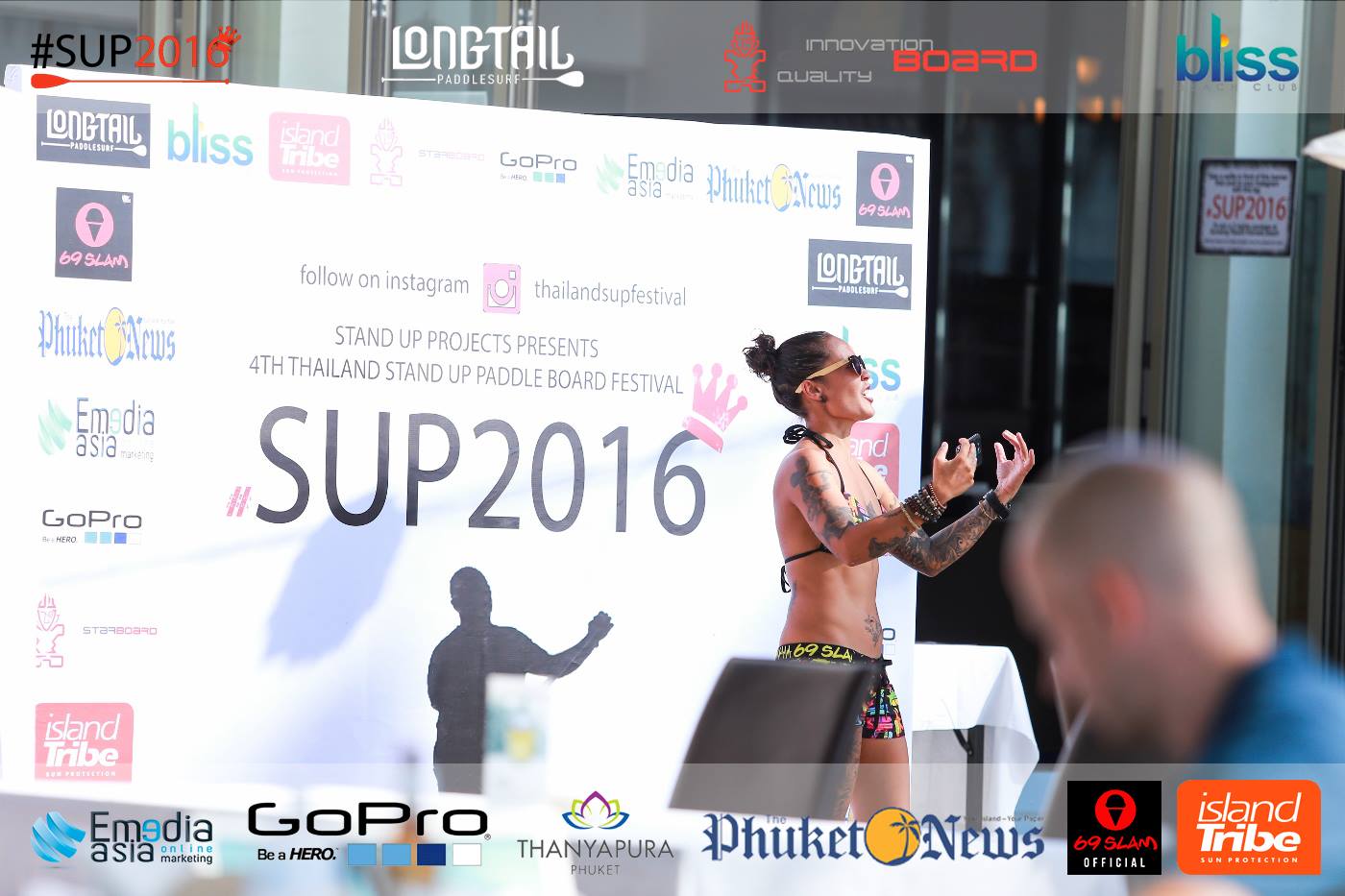 Here are the result of this event !