The final day of competition here at the Barbados Pro delivered in every sense: the best waves of the week, glassy conditions and the final 8 Men and Women lined up to do battle for victory here at Stop #3 of the 2019 APP World Tour. From the outset, Sean Poynter has managed to post a 9+ point ride in every single heat on his way to the Final, clearly one of the stand outs of the Barbados Pro with the highest heat score totals of the event. 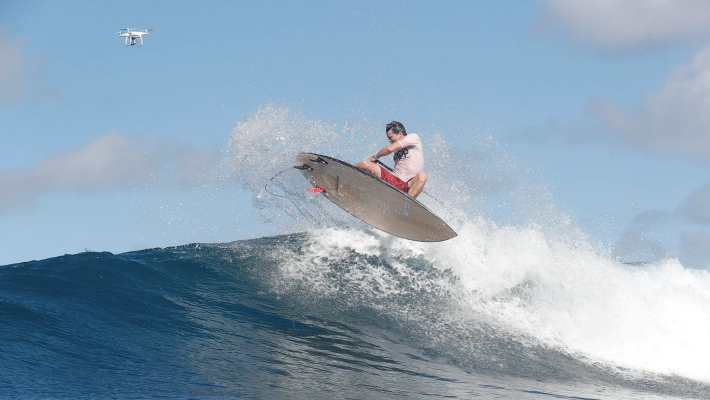 Faced with an on form Leco Salazar, a throw back to the battle for the Title in 2012 where Leco came out on top to take the World Championship Crown, Sean started slower than in previous heats, but delivered progression at its best with a cleanly landed aerial followed by a series of well linked turns to get him back in the mix, after a strong start from the 2012 World Champion. 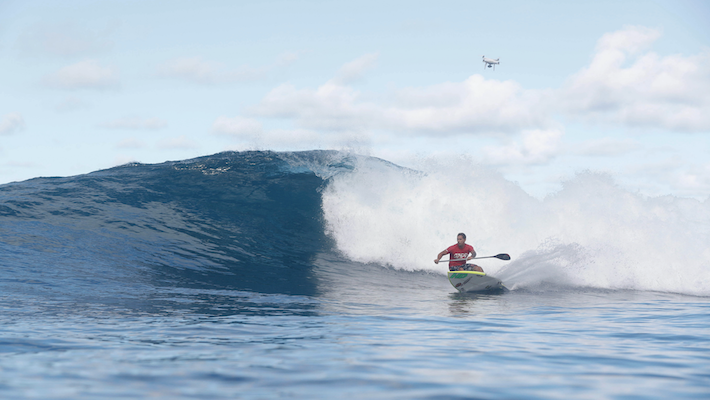 But it was not over yet, as the two World Champions went blow for blow in one of the most exciting finals in years on the APP World Tour that saw Leco in an incredibly strong position with a pair of eights with just minutes to go in the heat. 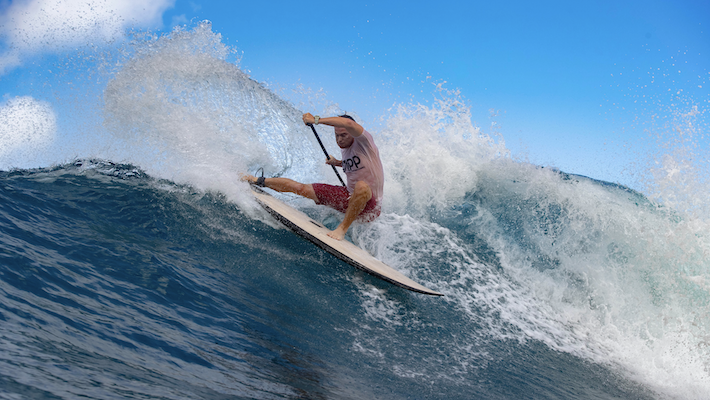 However, clearly in rhythm with the Soup Bowl all week, one of the best set waves of the day appeared and Sean Poynter was in the perfect position, dropping in to link together one of the best waves of the event, and just when it mattered, posting a 9.1 and setting a challenging heat score total for Leco to overcome with just minutes left. 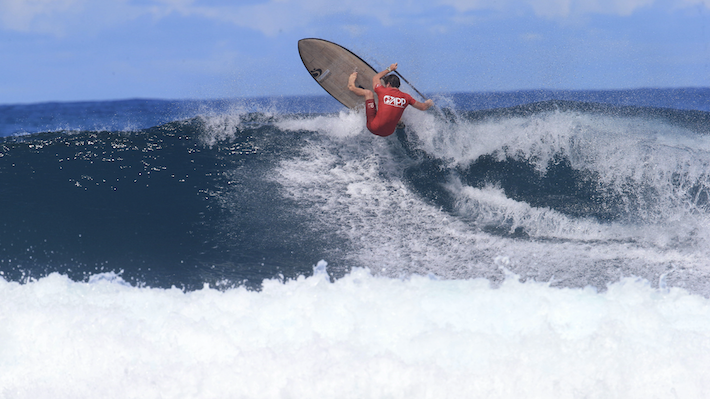 For Sean, it was a dream ending to a dream event – he has a special connection with the break, and it was clear that his brand of surfing is ideally suited to the performance focused surf at the Soup Bowl.

With his parents in attendance for the first time at an APP World Tour Event, Sean not only won the event, but put himself back into contention for the 2019 World Title: while he needs to win the Gran Canaria Pro-Am in order to retain his Title in 2019 and would need Poenaiki to finish 4th or worse, given his performance here and his track record in Las Palmas de Gran Canaria, the 2019 World TItle is far from decided.

Check out the highlights and full broadcast replays from all days of competition and stay tuned for the build up to the World Championship Tour Finals in Las Palmas de Gran Canaria coming up from the 10th – 19th December. 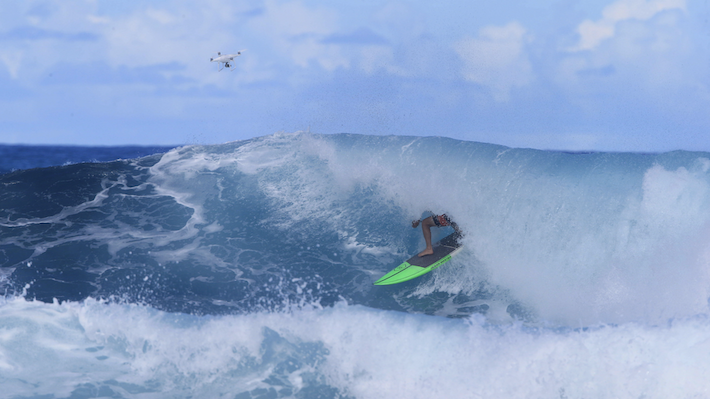 Photo above: Tamil Martino puts together a phenomenal performance in Barbados to finish 3rd at stop #3 of the 2019 APP World Tour 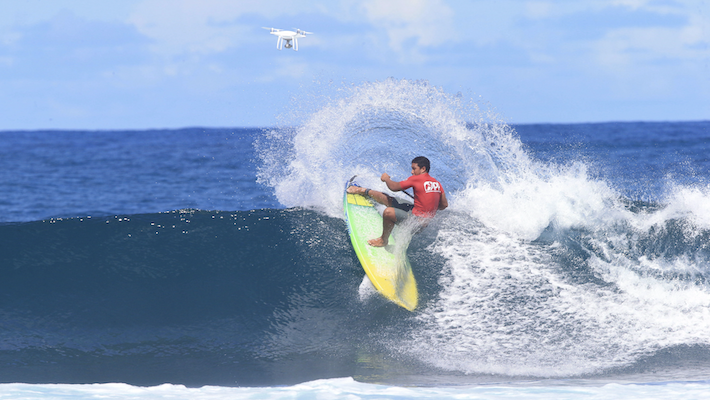 Photo above: Poenaiki Raioha fell short of clinching the World Title in Barbados, but remains at the top of the leaderboard with a 4th place finish 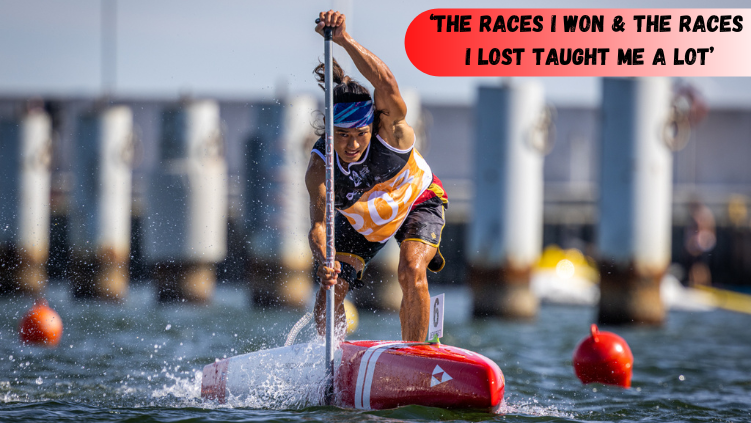