Greetings again readers! I am excited to be returning to TotalSUP and writing more SUP content for everyone to enjoy. If you haven’t read any of my previous articles you can find them HERE! 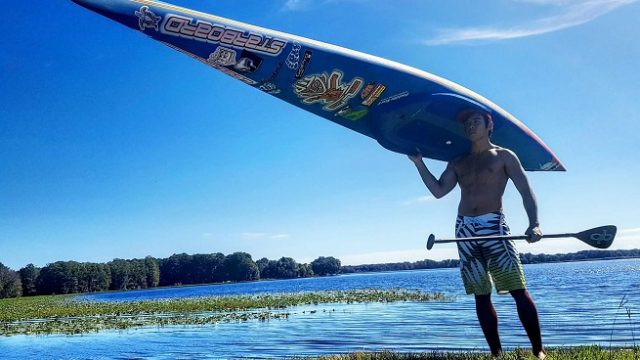 In 2017 I will be attempting to take the Guiness World Record for longest distance covered in 24 hours on flatwater.

As the name of the articles states, my big plan for the start of 2017 will be attempting to take the Guiness World Record for longest distance covered in 24 hours on flatwater. The current (unofficial) record stands at 100 miles / 160 kilometers, while as a current estimate, my current pace suggests a finish of 120 miles / 192 kilometers. The primary goal, beyond taking the record, is to set a high enough standard that it becomes nearly impossible to beat. 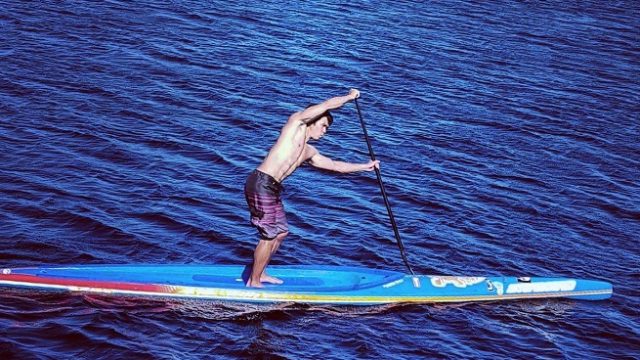 So many people have asked me, “Robert, what is wrong with you to want to attempt such a goliath of a challenge?” Well the answer is simply “A lot of things.” But, really my motivations to attempt the 24 hour paddle record are all completely personal. My fascination with world records actually began when I was just a kid. I’ve always wanted to do something that no one else could do, and go above and beyond in some form. I firmly believe the 24 hour paddle record, in combination with my current equipment is something I can definitely beat.

I laughed and said “that’s insane”.

When I first read about this record I believe Rob Rojas was the record holder, I laughed and said “that’s insane.” As time went on and my training improved, the idea seemed less and less foreign. In the middle of 2015 I stumbled upon a 2014 17’6×23 Starboard Sprint Unlimited. And from there the idea was constantly in the back of my mind. I had a board that was designed to maximize flatwater glide beyond the average production board, and my mentality was shifting more to this becoming a reality. 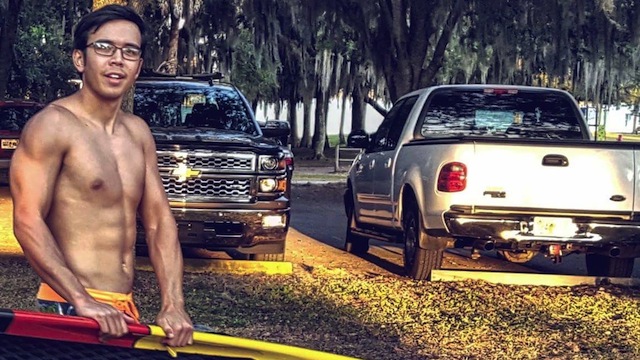 Going into this event, there are probably hundreds of other paddlers in the world that are physically more able to accomplish the 24 hour paddle record, but the only difference is having the right mentality and the inner will. It’s hard to find a paddler who is willing to go 30 miles, much less over 100 in a single session. It is much less a cardiovascular task than one of physical will, pushing your body when everything says to stop.

In the following articles for TotalSUP I will be publishing SUP strength training and off the water exercises as well as chronicling the training leading up to the World Record Attempt! You can follow me on Instagram @Super_Robert_CGT , add me on Facebook as Robert Norman, and check out my equipment HERE!