The pressure is mounting as the Pacific Paddle Games are fast approaching. We asked six international racers what they expect of this 1st edition of the PPG. Josh Riccio, Titouan Puyo, Shelby Taylor, Martin Letourneur, Chase Kosterlitz and Shae Foudy give their gut feeling 24 hours ahead of the biggest SUP race event of the year. 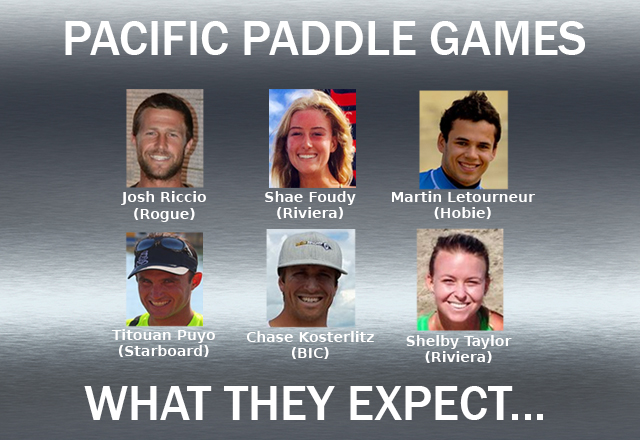 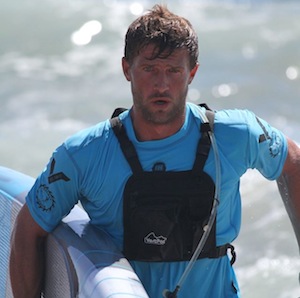 (Photo: Josh Riccio is in great shape and is as good a surfer as a racer)

“The Battle of the Paddle has become the Pacific Paddle Games, does that mean that the “Battle” has become a “Pacifique” one ? (ie a “peaceful” one in French). Actually apart from the name, there seems to be little difference from the BOP. It remains the biggest event of the year both in terms of prize money and elite participation. Every big name of the SUP racing world is going to be there! So there’s going to be war on the water ! But with plenty of respect between the athletes. As far as I am concerned, it’s my second time in California. I think I am still a little short in the waves but I have been working very hard on this particular aspect. I have never competed at Doheney since last year’s BOP was at Salt Creek but I have been able to familarize myself with the spot over the past few days of training. Unfortunately I haven’t had the conditions announced for this week-end and it looks like it’s going to be pumping hard. I am currently 5th in the world randkings so I am going to try everything to maintain that position despite the waves.” 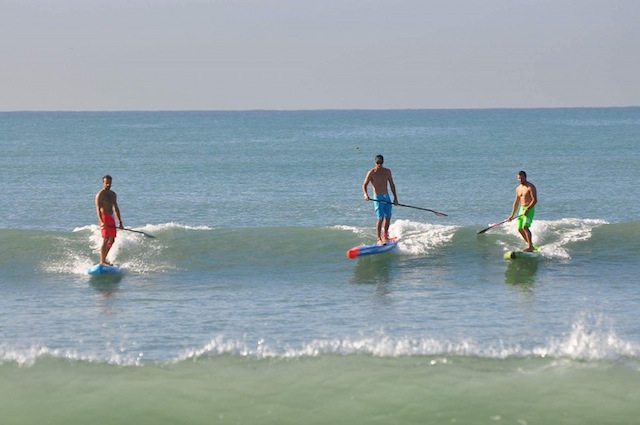 (Photo: Titouan Puyo has been spending 2 weeks in California with friends Vincent Verhoeven on NSP and Grégory Closier on Hobie ahead of the competition this week-end)

“I am absolutely expecting nothing less than a world class event. The organization and level of prestige put into this weekend will definitely put on a show. I can’t wait to participate!!” 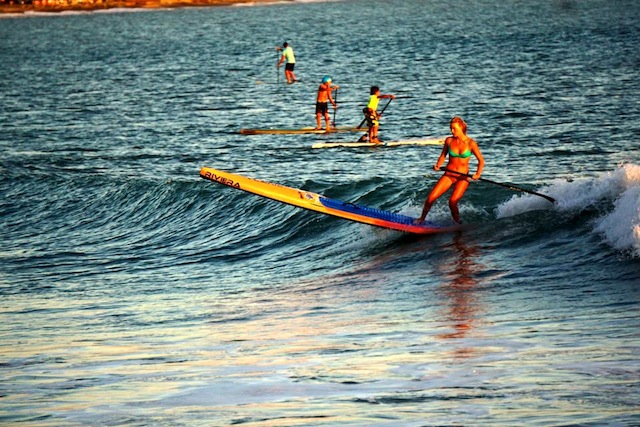 (Photo: Like many other racers this week-end, Shae Foudy, who has just won the SUP Award for Best Breakthrough of the Year, is going to be playing at home.)

“I am very excited that the tradition of an annual California season-ending blow out race is being continued with the Pacific Paddle Games. It is the race we athletes train for all year- the stage for SUP elite competition. This year will be gnarly with the predicted swell, but living in a wave-y town I am stoked to be able to have it be a surf race! I can’t wait to race along side all my friends from around the world and see who is crowed champion this year, and to see how the youth, the open, and the men battle it out all weekend long! Big money is on the line so I know I will be racing “balls to the walls” as they say. IT’S GAME TIME BABY!!!!!” 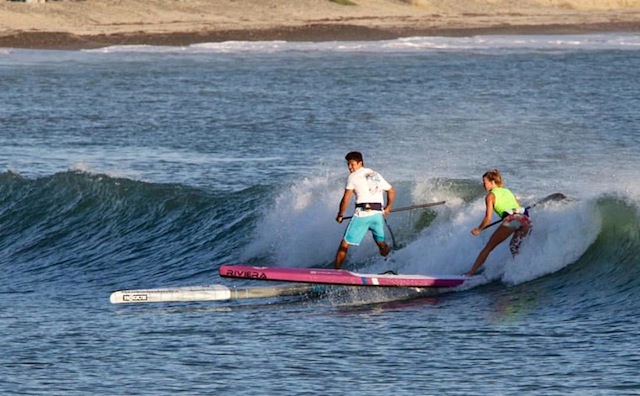 (Photo: Shelby Taylor and her partner the Mexican Pro rider Bicho Jimenez training together a couple of days at Doheny)

I expect the Pacific Paddle Games to be the best event of the year providing some great racing action and drama! I love to race in the waves and the swell predicted for this weekend looks like it will be unreal so I’m more than excited to race against everyone in hopefully epic conditions and I hope everyone will have fun!” 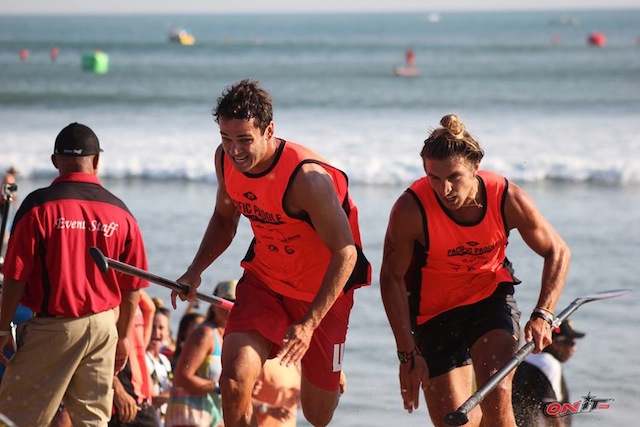 (Photo: Martin is currently doing an internship in Dana Point with his sponsor Hobie. He therefore knows the turf and has been taking part in every SUP surf and SUP race events since his arrival 2 months ago.) 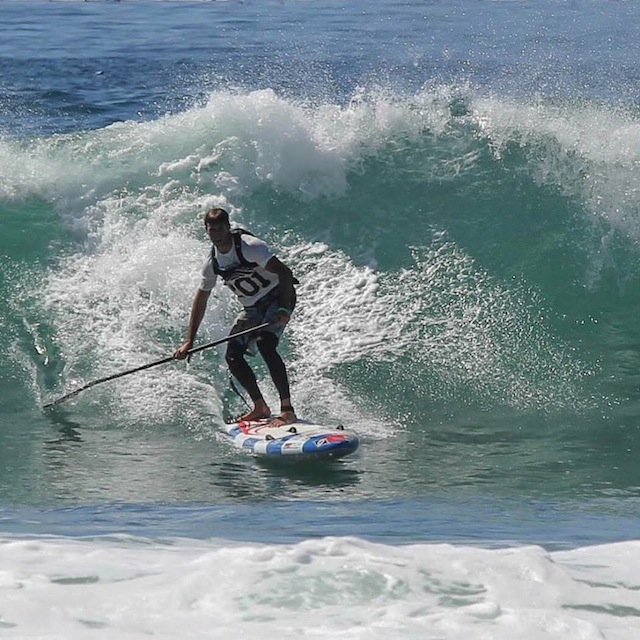