After a busy couple of months of competition in New York, Osaka and then  back to San Francisco for the Red Bull Heavy Water, it is now time to return to the surf events for the all new stop on the APP World Tour. Introducing The Barbados Pro, this event will provide one of the most exciting SUP surf events of the year, as the World’s best will congregate at the World Famous Soup Bowl in Bathsheb,a for stop #3 of the APP World Surfing Tour.

Barbados is a magical destination in its own right with all the trappings of an island paradise, with tropical temperatures, white sandy beaches, palm trees swaying in the tradewinds and a water temperature and color that can only be described as perfection. However beyond these traditional assets, this Island Nation possesses one of the Caribbean’s Surf treasures: Soup Bowl. 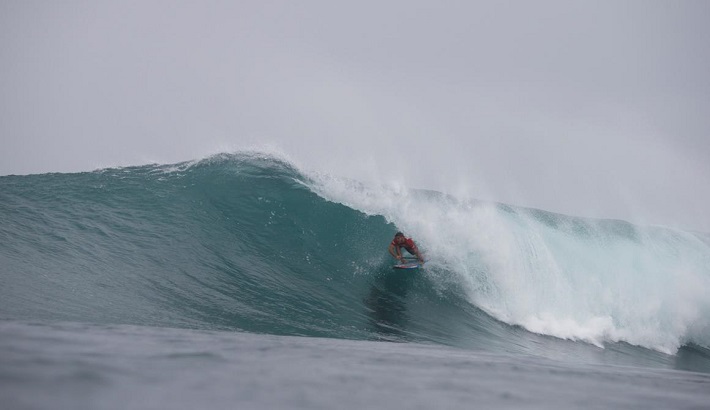 Long regarded as one of Surfing legend Kelly Slater’s favorite waves, The Soup Bowl is a high performance wave in every respect, with an intense take-off to barrel scenario, but also providing room for performance turns and maneuvers, providing the ideal canvas for the World’s best SUP Surfers.

With the front runners for the World Title now identified, stop #3 of the 2019 APP World Tour in Barbados will be a pivotal moment in their quest for the Title, as with one discard at their disposal, and just Barbados and Gran Canaria to go, a good result in the Barbados Pro will be essential for any chance at the Title.

It is a stacked field coming into the Barbados Pro at this critical stage of the 2019 season, with the Tahitian powerhouse Poenaiki Raioha in pole position following a win at Sunset and a second place in New York. 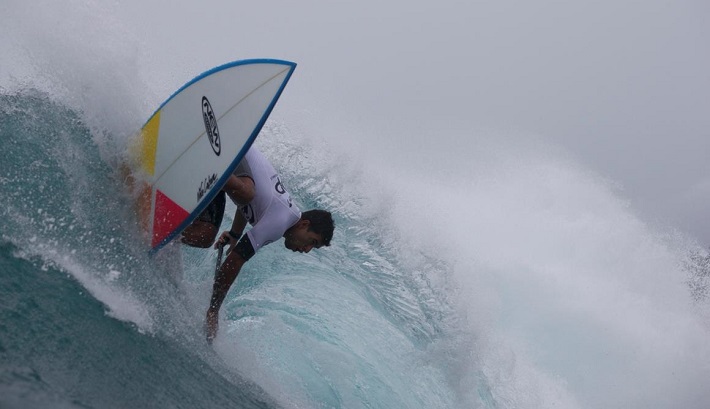 However, right behind him is a strong contingent of Brazilians nipping at the heels of the frontrunner, with Luiz Diniz on a high after his victory in New York. Behind him is Wellington Reis in 3rd, a proven all rounder in all kinds of conditions, not to mention Matheus Salazar, brother of 2012 World Champion Leco Salazar in 5th who demonstrated epic form in New York and has been training hard in Hawaii for exactly this mission.

Outside of the Brazilians, you can’t leave out the Hawaiians, led by Zane Schweitzer, is currently sitting in 4th place overall, Bernd Roediger in 8th and Mo Freitas, who having missed out of New York, will be bringing his unique brand of surfing to Barbados in the kind of conditions he revels in. Europe is well represented too, with Benoit Carpentier clearly leading the charge after strong performances in both Sunset and New York and currently comfortably within the Top 10, followed by Julien Bouyer who showed phenomenal form at the backend of 2018 in the Gran Canaria Pro-am.Finally, the Americans will not want to be left out of the conversation, with 2018 World Champion Sean Poynter looking for redemption after a disappointing result in New York, and Daniel Hughes, who is on a high after his 4th place in New York, with it all to play for despite missing Sunset (as this will be his discard). 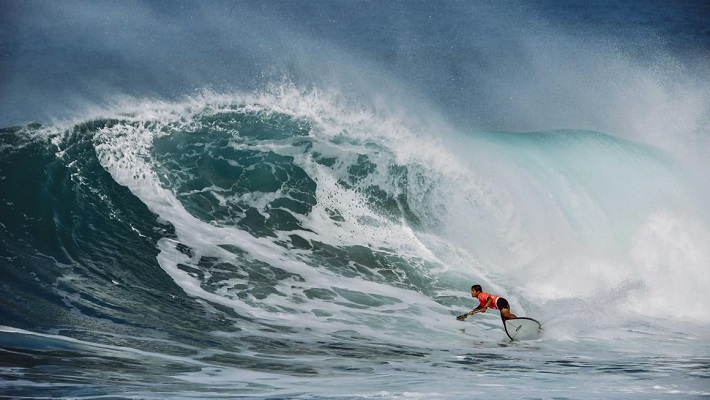 In the Women’s division, things are no less intense, whilst Izzi Gomez is in the driving seat with a 2nd and a 1st from Sunset and New York respectively, Fiona Wylde is right on her heels after a win at Sunset and with 2 more counting events to go: anything can happen through this all important back end of the year.

Likewise, Australian Shakira Westdorp  is sitting on a pair of 3rds coming into Barbados and with 2 events still to go, it is all to play for for this talented Australian who has certainly not realized her full potential yet on the APP World Championship Tour. 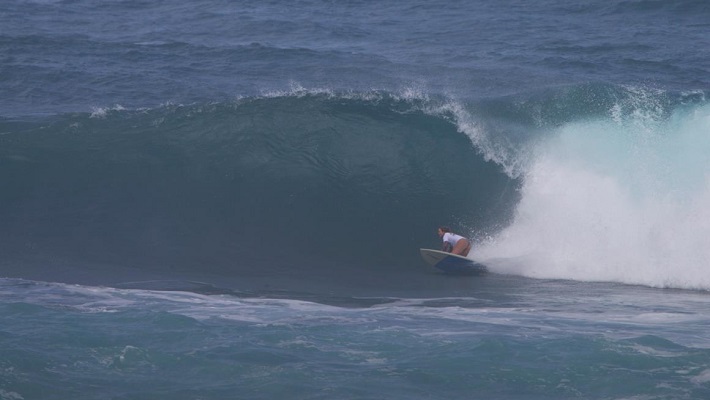 The talent pool runs deep on the APP World Tour, with talent from all over the world congregating to do battle at each and every stop, all vying for that coveted World Championship Title. Aline Adisaka from Brazil has been on great form in 2019, as has Lara Claydon from Maui.

Vania Torres from Peru will certainly be one to look out for as we come into the Barbados Pro in just over a week’s time, as will the 2018 World Champion, Iballa Moreno, who will be looking to make back ground after a disappointing start to the season, coming into a high performance wave in Barbados and then headed to her home, Gran Canaria for the Finals, the site of her World TItle victory in 2018.

Registration for The Gran Canaria Pro-Am

The Gran Canaria Pro-Am is now just over 6 weeks away, with registration now open online at www.appworldtour.com. It will be an event for everyone, with Open Trials and Junior events to complement the prestigious World Championship Tour Finals to be held once again in Las Palmas de Gran Canaria, on the formidable North Shore of the Island. 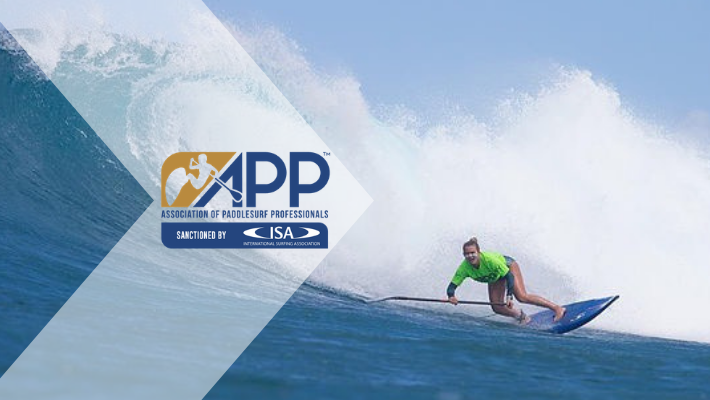 2018 put the Island on the map with some of the best right hand point break conditions the Tour has ever seen, as Las Palmas de Gran Canaria once again prepares to open its arms to the SUP world for this all inclusive final event that will take place from the 10th – 19th December 2019.

Make sure to reserve your place for an experience to remember at the prestigious World Championship Tour Finals in Las Palmas de Gran Canaria at www.appworldtour.com.