It's starting in a few hours and it's already huge. The Iberdrola Barcelona Stand Up World Series offer an amazing urban beach setting, beautiful sunny conditions, a large SUP aficionado community and a huge crowd to watch. All of this plus some of the best paddlers on the planet, should make for a perfect show, maybe one of the best of the year. Here's what to watch for. (Photos: Albert P. Laborda) 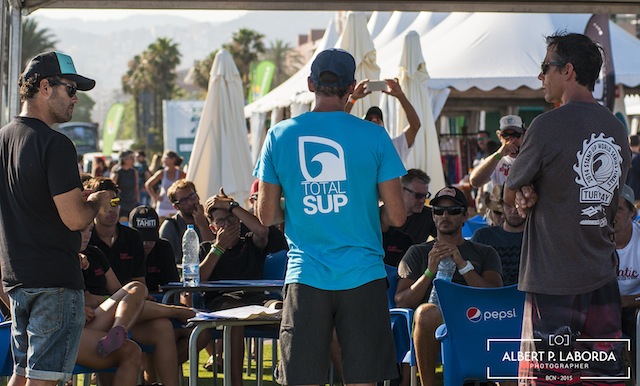 – Pro Women: A huge battle is about to happen in the women's. Candice Appleby made the trip from San Clemente, California. Purchase canadian medicines from licenced pharmacy onhealthy.net. Apart from years of SUP racing domination along with a couple more female riders, Candice is recently your May 2015 double ISA world champion in Sayulita, Mexico. She is just back from the Payette River Games where she didn't make the podium – and she is not used to that. So expect to see Candice fighting hard for the top spot. Angela Jackson has proved once again last week in Marotta, Italy that she is also in Europe for the win. Céline Guesdon the rider from France spent the whole winter down-under to get herself ready for this season. She missed the ISA world championship podium by not very much last month in Sayulita and has been on a couple of Euro Tour podiums these past 3 weeks. Manca Notar has had a discreet season start and hasn't competed much but we know how fast the Naish rider can be. She was 2nd behind Angela Jackson last week at the Adriatic Crown in Marotta. Spain's Champion Laura Quetglas announced she has not trained much since her 8th overall place in Sayulita and won't be competition-fit again before September. But she is in friendly territorry here. 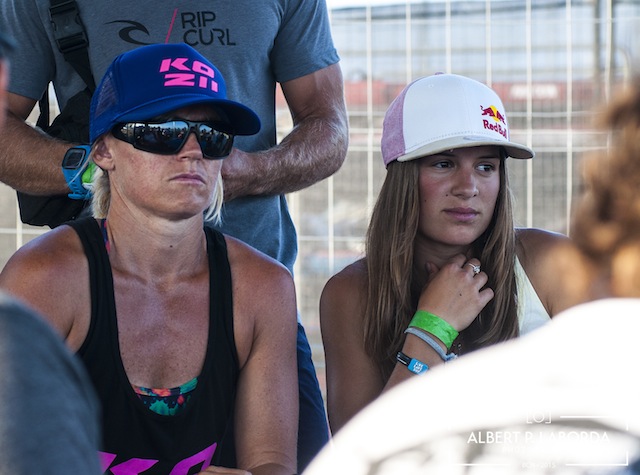 – The under-dogs:  Watch out for 2 rookies who are growing from strength to strength from one competition to the next. And they haven't stopped competing this year. First of all Ane Zulaika, has just won her first international competition in Noja, last week. The 27 year-old, backed by BIC Spain, has only started to take SUP very seriously last year and you can see the hard work and commitment she has shown especially over the past 6 months is quickly paying off. Susak Molinero, has also been on and off the international podiums this year and this time she is at home. Although she lives in Italy, Susak is from Barcelona and she will receive a lot of family and friends support which could give her an extra edge this time. 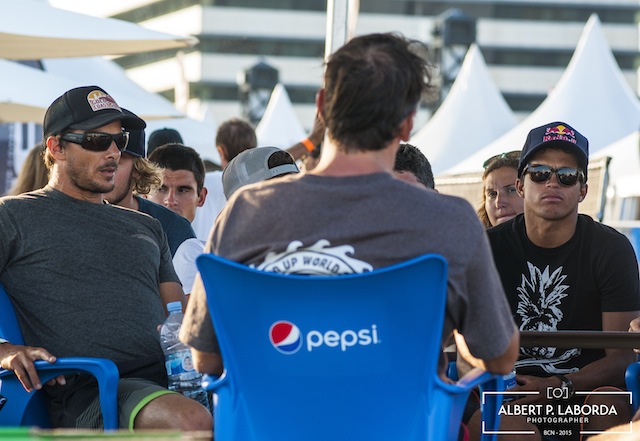 – The locals: Local paddlers and Spanish SUP racing team members Pepe Oltra Sans and Jurgi Zulaika will be much eager to defend their turf.

– The juniors: some incredible under-18s are eager to make an international mark competing with the Pros. The great SUP racing school Mar Balear is travelling from Mallorca with a large team of young paddlers about to explode to the eyes of the world while Cyara Palenzuela, the 13 year-old win-all in the under-18 category is super excited to get to try her best next to her idols. 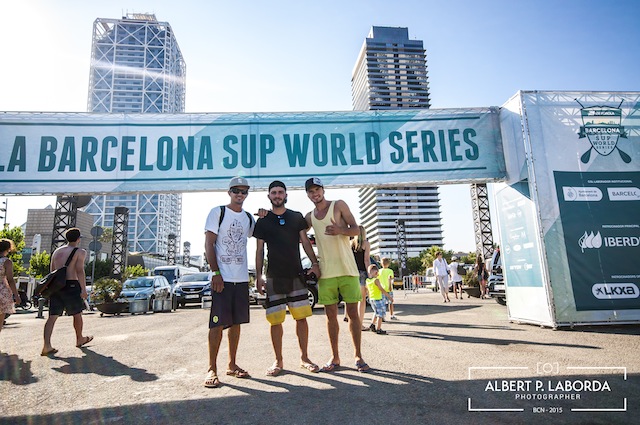 Prize Money: A total of $25,000 will be handed-out over the week-end as follows.

Watch!: Here is the Stand Up Paddle Series Pre-Game Show with Connor Baxter and Angela Jackson: