Racing season is now over in Greece and what a season this one was! Greece had the biggest number of races with more participants than ever this year. This proves how much SUP is growing in Greece and how this sport generates enthusiasm from recreational paddlers. More than 11 races took place in Athens, various islands and elsewhere from May to November 2014. The most exciting of them was Corinth Canal speed crossing where the view of the historic sight attracts the athletes and media around. Another stimulating race was the one in Sxoinias where the Olympic committee of Canoe-Kayak allowed a SUP race event to take place on an absolute flat track. The Greek SUP champion George Frangos, men's category, dominated in most of these races while Mikaella Yiasoumi dominated in the women's. 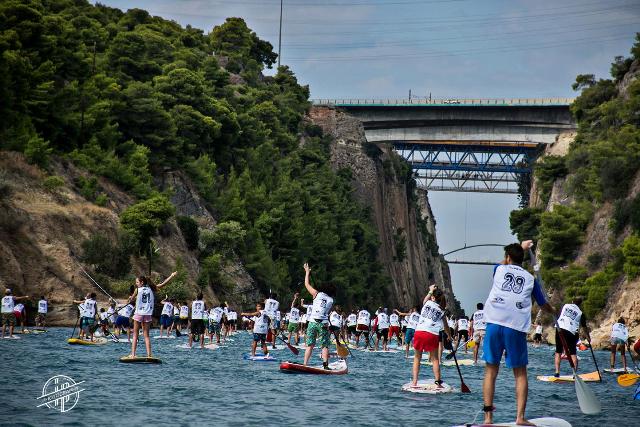 Even though an official paddleboard association in Greece does not exist, it seems that the time has come to establish one. Most of the races do not have a major trophy and are mainly held by a part of enthusiasts with the passion to spread this awesome water sport. All of them take place during weekends with those held on the islands giving the opportunity for some sightseeing as well! The participants usually are never less than 40 and can sum up to 160 when it gets to the Corinth canal crossing, where winners get the ticket to the Nautic SUP Paris Crossing, organized in December every year. 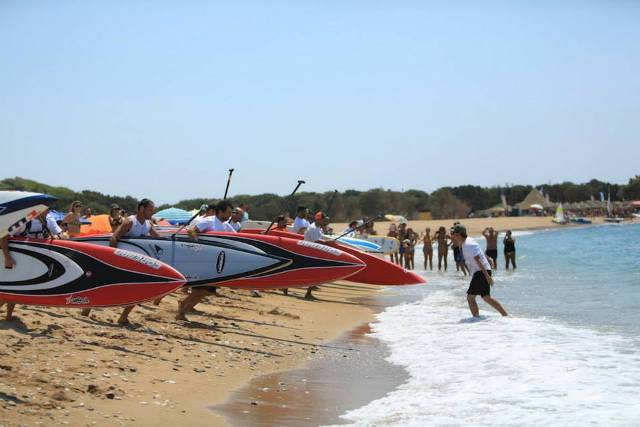 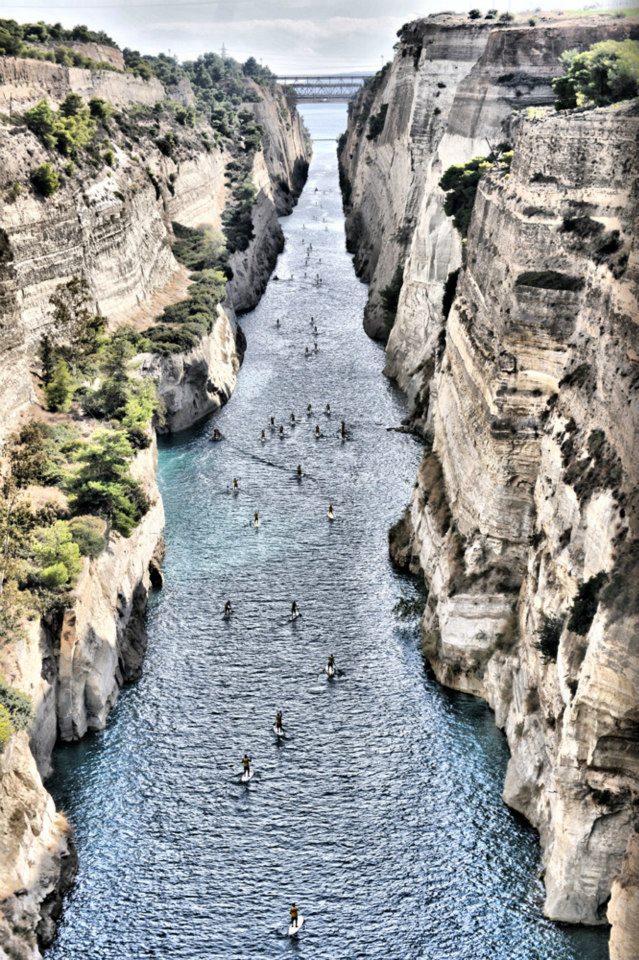