Don’t miss the action today from the EURO TOUR’s biggest race in Bilbao, Spain. For this year’s edition, the Bwaters crew put on an amazing work, gathering once again the best paddlers in the world to compete on the famous river that go through the city. This is the 5th stop of the EURO TOUR, and the bigest stop in terms of organization and prize purse (10.000$), so expect to see some big fights between the favorites to claim the victory. 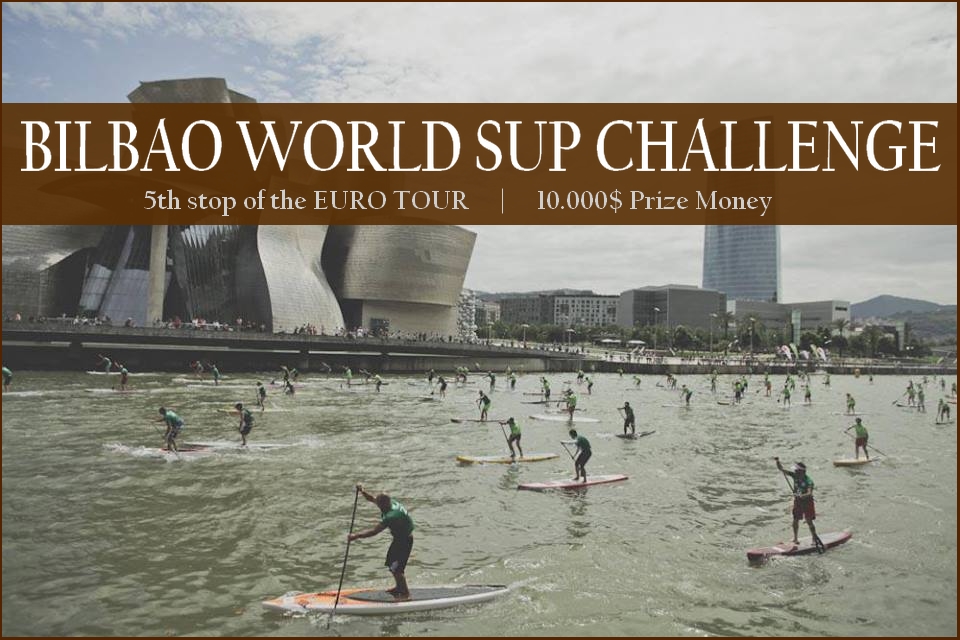 The main Distance Race is set up for a start at 4:30pm today (saturday) while the sprint races will happen tomorrow (but they don’t count for the overall rankings of the event this year). See the program below for full details : 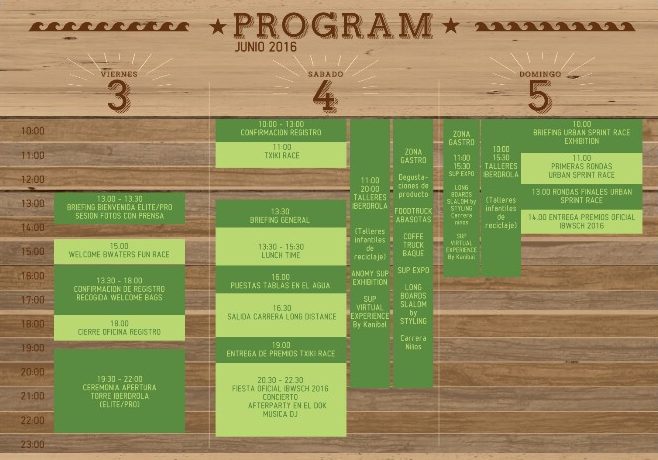 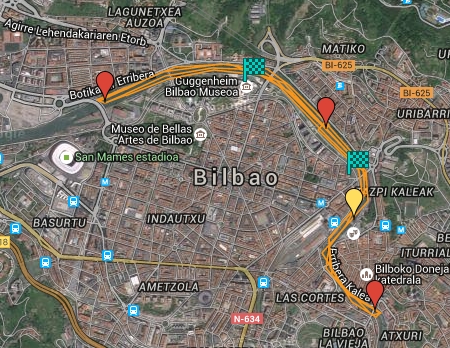 On the women’s side, while the unstoppable Sonni Honscheid is taking a break from her EURO TOUR campaign, the likes of Seychelle Hattingh, Fiona Wylde and April Zilg won’t for sure miss th opportunity to fight for the first place here in Bilbao. Keep also an eye on Laura Quetglas, Kimberley Barnes and Lexi Alston to fight for the top spots. 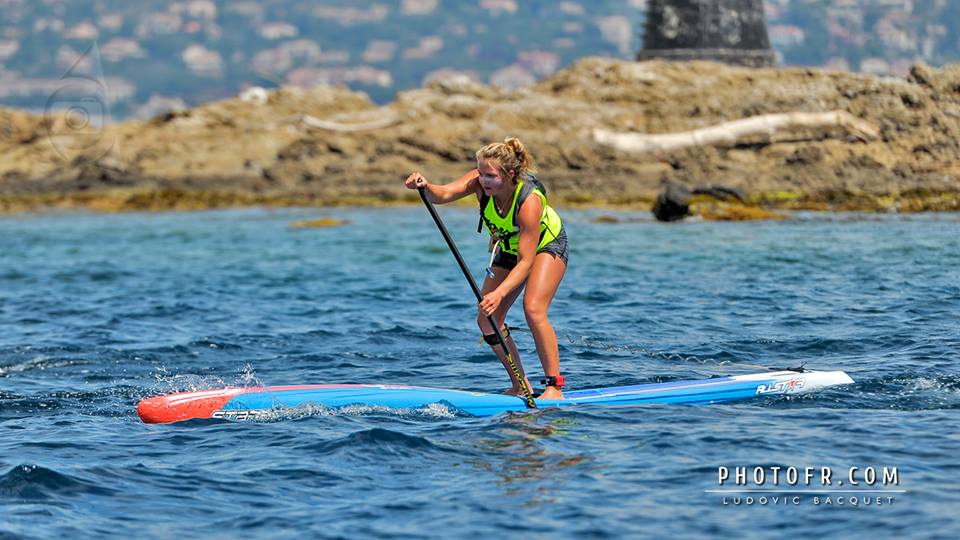 On the men’s side, for the third week-end in a row, expect the current EURO TOUR Rankings Leader Michael Booth to set up the pace of the race alongsides with Titouan Puyo and Connor Baxter. Also fighting for the top positions will be Mo Freitas, Jake Jensen, Arthur Arutkin, the Hasulyo Brothers, Beau O’ Brian, Leo Nika, Roman Frejo, Noa Hopper, Giordanno Capparella, Martino Rogai, Davide Ionico and hopefully me haha. 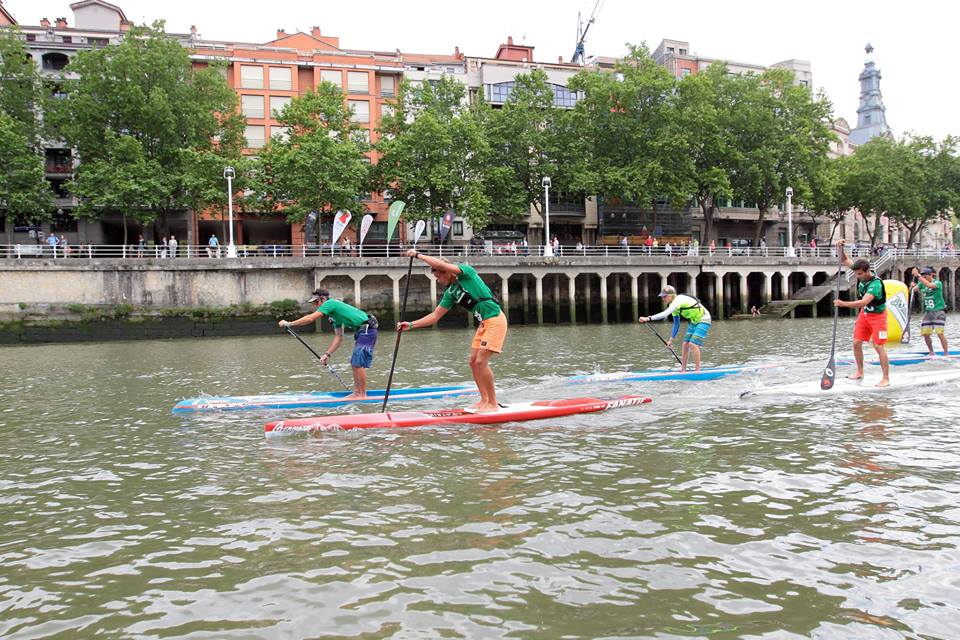