This year marks the 3rd edition of the GlaGla Race (understand the BrrrrBrrrr Race in French … as in freezing COLD!). It also means the start of the 4th edition of the Alpine Lake Tour, a now very popular SUP race circuit for all types of paddlers, boards and sizes taking place on French and Swiss lakes throughout the first half of the year. Benoît Mouren, in charge of the Organizing Committee, reveals the story behind both the race and the tour. 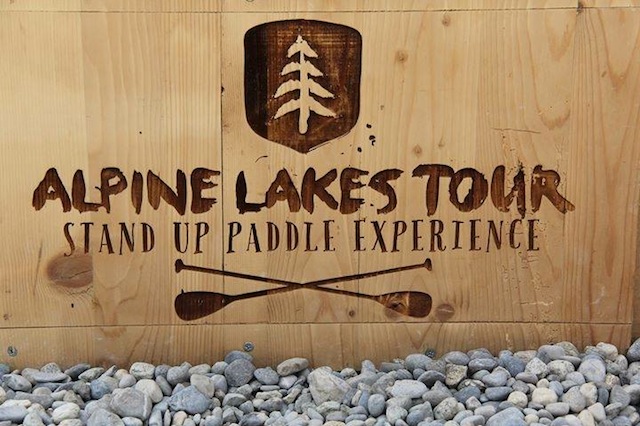 Hello Benoit, what’s your story in relation to Stand Up Paddle? 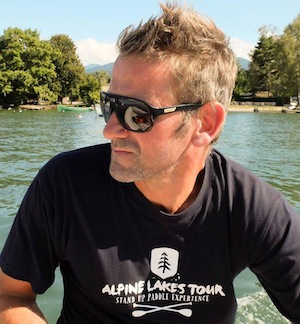 The story started 10 years ago with widiwici, a social network aimed at sporty people. I launched it at the early stage of the web 2.0 era just before Youtube even existed ! The trendy subject at that time was blogging. It worked pretty well and at some point we had 10 000 members playing all kind of sports from running to chasing shooting stars, and under water petanque (lol). In 2004-2005 SUP was an emerging topic. At that time, I was living in Lyon (France) and we had fun crossing the Rhone River on old windsurfing boards and a paddle.

I really started to set up events and activites around Stand Up Paddling in 2011. In 2012, I opened a SUP Center in the Alps, in the town of Annecy.

What exactly is the Alpine Lake Tour?

In 2012, I was co-organiser of the first SUP Race in the French Alps and in 2013, the Alpine Lakes Tour project started. The idea was to continue the widiwici adventure by creating a perodic event with a social, environmental and playful spirit.

The Alps is a really rich playground with huge lakes such as the Lake of Geneva, cristal clear lakes such as the Lake Annecy, remoted and wild lakes such as Lake Roselend. There is so much to discover. In 2015 we set up the first underground race in the world, the Bat Race, with our partner Alps SUP. It was a huge success. In less than 3 minutes the bibs were sold out.

We try to stay as open as possible. It’s a pleasure to have top athletes competing with beginners. We like to play, share, innovate.

Can you give us some details on the opening race of the circuit? The now famous GlaGla Race!

On January 23rd, we will organize the third edition of the GlaGla Race. When I filled up the administrative registration papers in 2013 for the first ever GlaGla Race in order to get an official permission to organize it, I was pretty sure to get a refusal. Surprisingly, the answer was positive. We had a 40 participant limit, that we reached… In 2015, I thought, let’s be foolish and ask for a 100 limit… And we reached it again. We even had to refuse a few participants. This year we have 199 participants officially registered one week from the race. And the limit is set to 200 so registrations are still open (smile).

There are 2 races in the morning starting at the same time, a short one (5 km) and a long distance one (13km). The long distance course was made to give the best to see of the Lake Annecy : 3 castles, 4 villages, a beautiful cliff, 2 crossings, a panoramical view on the snowy mountains mountains.

Video of the GlaGla Race 2015 Edition:

For lunch, participants will enjoy a tasteful canadian lunch on the beach.

In the afternoon a technical race, in the Talloires bay. In the evening a diner in the canteen of the village. And to have a full week end to enjoy winter, a skiing day is organised the day after with Arêches Beaufort and the Faverges ski club ! 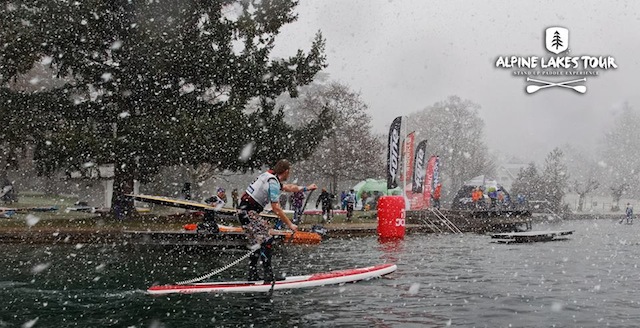 Who is the organizing committee of the Alpine Lakes Tour? What SUP clubs and partners are involved? 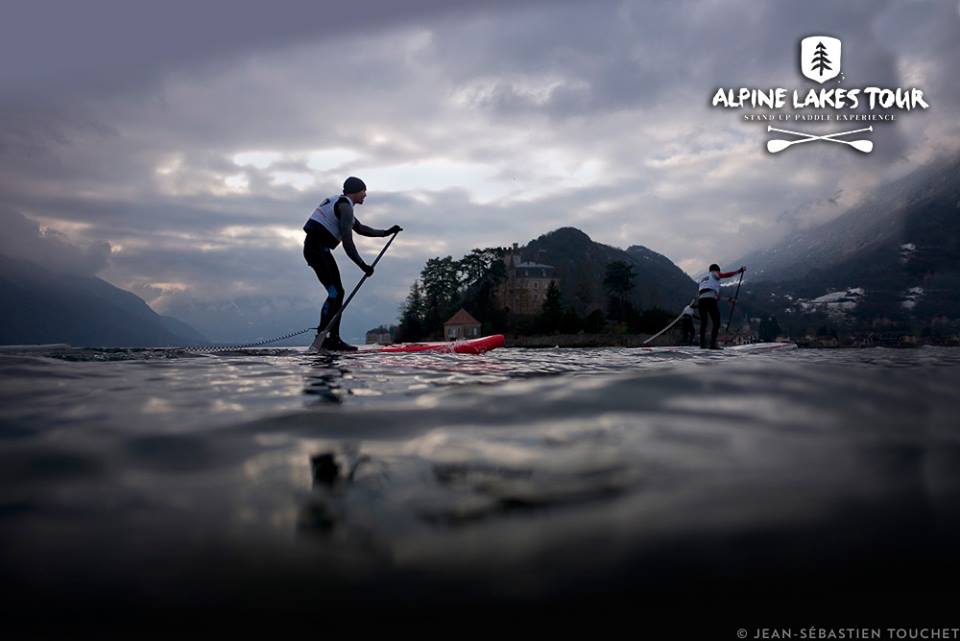 Can you take us through the 2016 Alpine Lake Tour calendar? What’s new this year?

That is still a secret… The 2016 Calender will be released in February with a mix of unmissable stops and new experiences to discover. 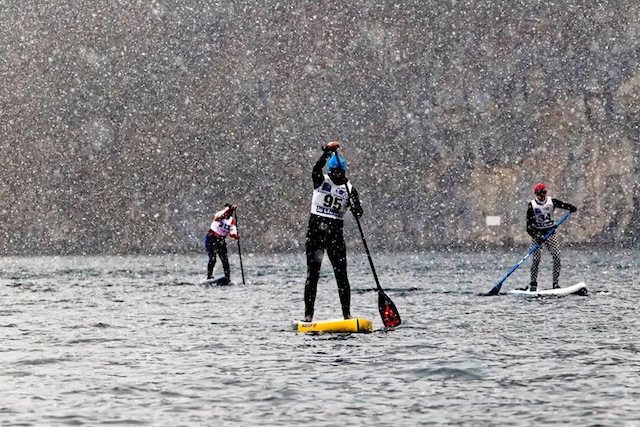 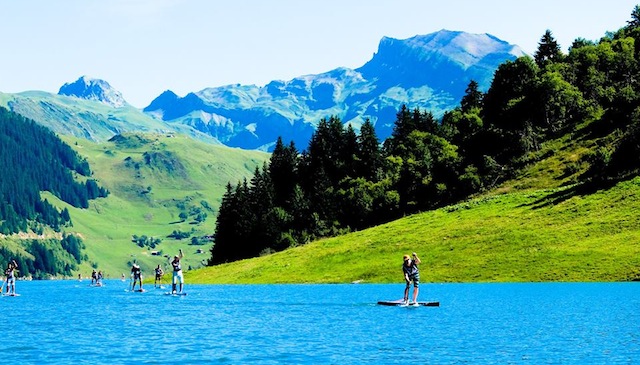