Hawaiian SUP rider Bernd Roediger recently won this year’s edition of the Columbia Gorge Paddle Challenge in Hood River a few days ago. The waterman, who is also a surfing and windsurfing enthusiast, and who is a regular in the picturesque Oregon town, finally took the win, having placed second at last year’s edition. 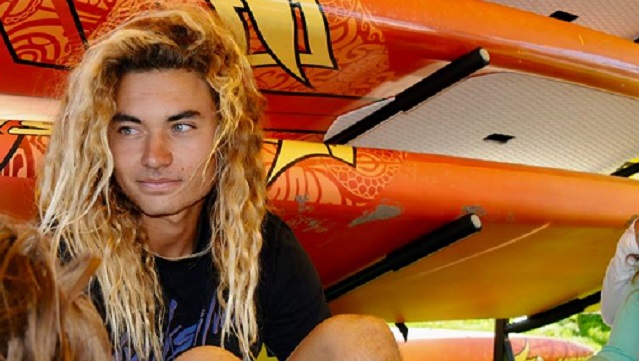 Exhausted! Relieved! Both dead and alive! I definitely pushed past my own personal limits, physically and mentally, and just feel totally blown out!

Still, those personal limits were milestones for me, and I get the feeling like I’ve grown just by expanding beyond them! I want to paddle and train more than ever, to keep growing and living life, I also feel like taking a nap. 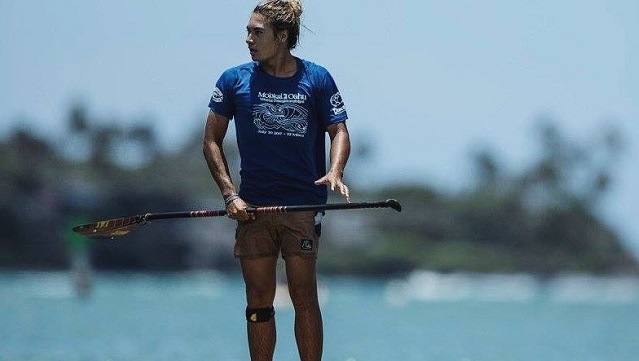 Many of the best riders out there were competing in Hood River. How was the whole experience overall?

Well, my sponsor Naish did an incredible job (once again) of creating a world-class event. Every year, the number of competitors grows, as does the mass of spectators and supporters.

It only becomes more challenging to accommodate everyone as the years progress! So, huge thank you to Naish, but also to Steve Gates, owner of Big Winds in Hood River. He works tirelessly for many months prior to the weekend of the race, ensuring that every detail is accounted for.

Plus, he coaches the local SUP kids program known as the Big Winds Junior Elite Team, and that’s a full time job in itself! Of course we were graced with amazing conditions, once again. Wind for both laps of the Double Downwind Course, even a little wind during the Course Race to make things interesting! 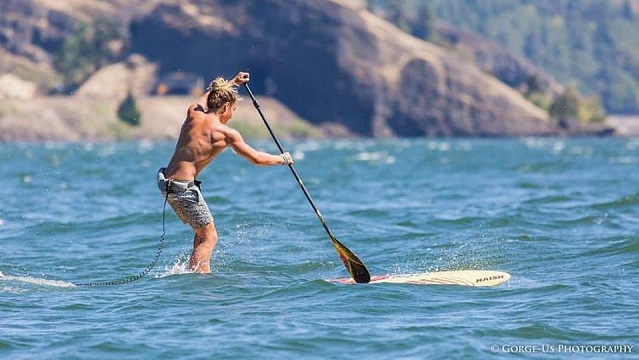 Last year you finished second, just behind Connor Baxter. Is it a race that you have particular esteem or affection for?

Hood River is honestly such an amazing place for so many reasons, and I’d be spending my Summers here, regardless of there being an event!

Ever since I was 10 years old, I’ve been coming to Gorge for windsurfing, that river means a great deal to me, and always will. Connor was paddling exceptionally well last year, but unfortunately fell ill before the race this year. Otherwise, I imagine I would have probably struggled to keep up with him again this year! 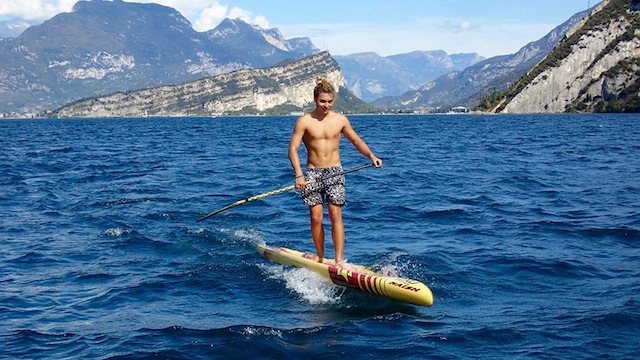 You also practice Windsurf and SUP Surf. Why don’t we see you taking part in more SUP racing?

Well, racing is hard! And, when I have the option to go surf some perfect waves somewhere, it’s hard to pass up! There’s no experience quite like racing, and competing, so I’ll definitely be making more time for races in the future. 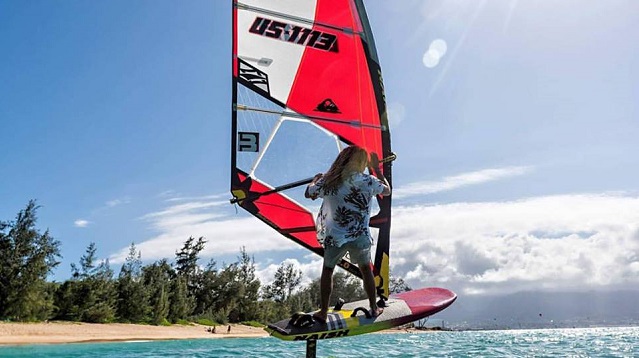 But don’t get me wrong, I chase after what I feel is right, and that can always change. For the past few months, racing has been my domain, it has been my life, my focus. Now, I think I’ll shift away from racing for a bit, get back home to Maui and windsurf/surf as the Winter season approaches.

But, I might have my sights set on Western Australia later this year, The Doctor and King of the Cut! We’ll see!