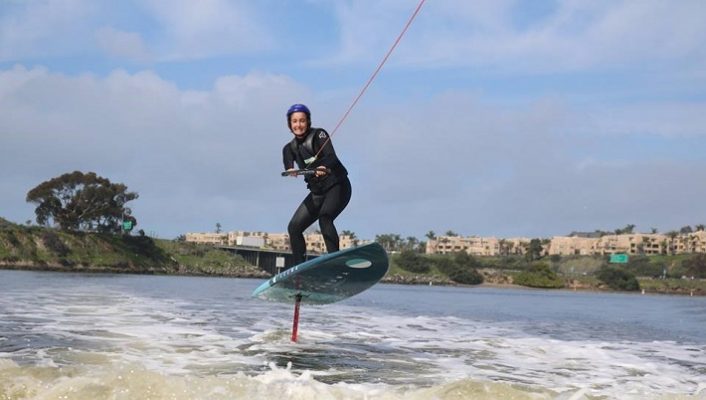 Step by Step Guide to SUP Foiling with Greg Closier

Foiling is here. As the technology improves and the cost of foils decrease we will start to see more and more people take to the water on their foils. So how do you get started? Takuma man Greg Closier gives TotalSUP how to guide to start this new sport. I started surf foiling in 2016, […] 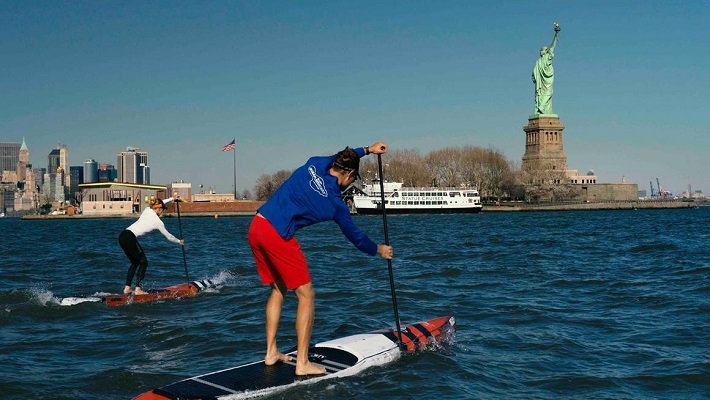 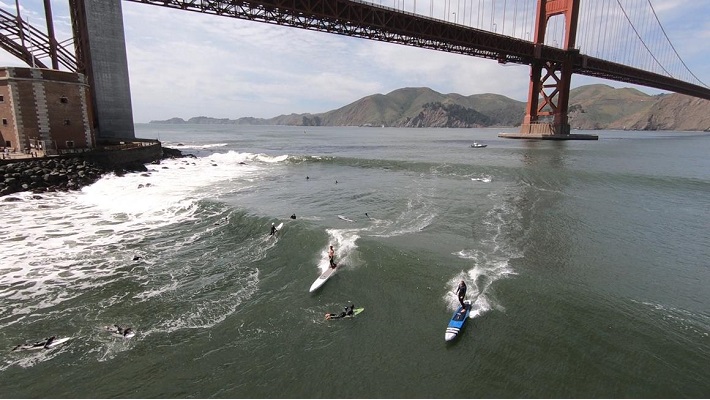 The APP World Tour has announced the event Red Bull Heavy Water will take place from the 15th October to the 2nd November held in San Francisco, California. The event is quite possibly the most intense stand up paddling event in the world, will showcase top performing athletes in the ~12km (7.5 mile) course, and has […]

The next stop of the APP World Tour is in New York and registration has now opened. Set over two locations this festival will show case all sides of what makes New York so special. Lady Liberty SUP Race On the 15th September, 2018 East Coast USA and world travelling paddlers will have a unique opportunity […] 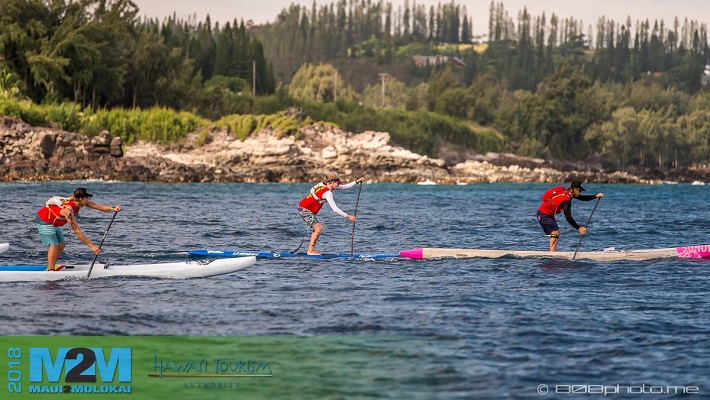 Summer time is SUP Downwind race time on Maui and last weekend was no exception, with the The Maui2Molokai SUP Race (M2M). Part of the regional race system for the SUP Paddle League, this race has been a traditional race for the past 7 years. With the Pai’lolo Channel connecting with the Kalohi Channel  regarded […] 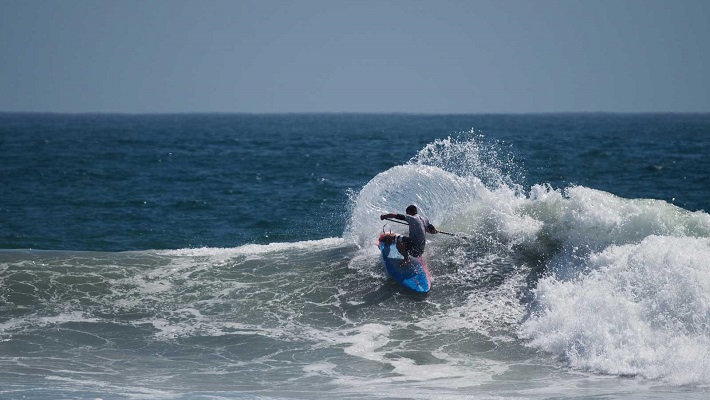 Starboard Rider Sean Poynter Scores a Magnificent 9.87 and Books His Ticket to the ISAs!

Last weekend Starboard rider Sean Poynter won his 2nd consecutive US championship and booked his place for ISA in Brazil held later on in the year. Sean was super stoked about his victory telling totalsup “This past Monday was a great day. I was able to take out my consecutive USA Championship win, making it […]

The Race to Alaska (R2AK) is a monumental 750 KM race starting in the USA, following the Canadian coastline and arriving in Alaska, USA. The aim is to complete it by self powered vessel and self supported. This year American Veteran Josh Collins will attempt this heroic distance on a custom board by Stu Sharpe and […] 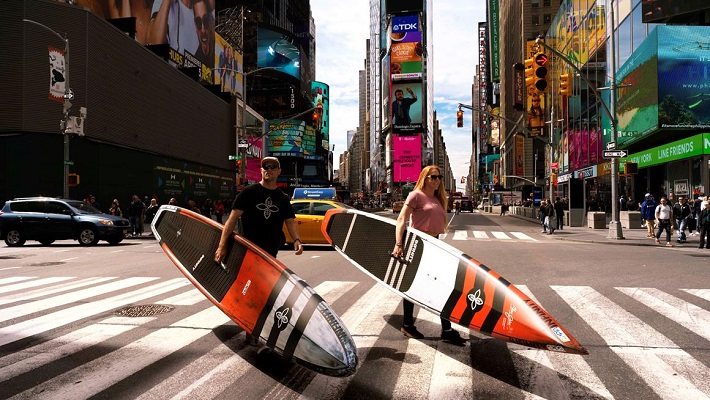 The Association of Paddlesurf Professionals (APP) has announced the launch of City Paddle Festivals! a participatory three-stop Standup Paddleboard experience and celebration that connects some of the World’s most high profile Cities (London, New York, Paris). City Paddle Festivals pulls into New York for the New York SUP Open on Saturday, 15th September 2018. The […] 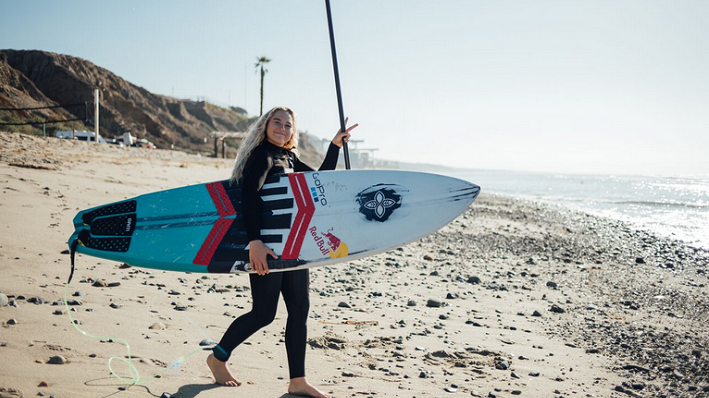 Infinity SUP Co. (a division of Shred & Speed MFG) is proud to announce that Women’s SUP Surf World Champ Izzi Gomez has joined the #infinityspeedfreaks. Izzi holds 5 World SUP Surfing Titles and is the current APP World Champion. Izzi burst on to the scene when she was 14 years old and has become […] 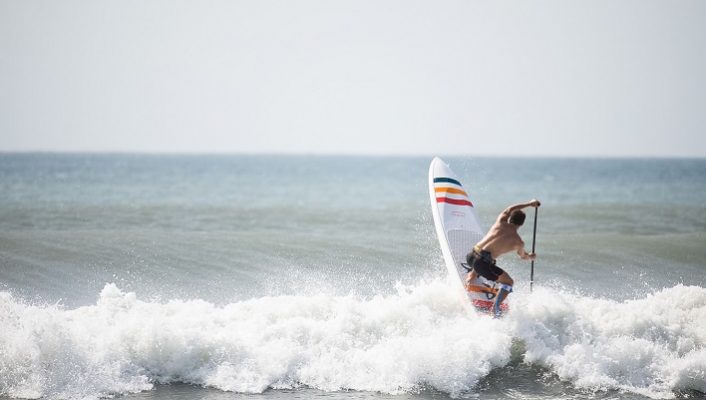 Stand Up Paddle in San Clemente

Situated in the renowned Orange County region of Southern California (SoCal), San Clemente is something of a best kept secret among the Californian surfing population. Located just south along the coastline from the often thronged and universally famous Laguna Beach, as well as rival surf spot Dana Point, San Clemente has the merit of being […] 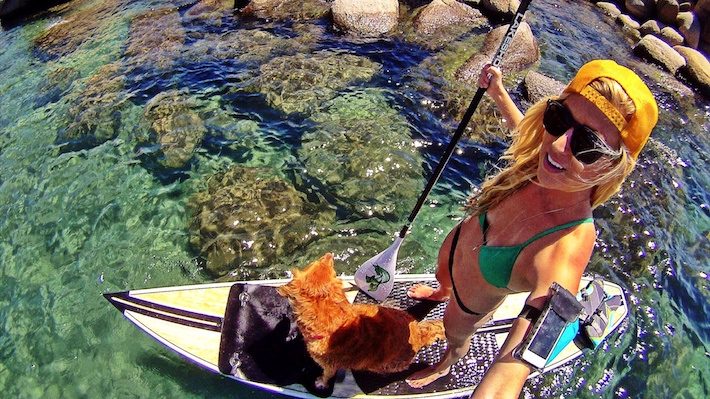 Stand Up Paddle in Lake Tahoe

Lake Tahoe is one of the most famed and renowned holiday making spots in the USA. Straddling the states of California and Nevada and located at the foot of the breathtaking Sierra Nevada mountain range, the clear blue waters of the United States’ largest Alpine lake have been drawing in tourists in search of relaxation […]