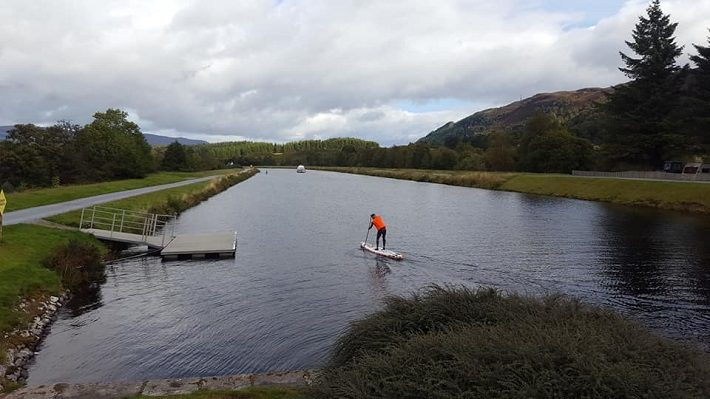 UK SUP Endurance Series: The Monster that was Loch Ness 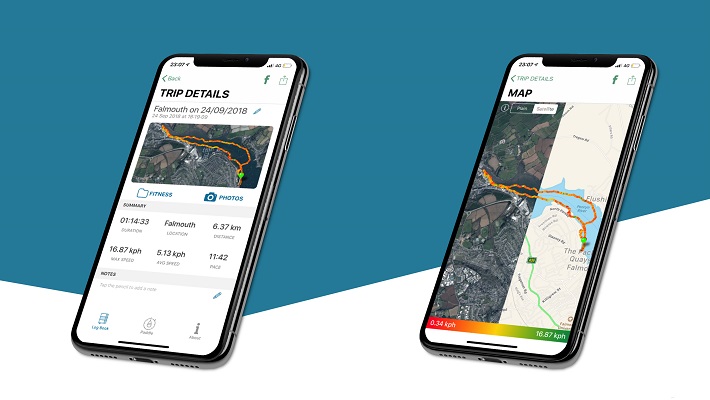 In recent years there has been an increase in the availability and models of gps watches and apps. But often very few that concentrate on stand up paddleboarding and other paddle sports. With this in mind young British paddler David Walker developed Paddle Logger an app designed specifically for SUP and other paddle activities. Paddle […] 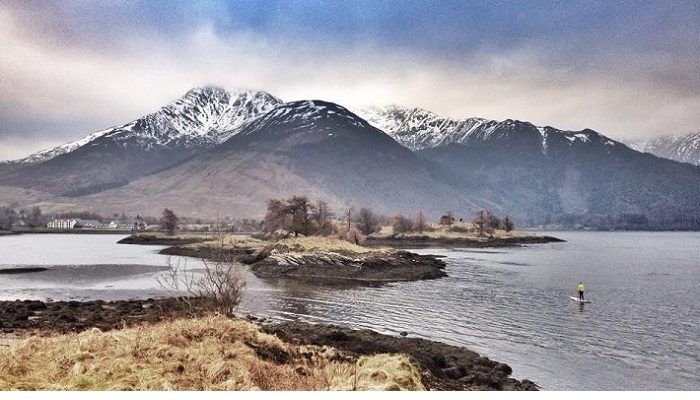 This weekend 60 SUP, Prone paddlers and Surfskiers will set off on the Great Glen Challenge organised UK Paddle Endurance Series.  Paddlers will downwind either 45 KM over two days or 90 KM from Fort William to Inverness in Scotland. This year the conditions are all lined up for an epic Caledonian downwind with 5 […] 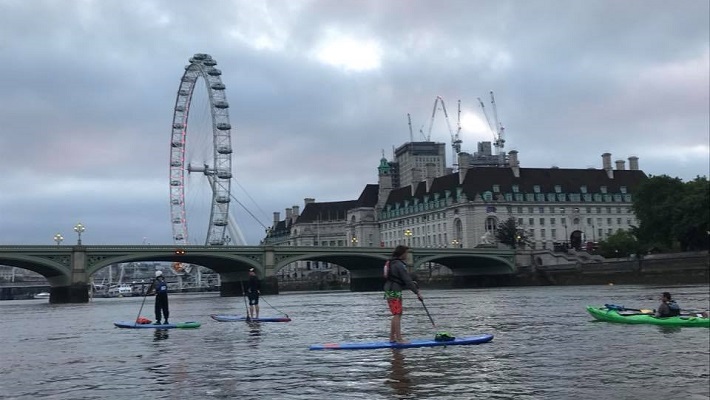 Active 360 London Crossing and Big Ben Challenge: Paddling Through the Heart of London! 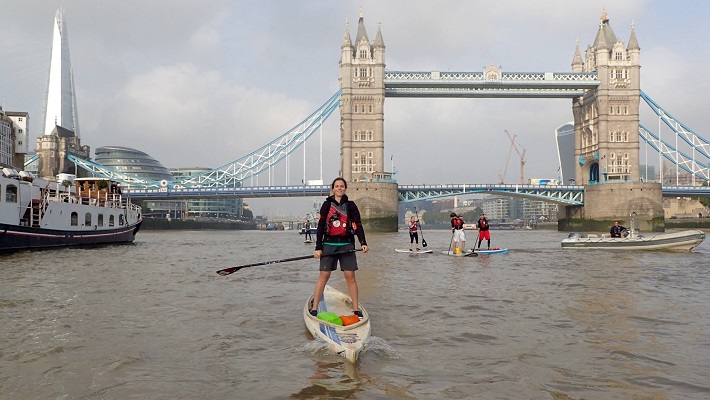 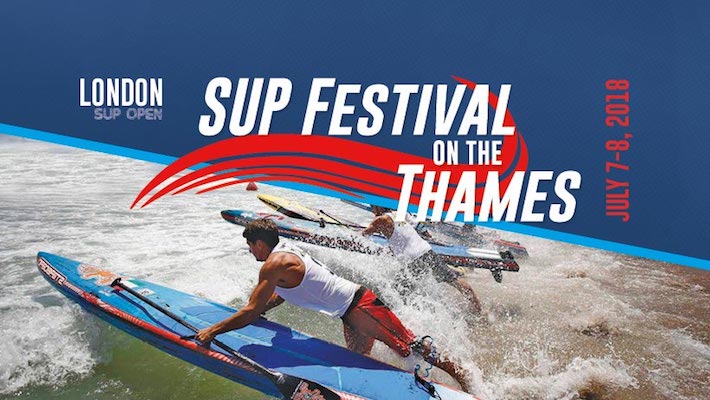 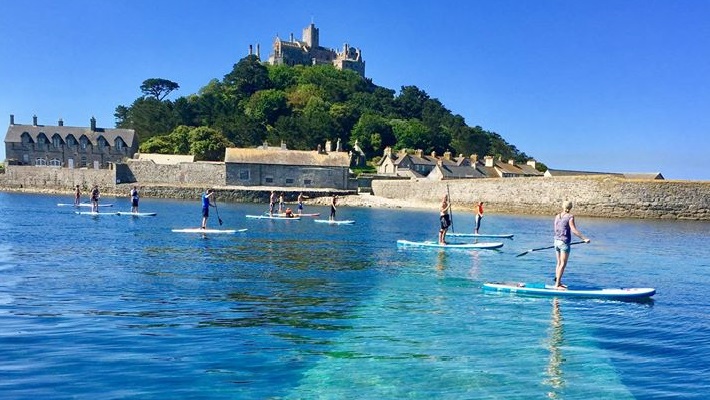 Mounts Bay, with Penzance at its center, has recently been described as one of the ‘Most Beautiful Bays in the World’. Mounts Bay found in Cornwall, is in the extreme southwestern peninsula of England, UK. It has a long sweeping bay, it is one of the sunniest areas in the UK, with light blue waters, […] 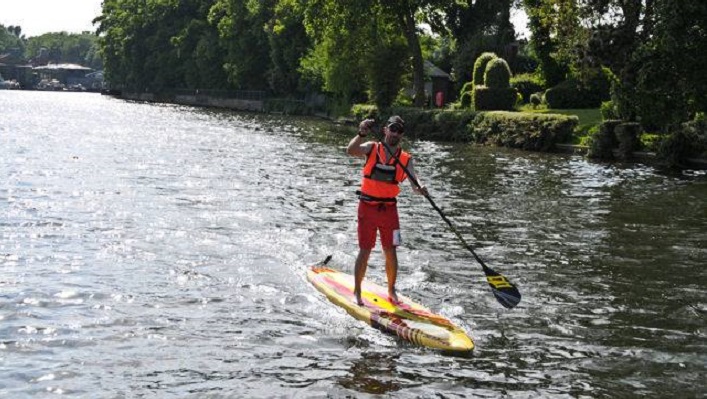 SUP racing has exploded, with new formats and races being announced each year, and out of this SUP endurance racing has emerged. UK SUP a non-profit organisation has seized this desire to race at longer distances, and has developed 3 events spread over the race season.  Race suprimo and co-founder of UK SUP National Endurance Series Joanne Hamilton-Vale (along […] 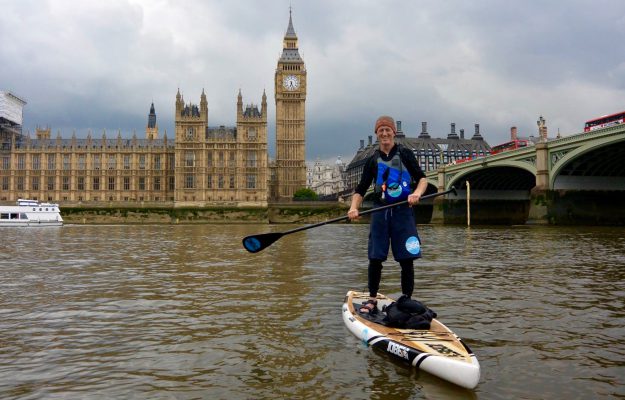 As the second edition of the Big Ben Challenge and Big Ben Race (23 September 2017) fast approaches, event organiser and head of London-based stand up paddleboarding specialist Active360, Paul Hyman, was kind enough to tell us a little bit more about it. Paul shared with us his thoughts on where Active360 is heading, what he […] 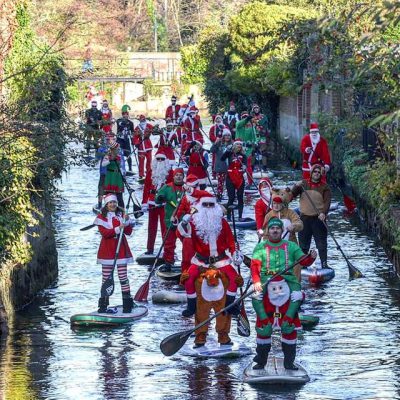 The Story Behind The Original Santa SUP Parade

In 2007, Jay SUP Manning put together the very first Santa SUP parade in the south of England. Nine years on and the Christmas get-together has become an iconic event and SUP Santas have spread all over the world. Jay tells TotalSUP how it all started!   In 2007, there were only four of us. We thought it would […] 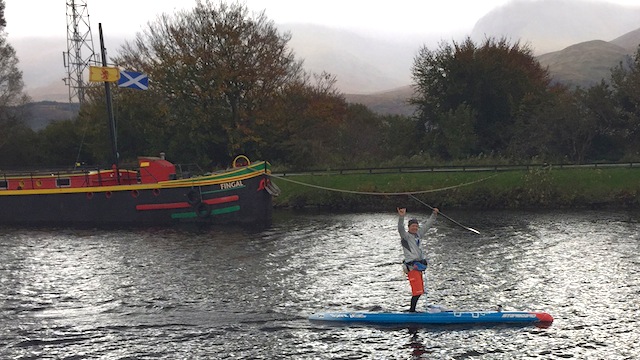 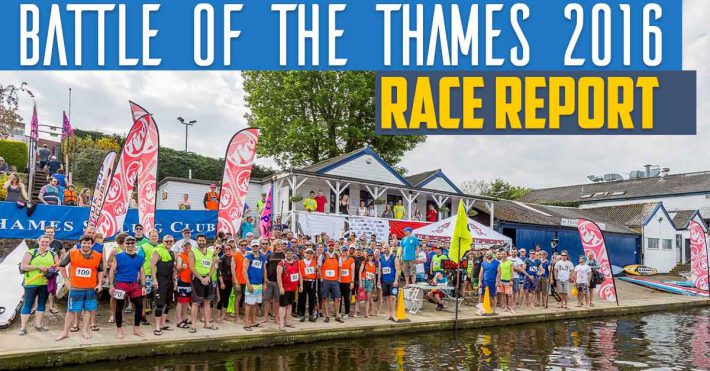 By Stuart Howells, our new contributor in the UK – in partnership with Curve Board Sports, RRD UK and ION. Ollie Shilston (Starboard) dominates the ‘Battle of the Thames’ to claim victory in the 14ft class whilst unknown newcomer Alex Mullaney emerges victorious in the 12’6” class as the first UK SUP event of 2016 got underway […]