Champion stand up paddleboarder (SUP) Annabel Anderson is the latest sports star to join Air Tahiti Nui’s ambassador ranks with the New Zealander looking forward to further finessing her sport in one of the world’s leading paddling destinations, the Islands of Tahiti.  In line with the airline’s other sporting ambassadors, Annabel is a champion and […] 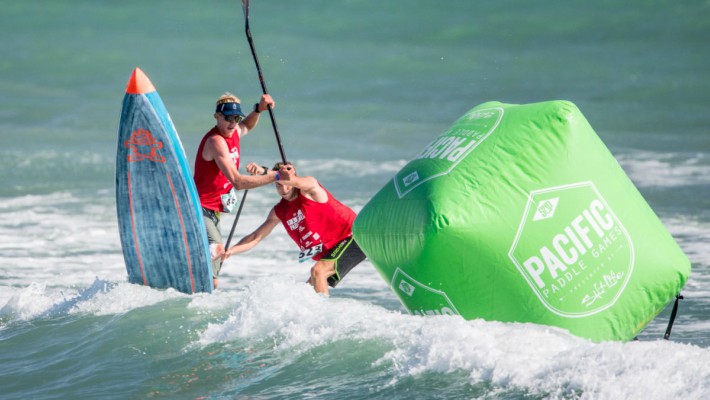 Connor Baxter On Top of His Game: The Starboard Rider Looks Back On His 2017 Season

No introduction needed! Having amassed an impressive and seemingly endless list of accolades over the last year at some of the most prestigious competitive events in the SUP discipline, and having treated us to some truly inspired moments of stand up paddle superiority, we thought it an opportune time to gather Starboard rider Connor Baxter’s […] 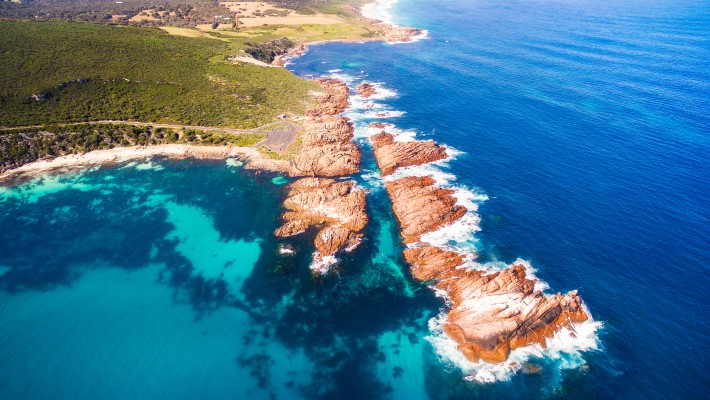 When it comes to his homeland of Australia, Starboard SUP rider and former long-distance world champion Michael Booth has certainly been around. Having grown up in New South Wales, lived on Australia’s world-renowned Gold Coast and recently set up shop in Perth, in Western Australia, you’d be forgiven for thinking that many of the Land […] 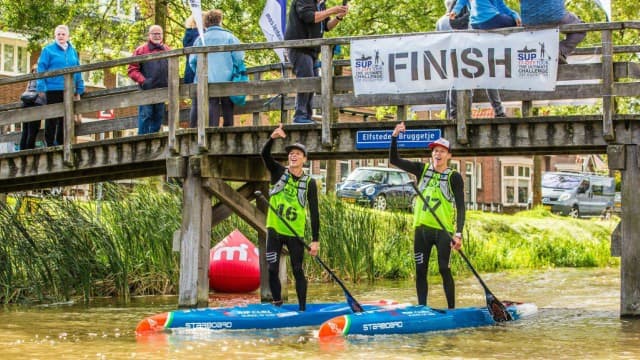 He’s one half of the notorious SUPBROz duo you’ve been hearing so much about and he recently took the men’s title at the SUP 11 City Tour in The Netherlands. But when you and your own sibling are an almost inseparable pair in a competitive sport like stand up paddle, can rivalry ever seep in […] 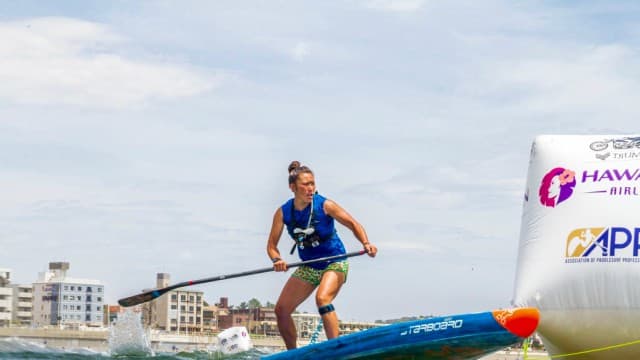 A quiet force in the world of SUP, Japanese rider Yuka Sato has recently come into the limelight, having performed well at a number of international events, and even taking the 4th place copper medal at the recent ISA World SUP and Paddleboard Championship 2017 in Denmark. Like a duck to water, having only taken […]