Starboard Dream Team Riders Fiona Wylde and Michael Booth took the overall 2019 SUP EuroTour win. The overall EuroTour points were down to the wire at the SUP World Cup Scharbeutz 2019, where Fiona and Michael arrived straight from the New York SUP Open and in epic style took it out cementing their overall EuroTour titles. 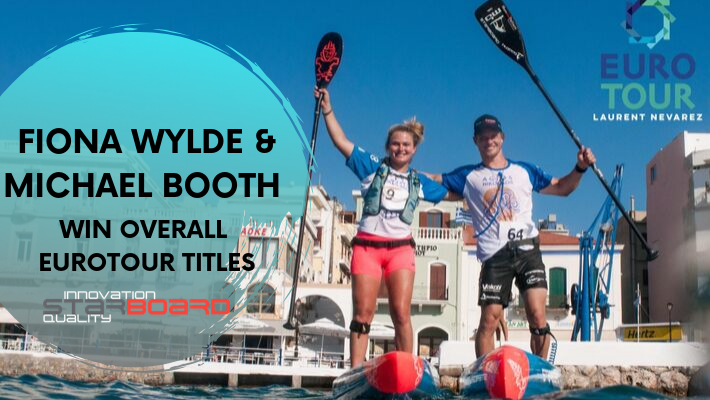 This is Fiona’s first-ever overall EuroTour win, despite being among the women’s elite for some time and picking up several podium positions in prior years.

“This year, I pushed myself harder than I’ve ever gone before and tested my limits,” said Fiona Wylde. “I don’t think I’ve found my breaking point, but I have found that when you put your mind to something, there is nothing that you can’t do. Winning the Euro Tour with five 1st place results is a complete dream!” 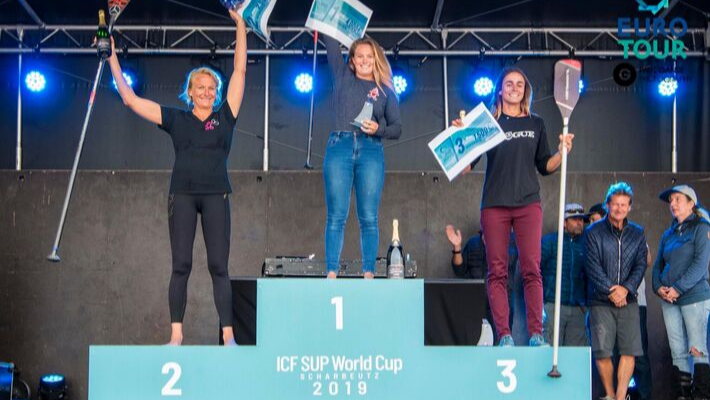 “I have so many great memories from this tour and it’s the people that make it. We may race hard on the water but we are all friends and very lucky to be able to do this as a job. To travel around on The EuroTour you have to rely on so many great people to support you to reach your goals. Thanks to the athletes, support crew, organisers, sponsors and fans, without you guys none of this is possible. Until next year.” Michael Booth on The EuroTour. 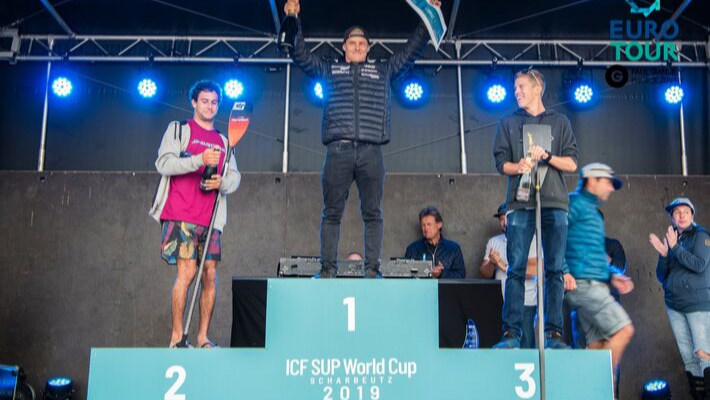 Congratulations to the Champions and the Starboard Team!

To find out more, visit www.sup.star-board.com