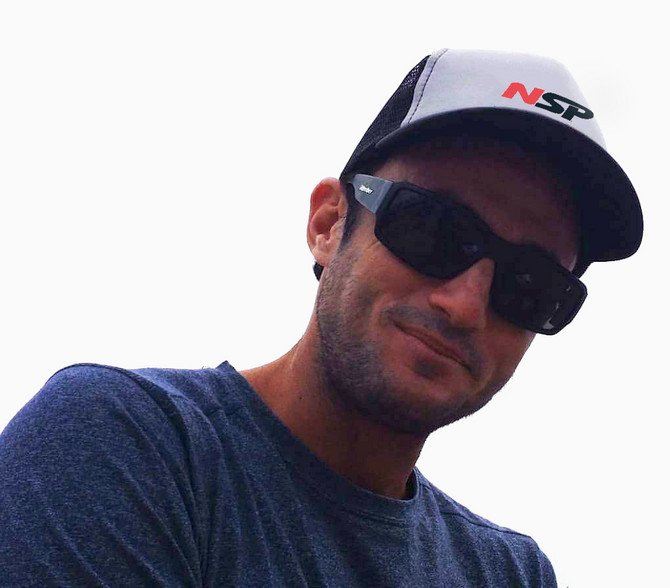 This is the official announcement published only a couple of hours ago on the NSP facebook page:

NSP is very proud to announce Titouan Puyo (TI2) from New Caledonia, has signed with NSP.

2015 French Champion and 2015 world number 5, Titouan Puyo is excited to join NSP as he continues his climb up the world leaderboard rankings.

“NSP’s 2016 race boards are super fast and I’m very excited to be part of the team. NSP performance will definitely allow me to extend my results for 2016” says Titouan.

“NSP is equally excited to have Titouan join the International team. Titouan is a talented and extremely focused individual. He is a perfect match for NSP and will play a leading role in our continuous R&D program, along with fellow team rider Travis Grant and NSP race designers Alain Teurquetil and Dale Chapman” says Sander Blauw, NSP International Sales and Marketing Manager.

NSP’s 2016 range of raceboards are rumoured to be the fastest production boards on the market. This will definitely be delivering a competitive advantage to Titouan Puyo and all our NSP team riders.