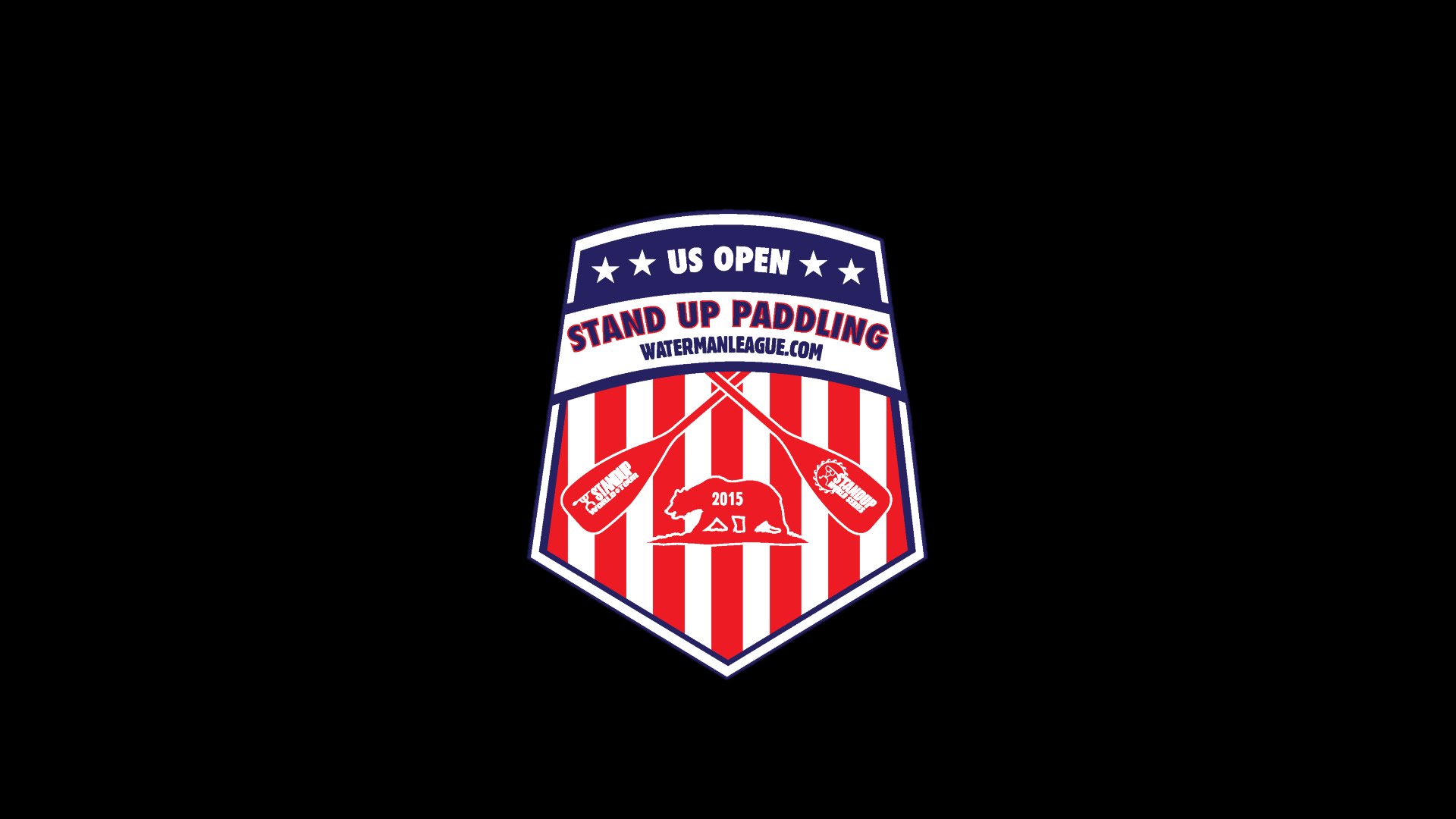 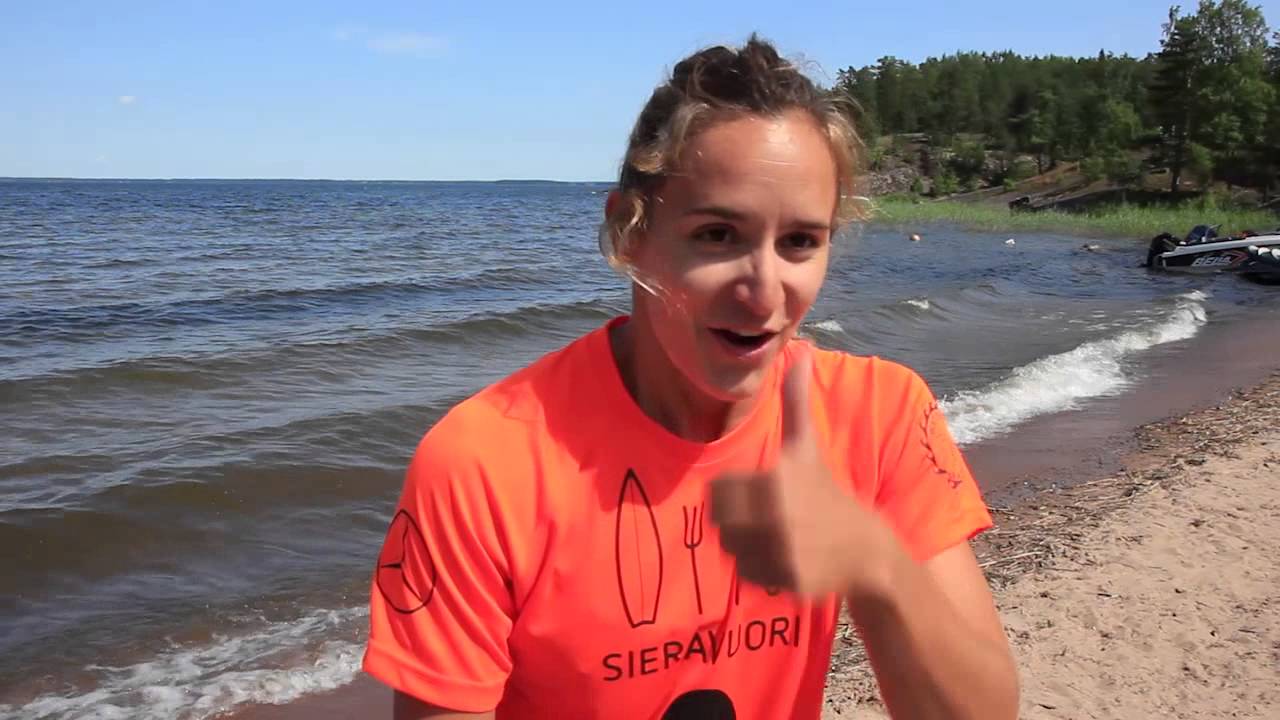 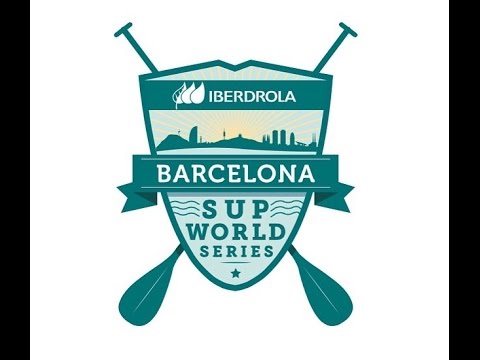 It's starting in a few hours and it's already huge. The Iberdrola Barcelona Stand Up World Series offer an amazing urban beach setting, beautiful sunny conditions, a large SUP aficionado community and a huge crowd to watch. All of this plus some of the best paddlers on the planet, should make for a perfect show, […] 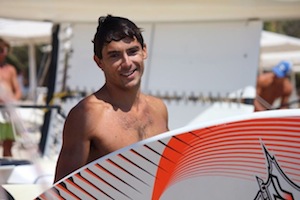 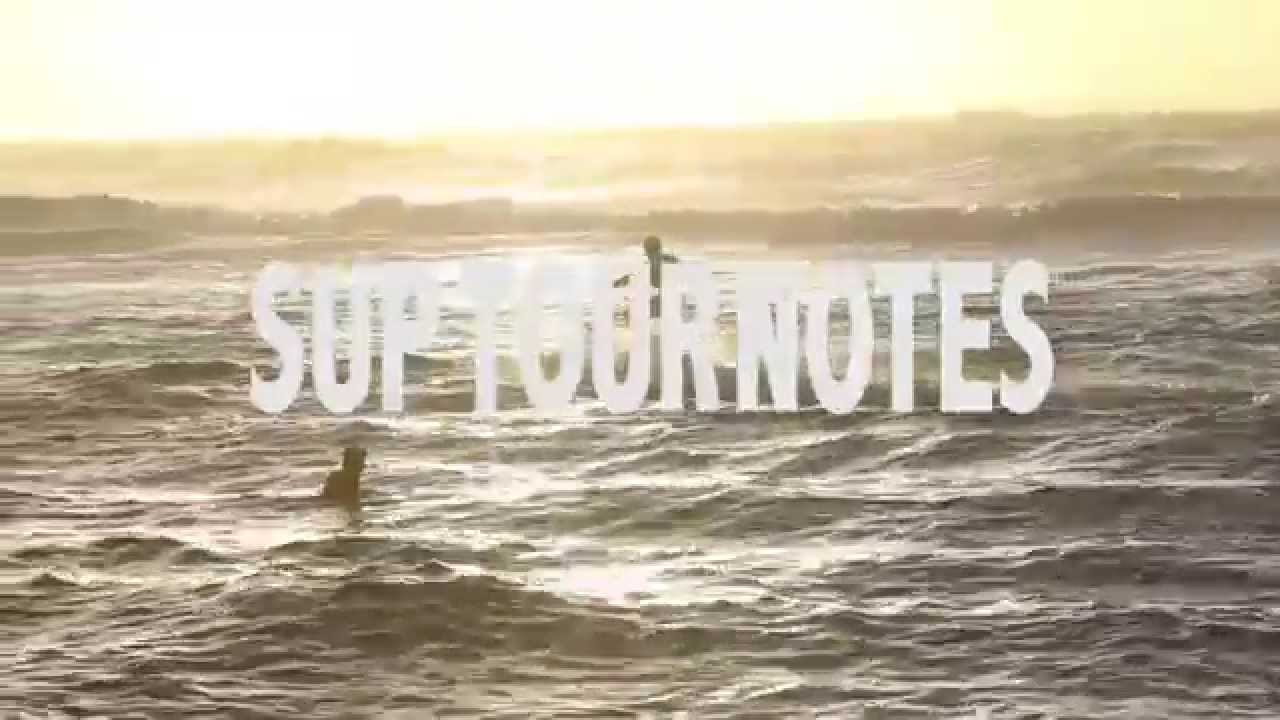 TURTLE BAY – BEHIND THE SCENES 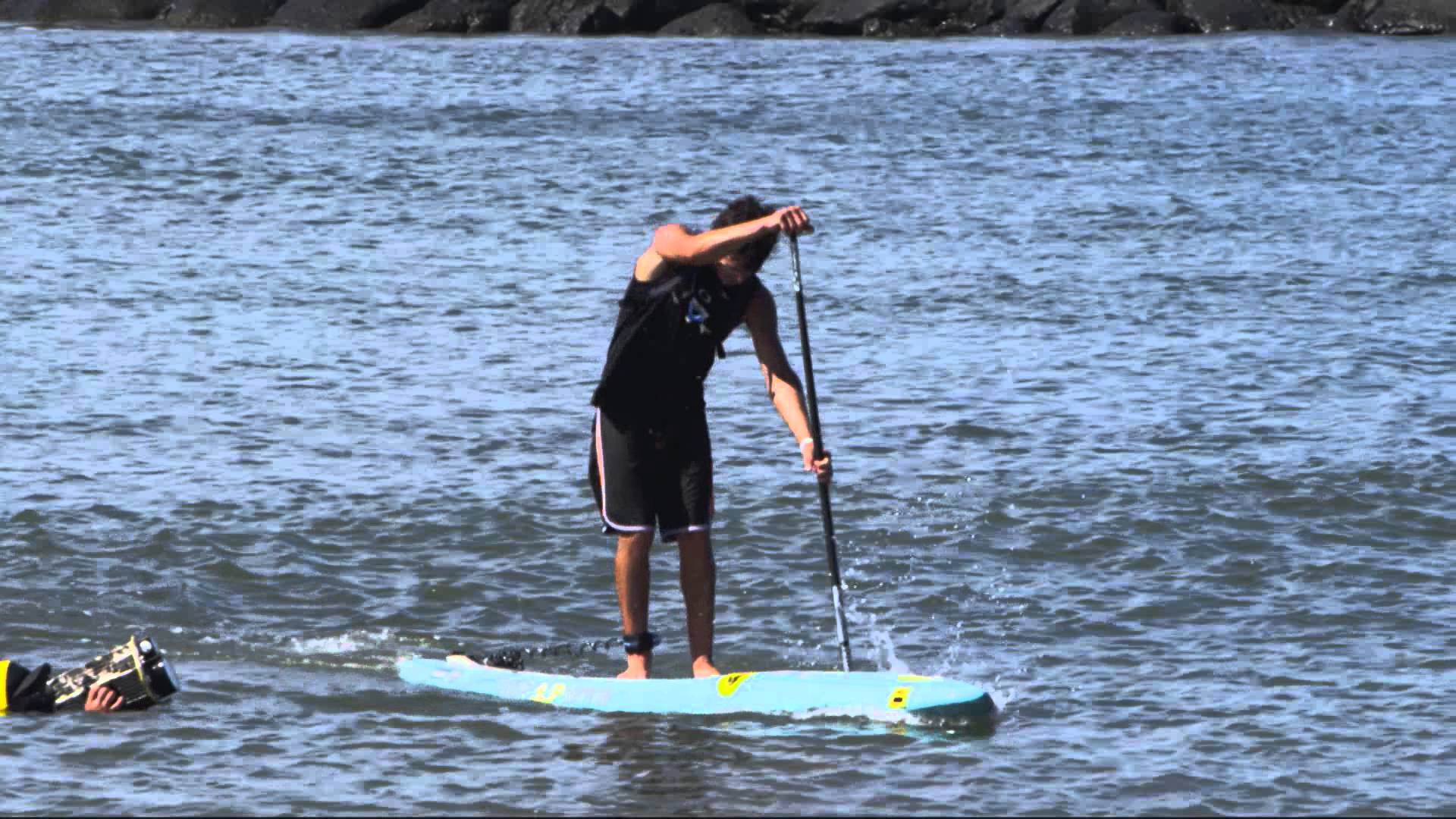 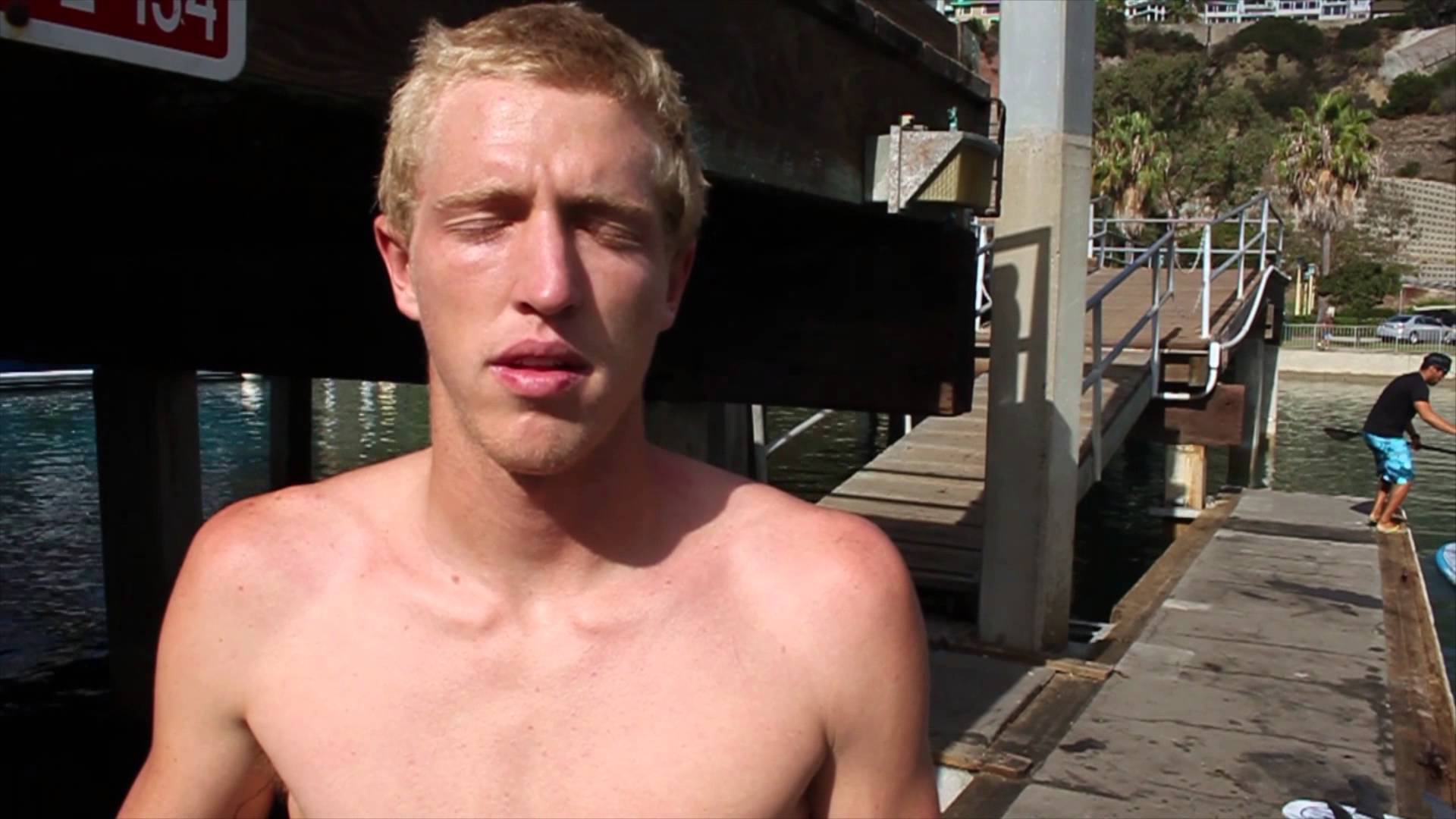 Connor Baxter spent some time last week with Tiago Silva from Functional Paddling in Dana Point, California. Tiago Silva is a SUP Instructor & Trainer from Portugal who is known for training some of the best SUP professional athletes in the world such as Sean Poynter and Susanne Lier. In California he trained Izzy and Giorgio Gomez and now […] 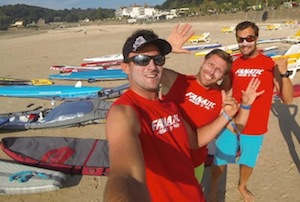 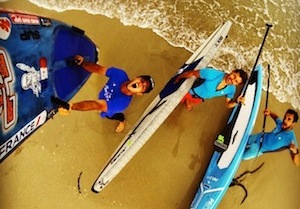 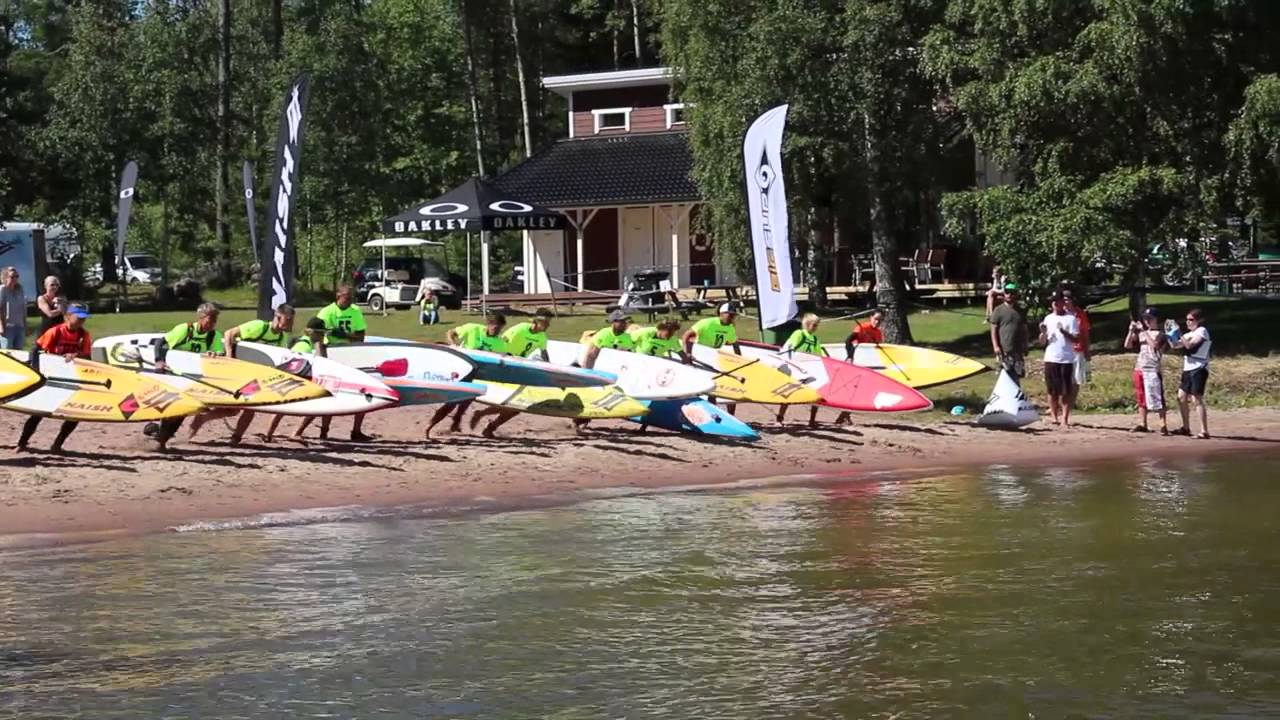 A full video recap of all the SUP race events of the European Cup organized by the Waterman League as part of the 2014 Stand Up World Series: Bilbao, Oléron, Finland, Fehmarn, Italia Surf Expo in Rome and featuring some of the best SUP racers in the world : Connor Baxter, Casper Steinfath, Titouan Puyo, Zane […] 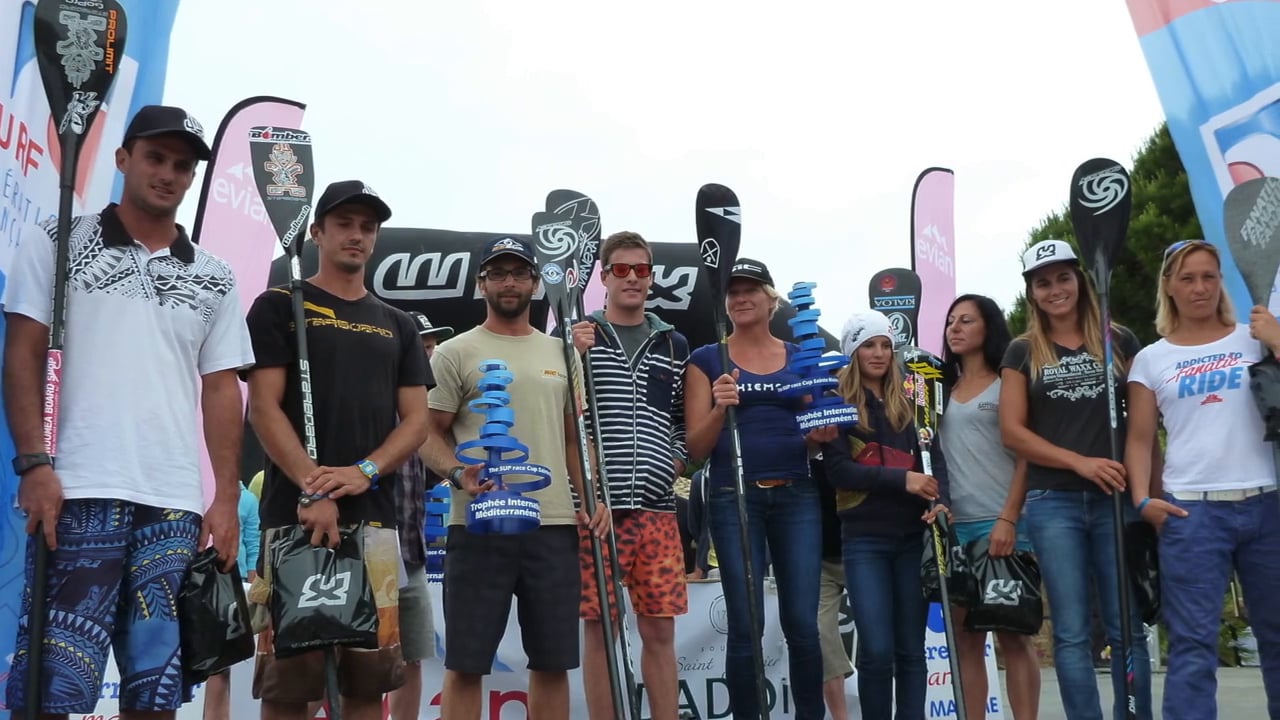 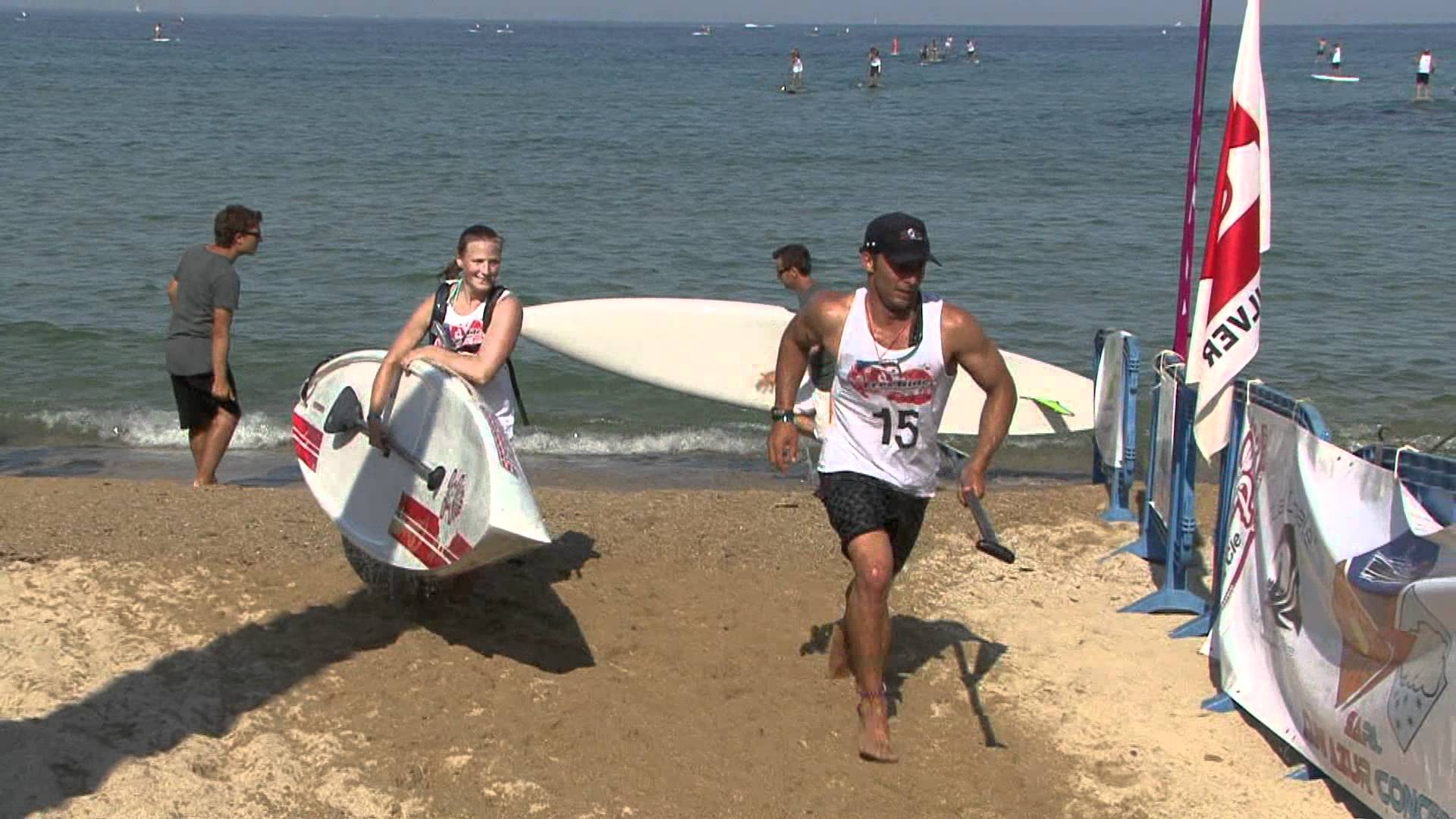