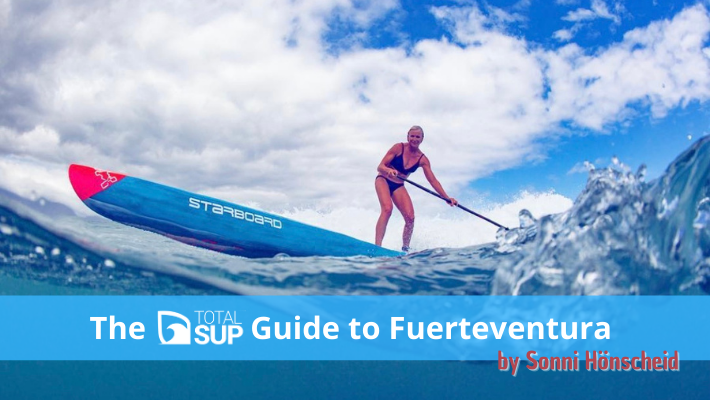 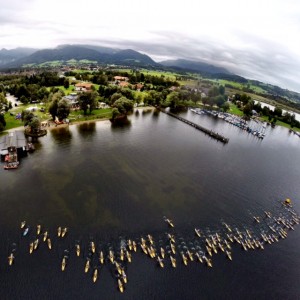 I'm back from nice trip racing, teaching and racing again. My first stop was in Fuerteventura to participate at the Onexe SUP Challenge in Corralejo. The 3 days competition started with the SUP wave contest at the northshore of the island on Friday the 5th september. The waves were not the best but still good […]