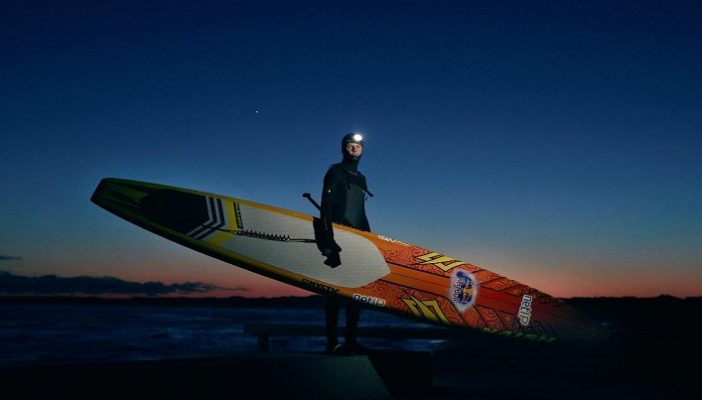 In the next two weeks four time ISA SUP World Champion Casper Steinfath will attempt to cross the Skagerrak, that is a 120 km ocean straight that separates Denmark fom Norway. Cold Hawaii local Casper will be re-attempting the crossing that he tried to complete last year, but had to withdraw just just 12km from the end. Casper […]