The Open Water Challenge 2019 has been announced. The race, the Sinis SUP Marathon a “classic” and iconic SUP event will be held in Torregrande, Sardinia on September 20th till 22nd running along side the Oristano OWC, an international Watersports event,  an event that is celebrating its 10th anniversary!  The Long Distance race will go along Tharros, an ancient settlement (now an archaeological site) and natural amphitheater overlooking the sea, bordered by the imposing Capo San Marco lighthouse.

The race is open to everyone: professionals and amateurs, with boards of all lengths. A shorter track has been created for the kids and for those who just want to go out on SUP in a fun and sporty environment, without aiming for a podium. A special Pro-Am format is proposed for those who want to try an exciting and unique experience, participating in the race side by side with resonant names of this discipline. 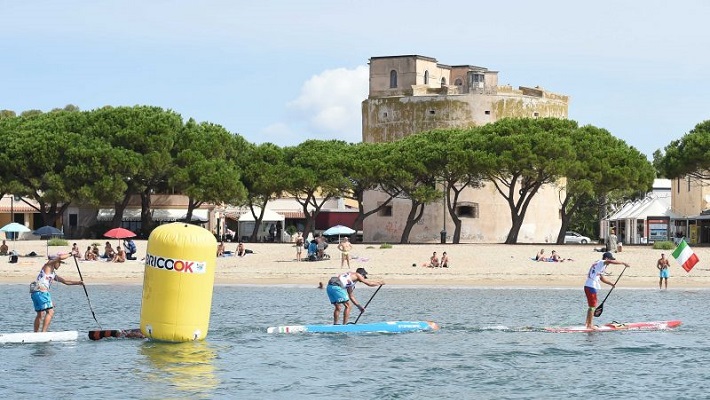 The Long Distance, which over the years has carved out an important place on the national scene is beginning to establish itself internationally, so much that it was chosen as a test for the EuroSUP, the Absolute European Championship of Stand Up Paddle, which saw the strongest pro riders on the continent compete. 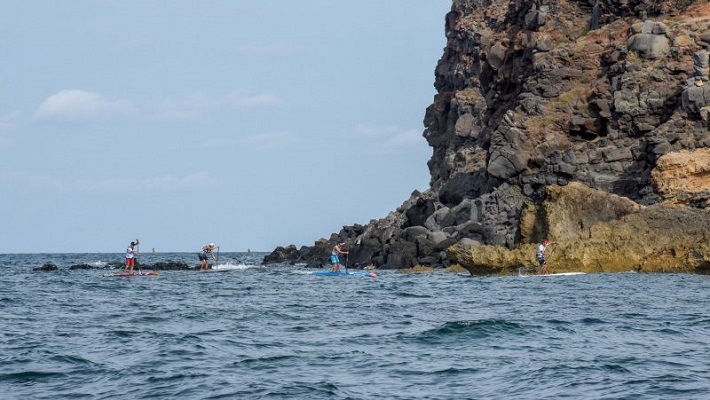 This year the competition will be part of the OWC SUP Festival, a party inside a party! It is three days dedicated to the world of Stand Up Paddle with lots of side activities, music and entertainment, all framed by a festive atmosphere and the famous Sardinian tradition. Clinics will also be held with professional athletes, and a SUP test village, where you will be able to test the equipment of all the main Stand Up Paddle brand. 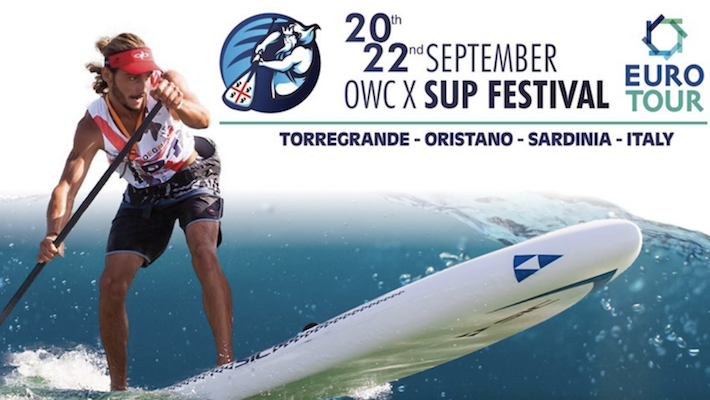 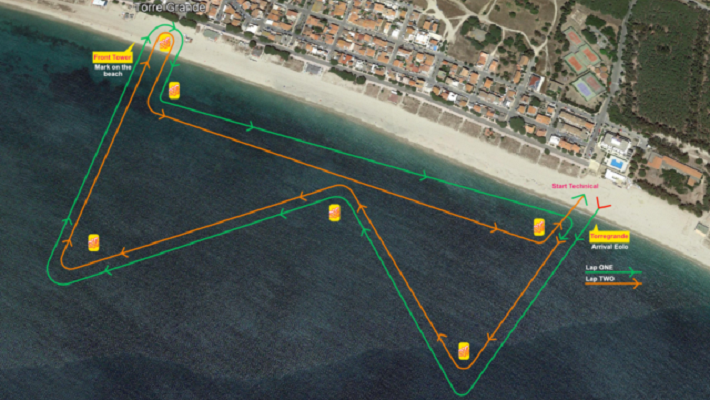 For more information and to register for the race follow this link!
Booking.com