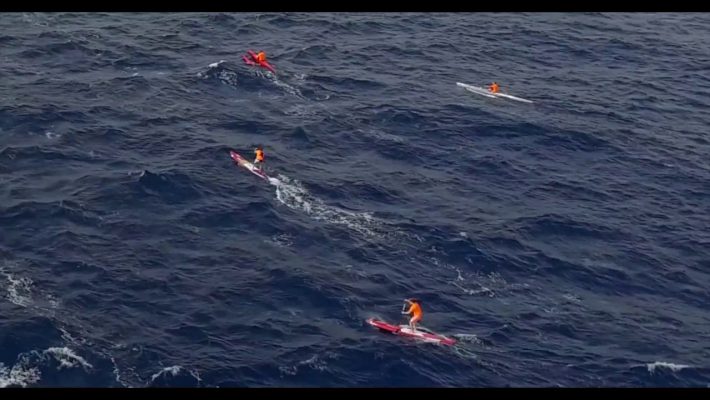 Last November Rémy Lavie, the Fanatic France endorsed waterman welcomed  us into his new home in Raiatea, French Polynesia.  This March Rémy Lavie will be running the 6th edition of his annual Downwind Camp in Tenerife in the Canary Islands. The camps will take place over four 1 week slots, with plenty of SUP and Outrigger […] 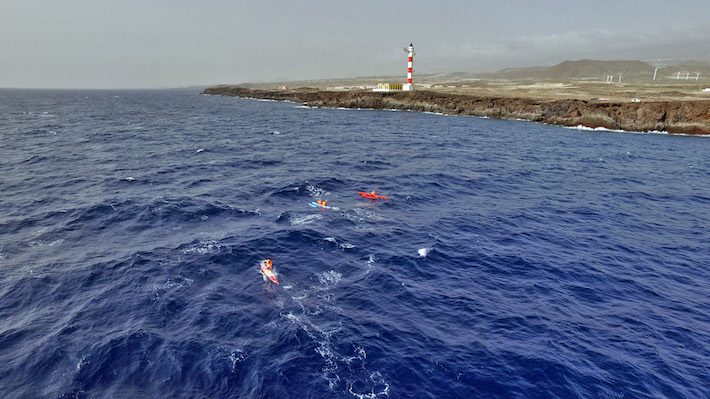 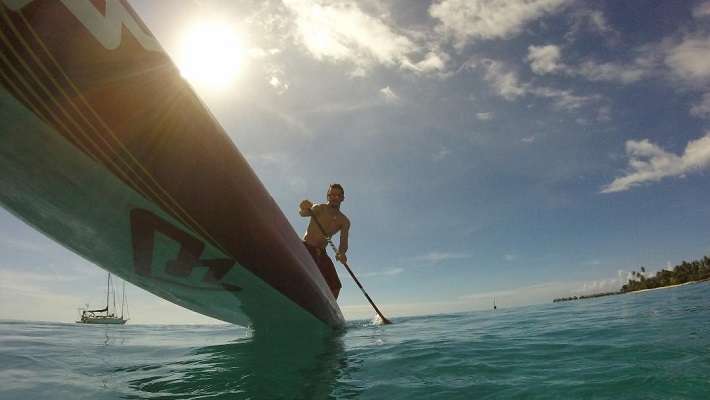 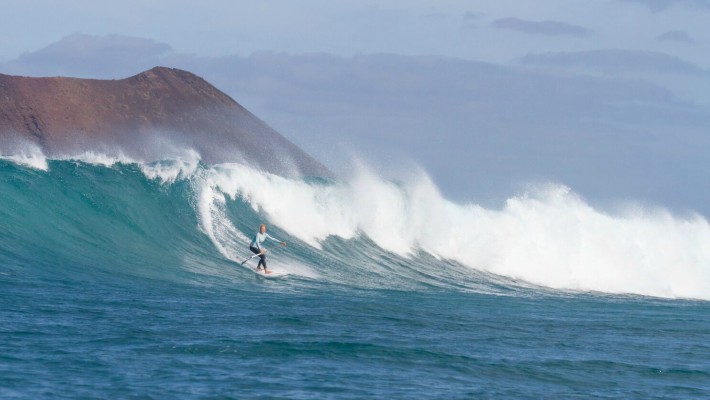 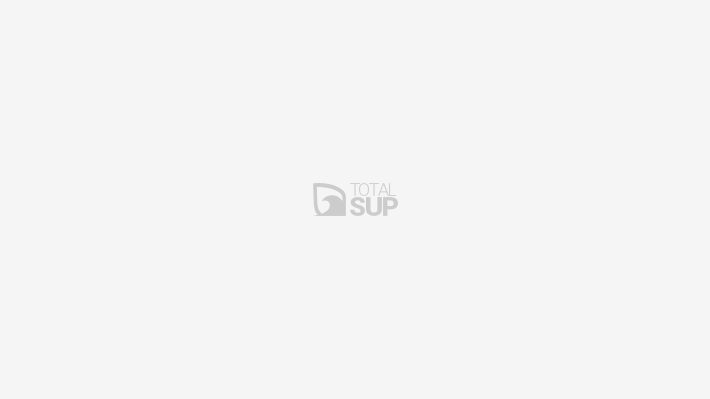