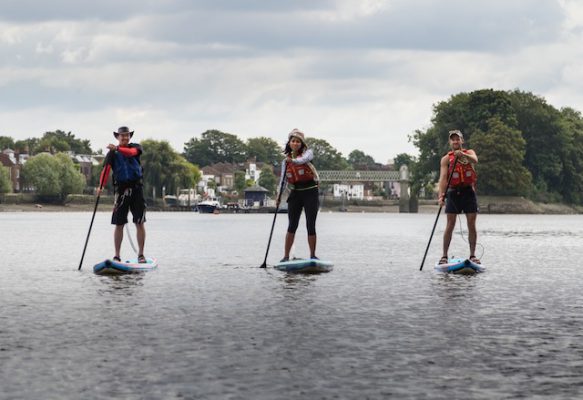 May the 1st Ever Ganges SUP Expedition Begin

Three adventurers are about to embark on one of the craziest rides the still young history of Stand Up Paddle has ever known: SUPing India’s mystic Ganges river from source to sea. A world’s first adventure starting at 4100 m in the Himalayas and finishing in the bay of Bengal, an estimated three months later. […]