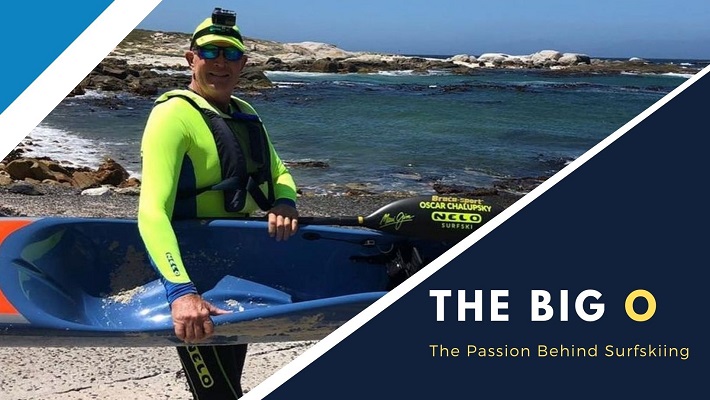 Oscar Chalupsky, a name that rings around the surfskiing world. A prominent member of the surfski community, and one that is known for his passion towards surfski, both in his paddling and in his coaching. Most people in the surfskiing world have been influenced by the Big O, some directly and some indirectly. A big […] 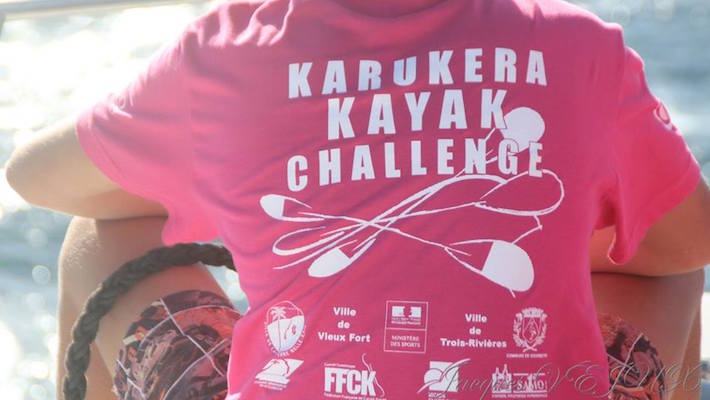