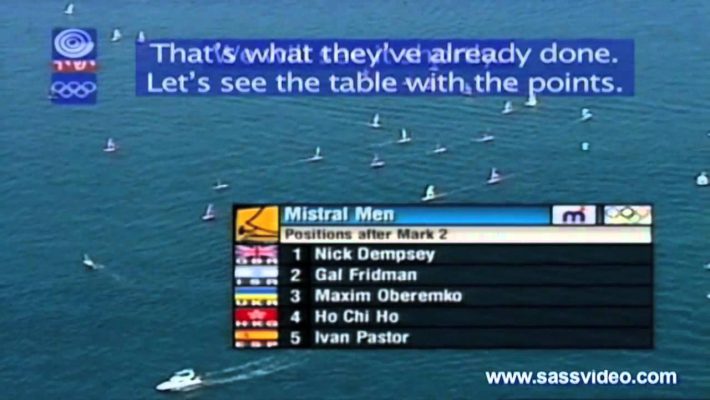 Gal Fridman: SUP in Israel with an Olympic Gold Medalist

If you look up his name on Wikipedia you will learn that Gal Fridman is an Israeli windsurfer who won a bronze medal in the Atlanta 1996 Summer Olympics and a gold medal in the Athens 2004 Summer Olympics; that he is the only Israeli athlete to win two Olympic medals and the first and only so far to be Olympic gold medalist in Israeli history. Also, that his first name, Gal, […]