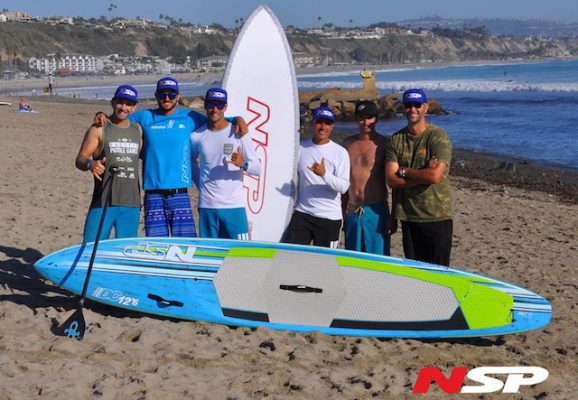 English: NSP has just announced through its Facebook page the appointment of French company Double V Distribution as the new and exclusive NSP distributor for France, starting November 2nd 2016. A highly involved supporter of the French Surf and SUP community, Double V Distribution has developed a strong network of retailers, riders and key influencers, all […]