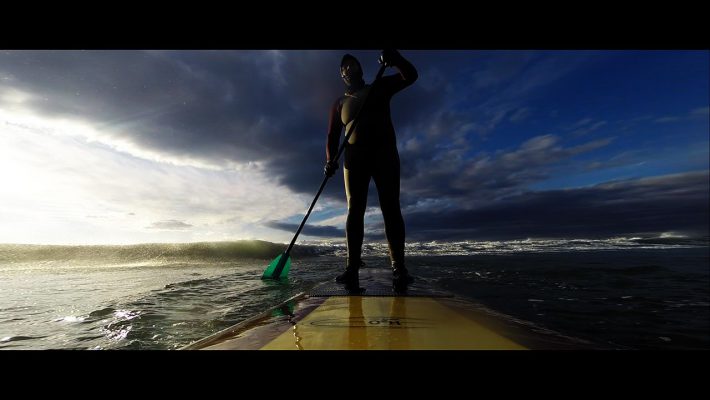 This video shows some incredible footage of Nahant Beach in Massachussets, 30 minutes away from Boston. Filmed in a cinematic style, these shots show what it's like to SUP in the east coast. Shots were mostly taken by a DJI Phantom drone. A GOPRO hero and a Digital single-lens reflex camera were used for the rest […]