The SUP Race season has definitely started with some big events already happening everywhere in the world. Earlier this week, we made a special “Week-end SUP Recap” about 10 events that happened last week-end. This next one doesn’t seem calmer, indeed, we selected for you 20 events in our SUP event calendar. Moreover, here are 4 racing events you must want to follow this week-end, so the question is : Where are you SUP racing this week-end? 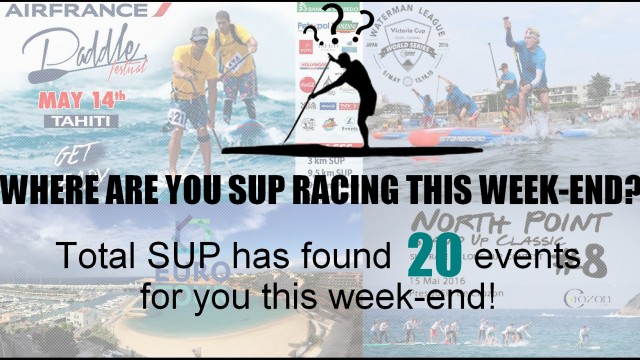 1. SUWS Victoria Cup (Japan)
The city of Hayama in Japan will host for the second time the SUWS Victoria Cup. According to the impressive SUP growth in this country, it sounds like it is gonna be a big event that gathers more than 300 paddlers once again this year. A decent number of the world’s best paddlers have already confirmed their participation at the first stop of the Stand Up World Series so expect to see some good battles between the likes of : Connor Baxter, Kai Lenny, Mo Freitas, Casper Steinfath, Arthur Arutkin, Jake Jensen, Leonard Nika, Kenny Kaneko, James Casey, Vinnicius Martins, Fiona Wylde, Angela Jackson, and a few other names..! 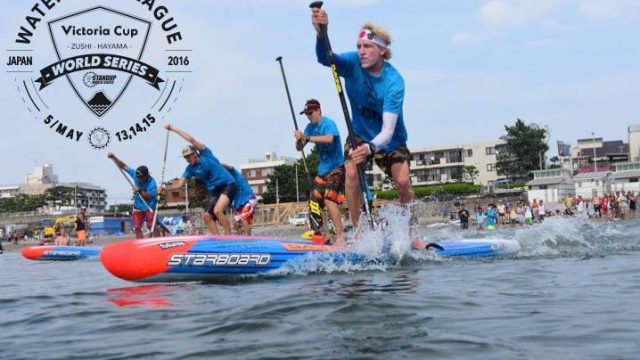 2. Euro Tour stop n°2 : Port Adriano (Mallorca, Spain)
For its second week-end, the Euro tour is coming back to Port Adriano on the spanish island of Mallorca . Last year’s event saw the victory of Travis Grant over Connor Baxter and Titouan Puyo while Sonni Honscheid finished first ahead of Susak Molinero and Ane Zulaika. 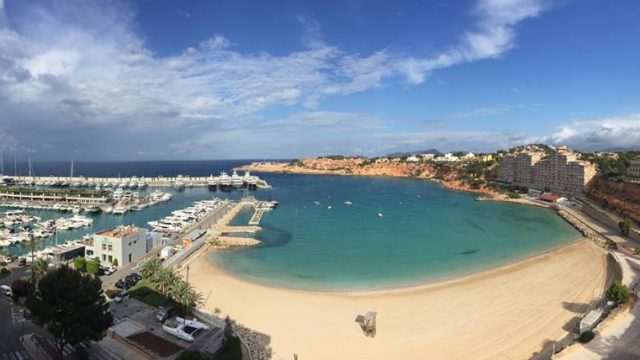 3. Air France Paddle Festival (Tahiti)
Be ready for a hectic week-end of racing in Tahiti with the biggest SUP event of the year in French Polynesia: the Air France Paddle Festival! This year’s participation of Titouan Puyo will undoubtedly allow us to get a proper estimate of the level of SUP racing in Tahiti – Tahiti being probably the deepest pool of talents in the world when it comes to paddling sports. 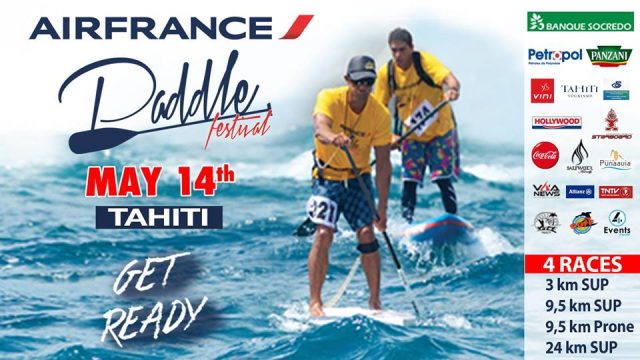 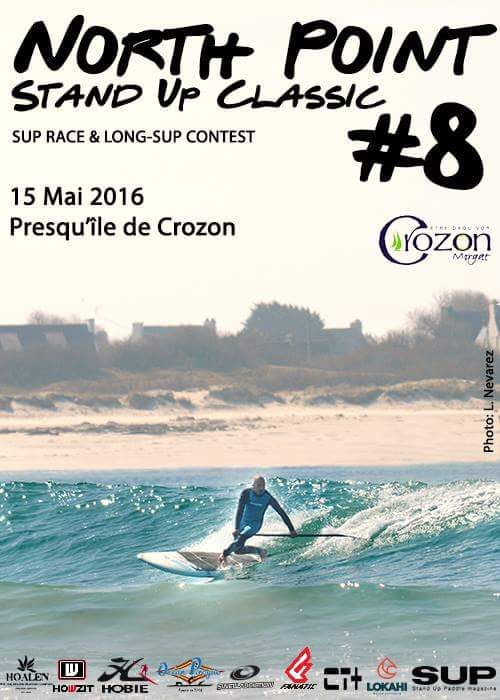 For its 8th edition (one of the longest-running events in Europe), the North Point Classic, hosted by french SUP pioneer Greg Closier, will run in the Crozon Peninsula (Brittany) on Sunday and Monday. This year, the NPC will host a LongSUP contest and a technical race (which is part of the Swell Beach Race Series tour, a local SUP race circuit) resulting in a combinate ranking which will crown the most versatile athletes.

Searching for a SUP event at a certain date ? Click here.

Searching for a SUP event at a certain place ? Click here.

To know more about Martin’s sponsors: