A quick report on the events that took place while you were unplugged. Today we'll look at the results of the Gabas Paddle Race, Nicolas Jarrossay's Transatlantic SUP crossing, Trevor Tunnington in the newspaper (twice) and Titouan Puyo's victory at the Battle of Bourail. 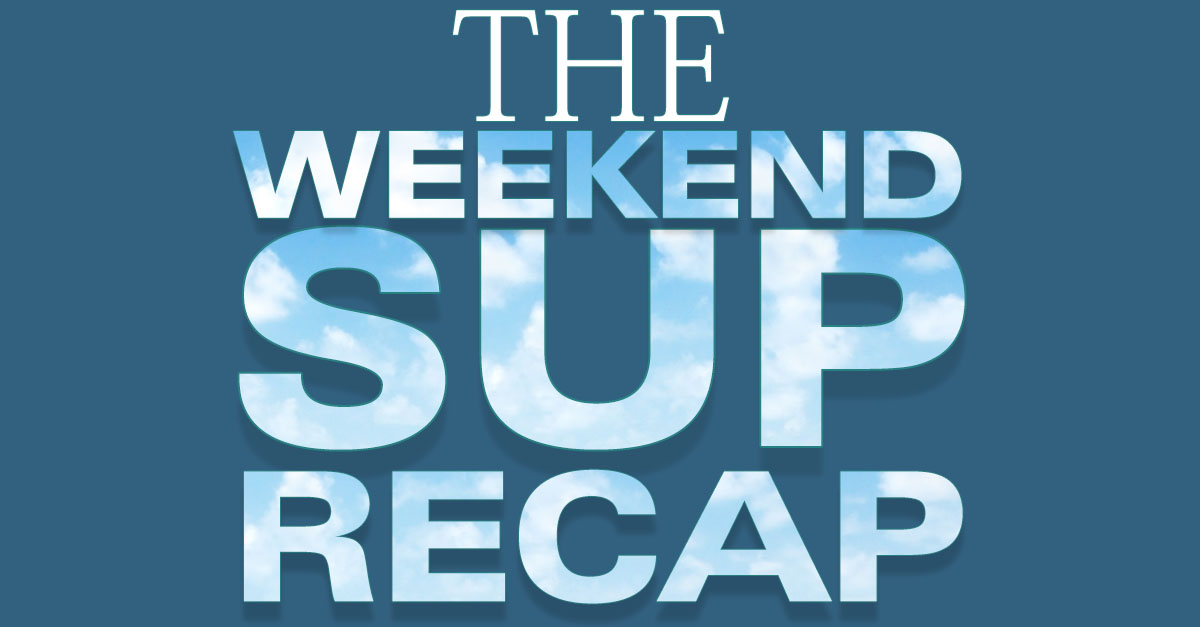 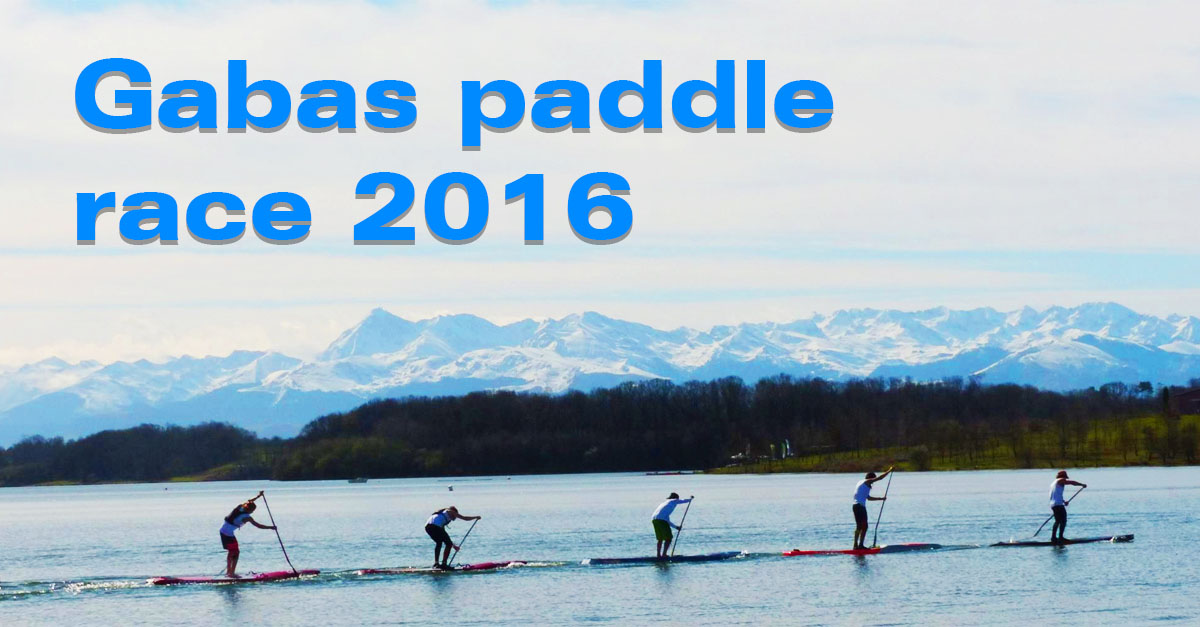 Nicolas Jarossay arrived in Cape Verde last week and is now waiting for the green light of the customs to get his board and his gear. He should be able to pick them up today. The starting date for his journey will be the 5th or the 6th of April. 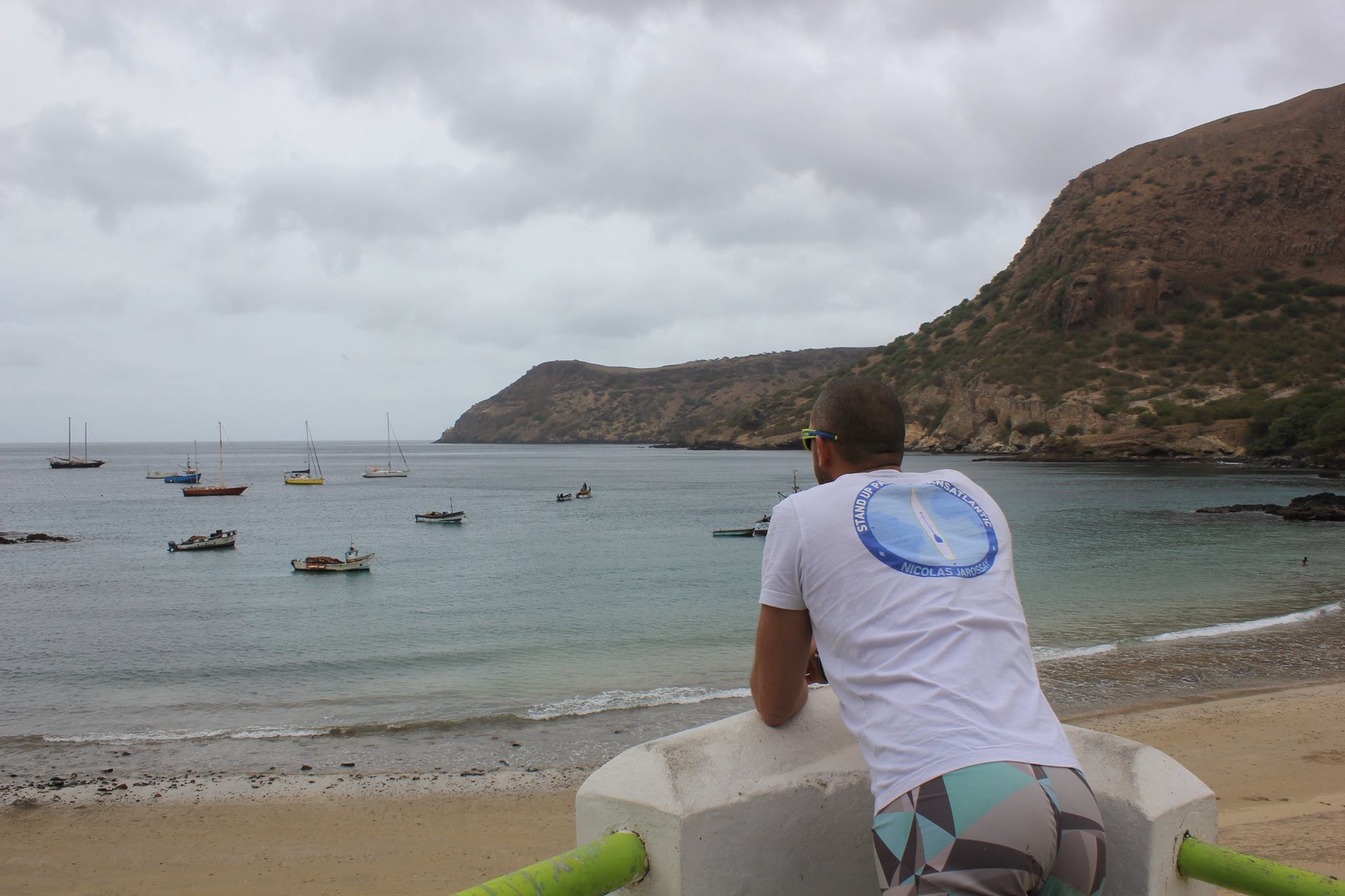 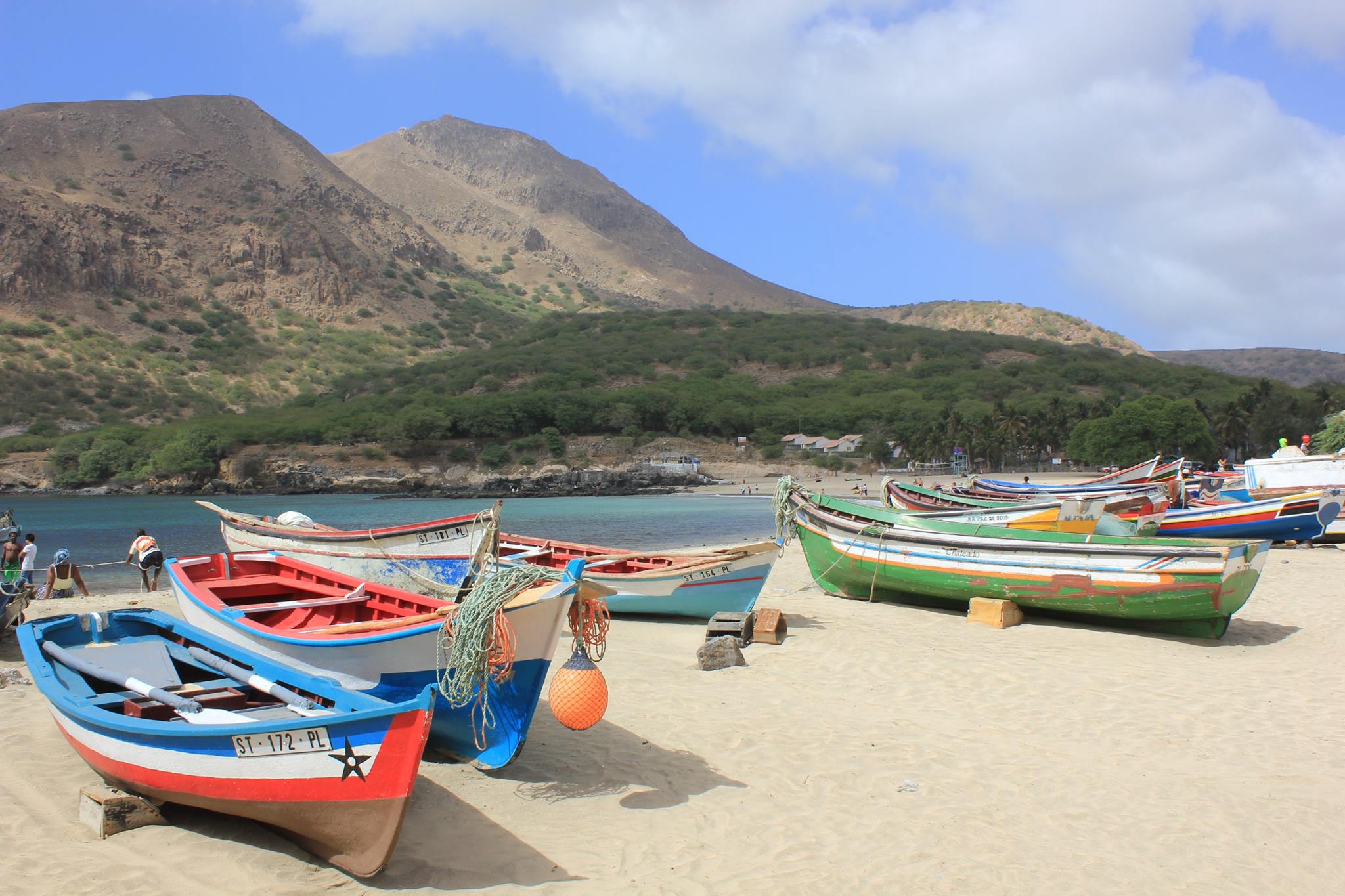 Trevor Tunnington on the local newspaper

Trevor Tunnington, the Australian SUP racer has been featured on two different local newspapers 2 days in a row! 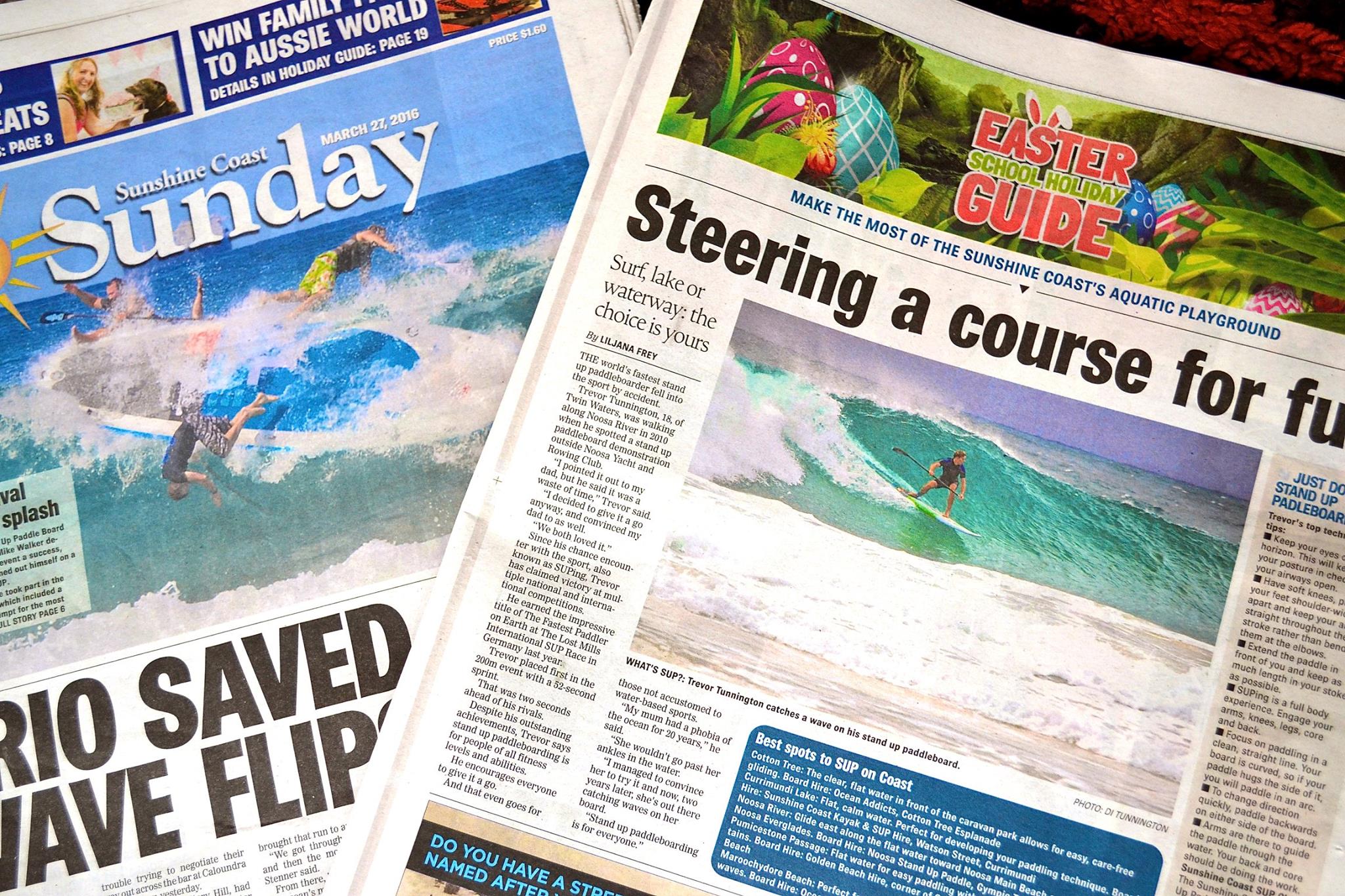 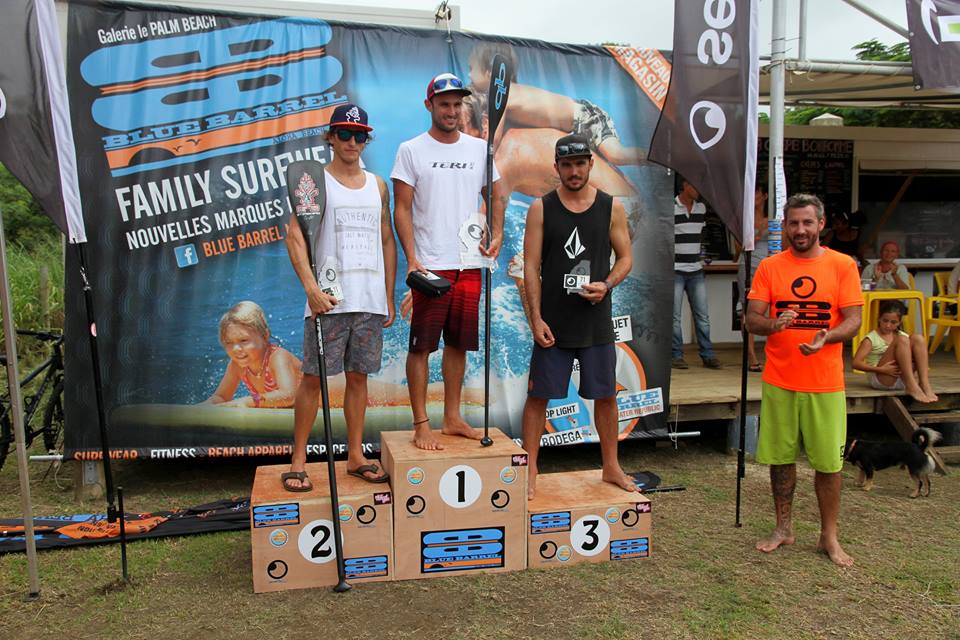 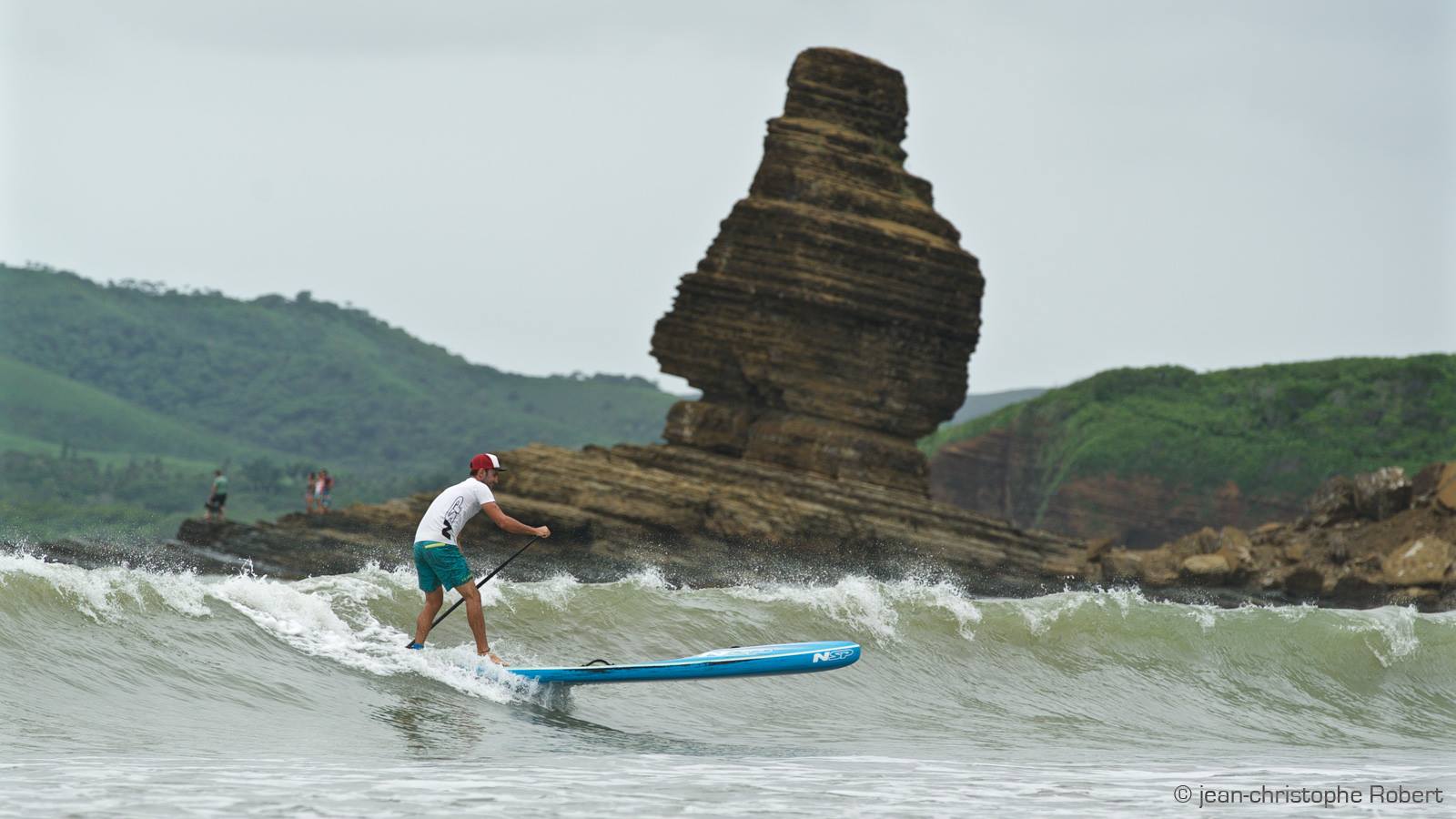 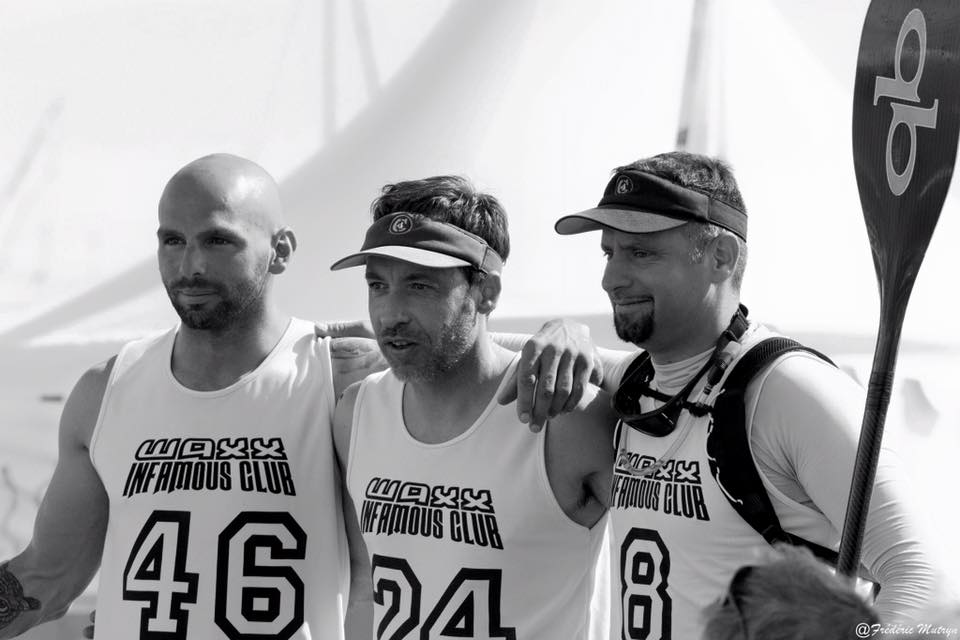