“I love the event format: It’s a race with no finish line, only your physical and mental endurance determine where your finish line is,” said Per Vallbo, Founder and CEO of Yster SUP, a premium Swedish SUP brand based in Malmo, which is The Last Paddler Standing official board partner.

TotalSUP caught up with Greg Wingo, the Last Paddler Standing Race Director, to talk about this unique endurance challenge that opens up not only to paddlers but to endurance athletes and  Yster ISUP 17’3”x26” Unlimited Linear board which is successfully making its name in the ultra-endurance formats (such as the recent Yukon 1000 smashed by Yster SUP female duo) and is up for grabs for the duration of the challenge! 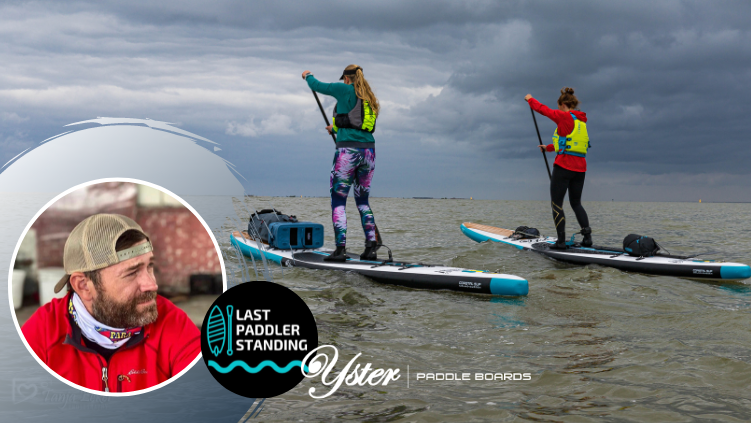 Hi Greg, welcome to TotalSUP! ‘There’s no finish line and the winner is the last man standing’ – I find a parallel with The Long Walk, a dystopian novel by Stephen King*. What’s the story and motivation behind The Last Paddler Standing event and its truly unique SUP racing format?

The motivation behind this race was primarily to create something in the paddling world that didn’t currently exist. I see many races out there that look essentially the same. I personally get inspired by creating races that stand out and make racers leave their comfort zone. The easy option would be to just create another short distance race but that doesn’t interest me at all. 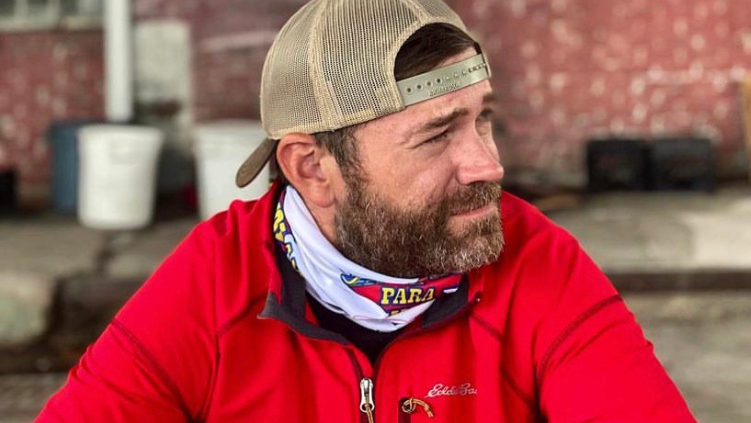 When it comes to (ultra) endurance SUP racing formats, there’s one question strongly resonating – Why? Why the extreme?

Because initially it can seem impossible. Shorter races can seem and feel hard, but rarely do they feel unattainable. Ultra-distances force racers to wrap their heads around the idea that they will be faced with pushing beyond what seems impossible at some point in the race. And for a growing group of racers, that is very appealing.

Is North America becoming an endurance SUP racing powerhouse? What are the key factors that may determine that?

The majority of ultra-paddling races are in North America and many of them have been around for decades. What’s growing is the number of races offering a SUP category in these long distances. In order to endurance race, you have to be given the opportunity, and races are popping up and doing that. I think that’s definitely making North America a place to be for endurance SUP racers.

Yster SUP is the official board of the Last Paddler Standing. Could you tell us more about this collaboration?

Yes! I’m super excited to have Yster as the official board of Last Paddler Standing. It was important for me to align the race with a company that shared the vision of growing endurance SUP. Yster embraces this area of the sport and has committed itself to supporting paddlers that want to go really long distances, whether that’s racing or adventuring. They are providing an Unlimited iSUP board for the race that one paddler will get the opportunity to use. This very same board recently completed the Yukon 1000, so it certainly can go the distance! 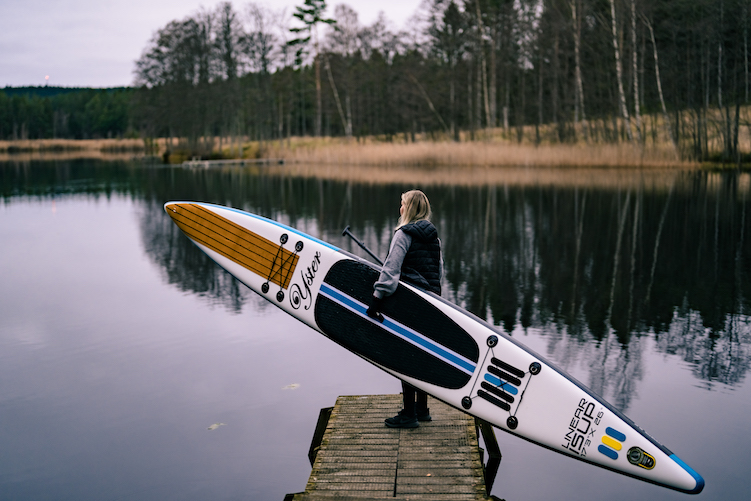 Anyone can claim the Yster Unlimited board for the duration of the challenge… Could you tell us more about this exciting announcement?

Yes, the first racer that contacts me at lastpaddlerstanding.com and declares they want to use the board will get the opportunity! All they have to do is sign up and race hard on it!

What’s your view on the way the sport of stand-up paddleboarding is evolving?

I truly think the sport is at an exciting, pivotable point in its short life. I think racers are starting to expect more than just short course races and that’s evident by the numbers that are showing up at many of the established races. Every sport, including SUP, goes through periods where athletes need new challenges to excite them. I’m excited that I can shake the system a little and give racers something different to attempt. I know that endurance races aren’t for everyone, but there’s no denying that they are growing in popularity across many sports and SUP is a perfect sport to embrace it and thrive!

Thank you for your insight Greg and good luck with the race – We’ll be tuning in to see this unique challenge! 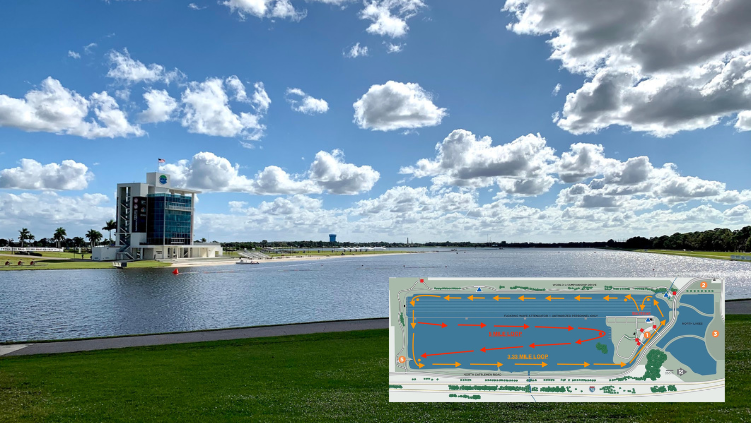 To find out more about the race and register, visit lastpaddlerstanding.com

*Published in 1979, under the pseudonym Richard Bachman 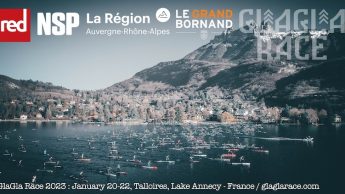 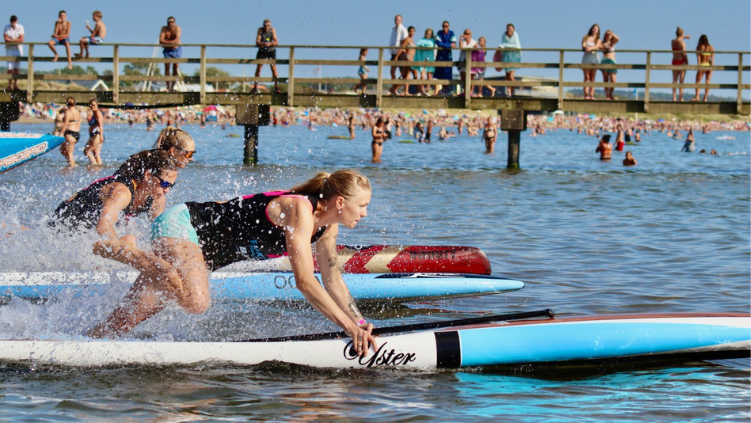 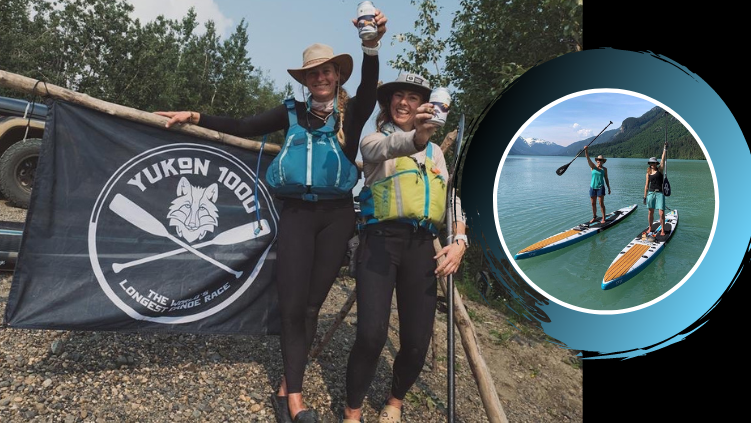 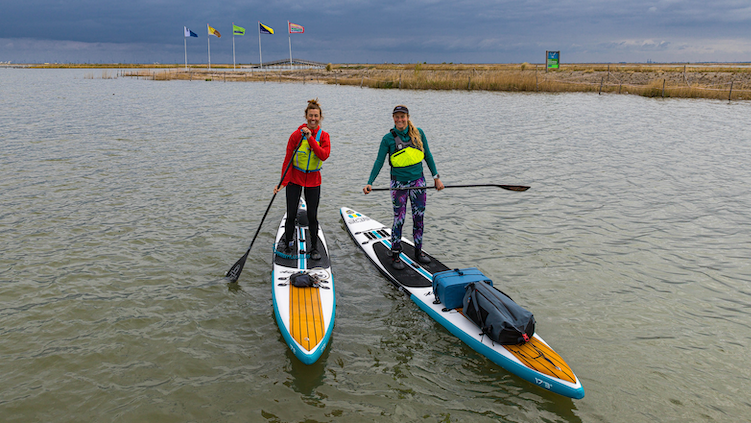 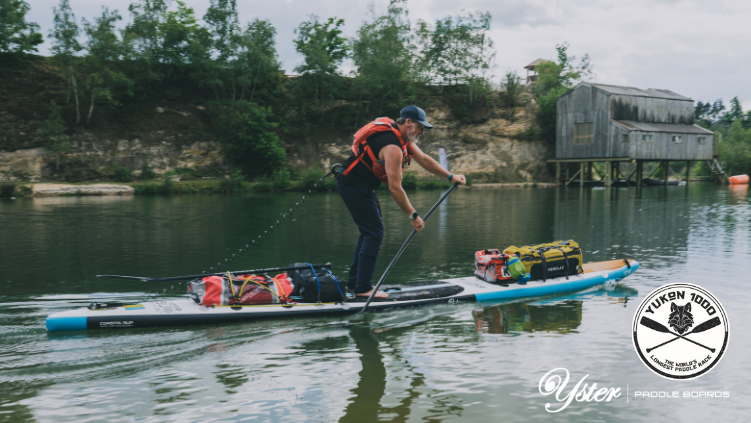 The countdown is on to Yukon 1000, “the world’s toughest endurance and survival race” taking its paddling contestants through 1000 miles of “untouched wilderness” with zero support available. In the run up to this equally unforgiving and epic challenge, TotalSUP caught up with Scott ‘Skip’ Innes of Team SHAC Yukon 1000,  the first all UK SUP Team […] 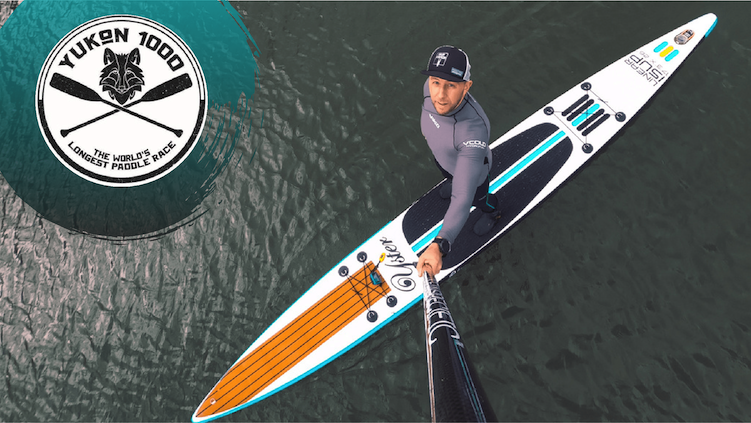 1000 miles of paddling through “untouched wilderness”, 10 days to complete, 0 support, “unless your life is in imminent danger”. If these numbers don’t cut it and fully illustrate the extreme uniqueness of the Yukon 1000 challenge, this quote does: “More people have been up Everest than have been beyond Dawson City”* The Yukon 1000 […] 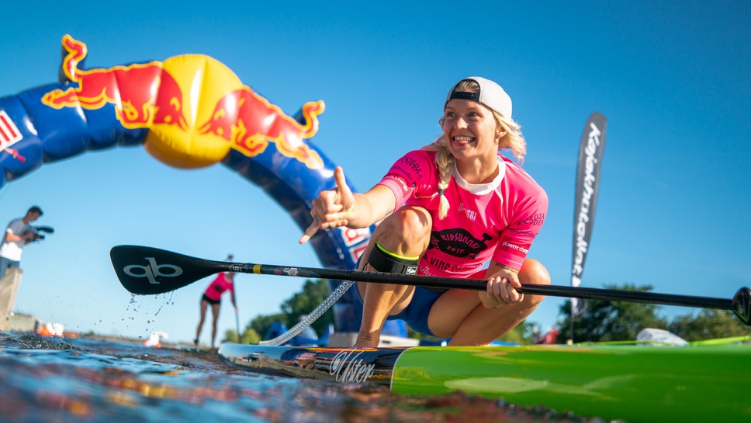 How to power through the Red Bull Midsummer Vikings Challenge? Yster SUP riders share their hacks 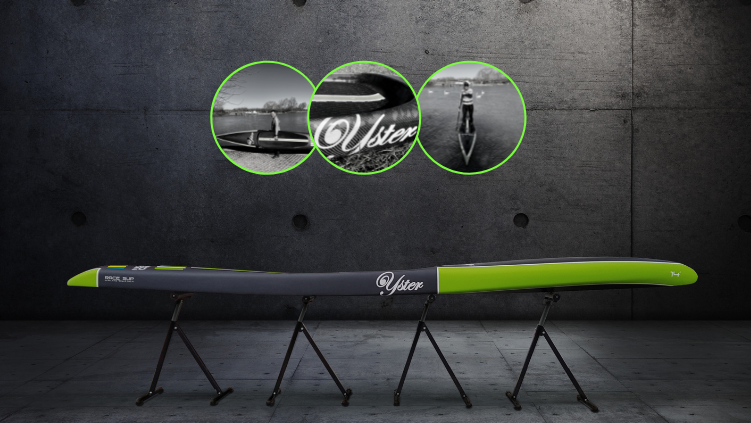 At the Swedish SUP Championship in 2019, Yster SUP Team Rider Maya Persson took no less than three gold medals on her Yster SUP 14’x24″ Naked Carbon. Since then,  Yster SUP, a Swedish premium SUP brand – has further fine-tuned the shape and design of the board to improve its glide and directional stability. TotalSUP […] 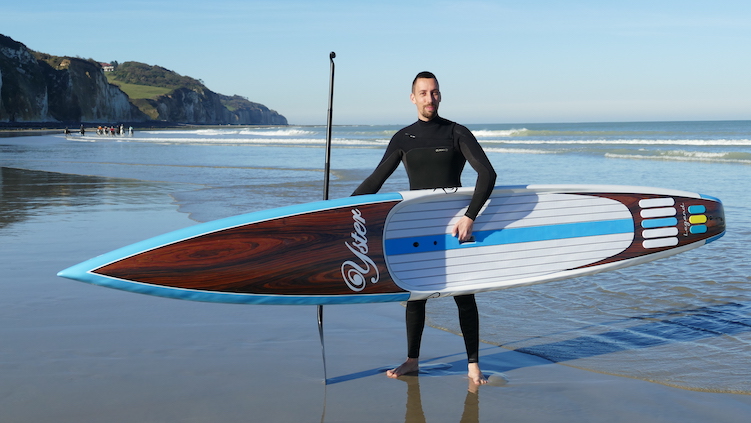 Swedish brand Yster SUP have announced the newest addition to their ISUP family line. The brand new Yster ISUP 17’3”x26” Linear, the perfect long-distance touring board. Yster SUP began as a mere concept in 2014, when founder and CEO, Per Vallbo, realised how few boards were designed for Northern waters and conditions. In 2016, that […]