In Portugal, Stand Up Paddle is a long-established sport and it’s pretty easy to explain. Perfect weather, huge coastline, amazing waves… Portugal has all the ingredients to promote the practice of SUP. Now, the Portuguese Surfing Federation have just announced the dates for the National SUP Race Tour. So, what about having your next SUP holiday there? 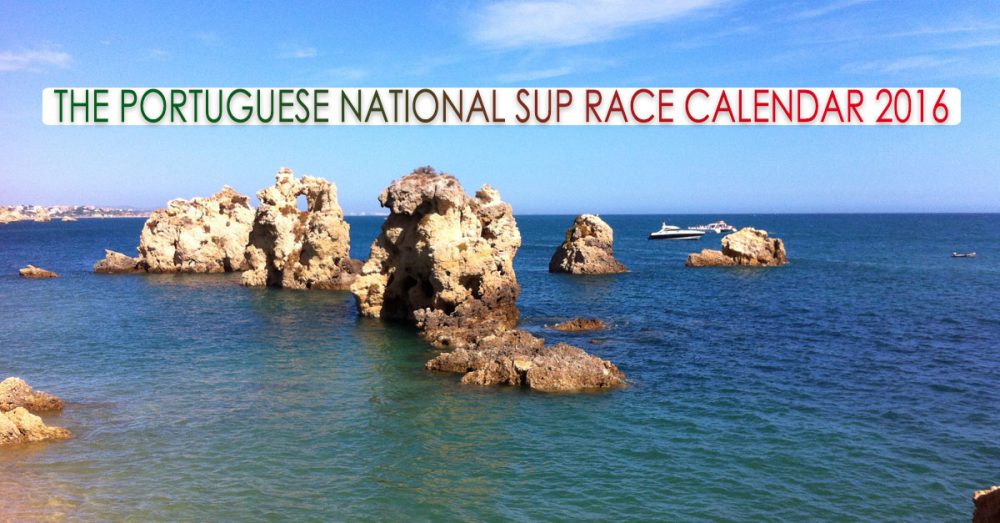 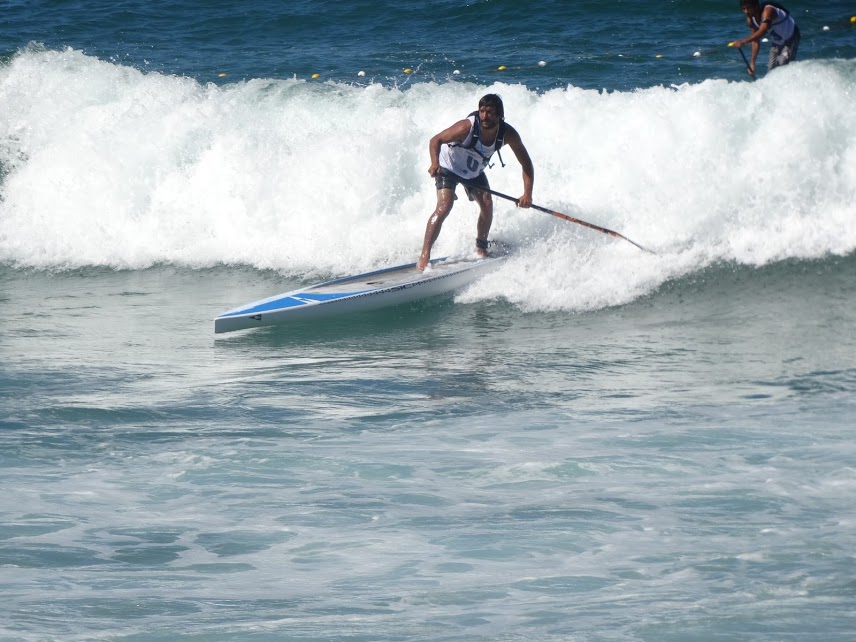 Contrary to prior information, the national tour will have 12’6 and 14’ classes and Men and Women divisions. There will be no Sprint Tour but the FPS is encouraging event organizers to promote an Open Sprint Race in each national tour event and to develop the Sprint division. 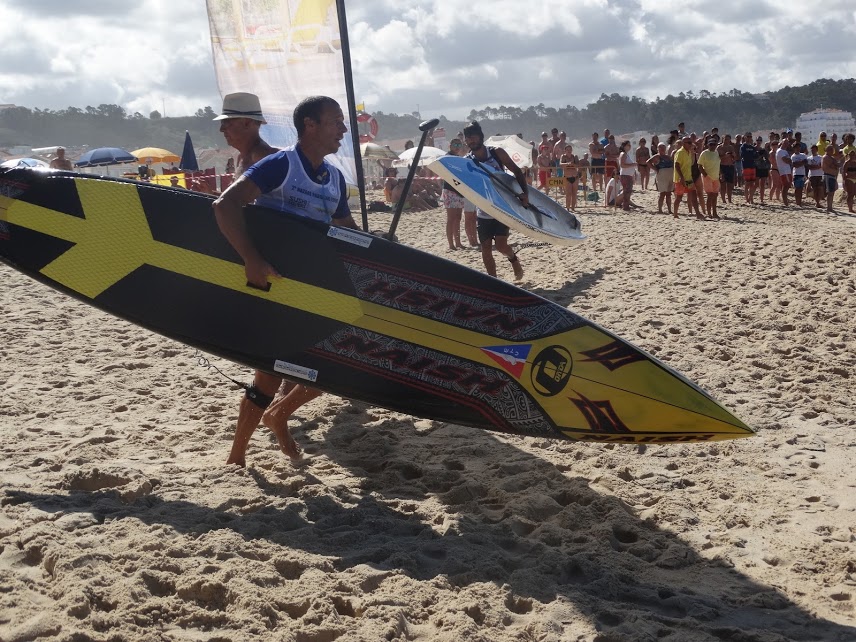 At the same time, the FPS also announced Franz Orsi as the new national team coach. Living in Portugal for several years, the Italian racer has a long experience as an international athlete in windsurfing and SUP. Also famous are his SUP stories in some of the most exotic places on Earth.

“Franz has the profile we were looking for creating a National Team to compete on the first EUROSUP, promoted by the European Surfing Federation, held in June, in France”, stated João Aranha, president of the FPS. “This will be the first time Portugal will compete as a National Team in SUP. Besides his role on the National Team, Franz will also give a positive contribution in our strategic choices regarding the competitive formats we are implementing in Portugal”.

Besides the National SUP Race Tour there are also more events scheduled, such as the first white water competition in Portugal (date to be announced), a SUP Challenge in the beautiful Foz Côa (September, final date to be announced) and the tradicional Nelo Summer Challenge, a big downwind event, with surfski, SUP and OC, from Viana do Castelo to Ofir (19,5 km), from 8 to 10th July. 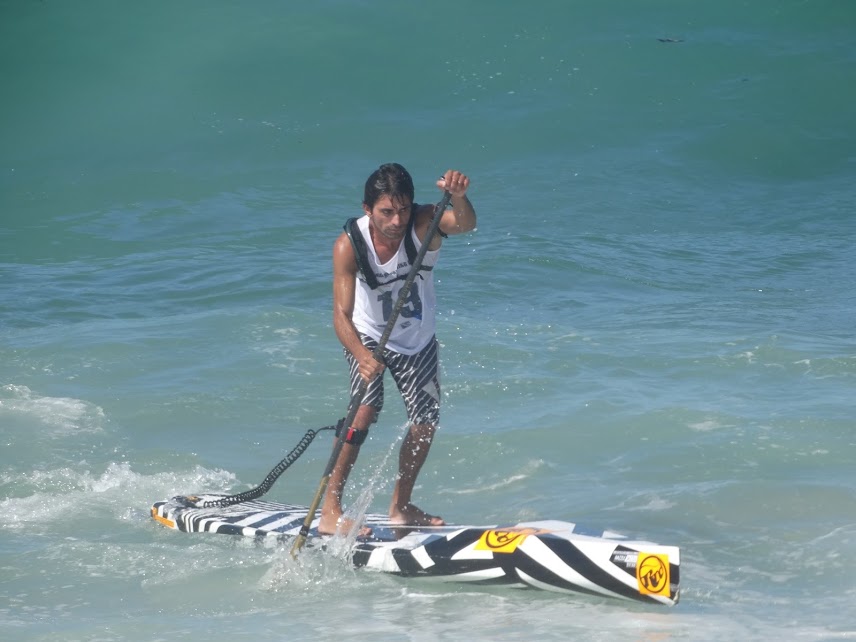