Frenchman and Takuma Concept rider Greg Closier is blazing a trail for prone and SUP foiling, currently with one foot in the USA and one in France he has sought out some of the finest spots in both countries to foil. Greg gives TotalSUP the lowdown on the best foiling spot in the USA, the future of foiling and why we we should all be loyal to the foil!

Hi Greg, can you introduce us to the foiling in San Onofre?

In 2016 I was one of the first SUP foilers in San Onofre (San O), the iconic Stand Up Paddle spot in Orange County USA. This is in thanks to Takuma Concept. At this time I was foiling by myself because I wanted to escape from the crowds so I went way south of the SUP zone as the waves were even mushier than they were for SUP surf. Right away I knew this would be the perfect spot for foiling. The spot is exactly what you want for foiling it is a slow, barely breaking wave (especially at high tide with a small swell). 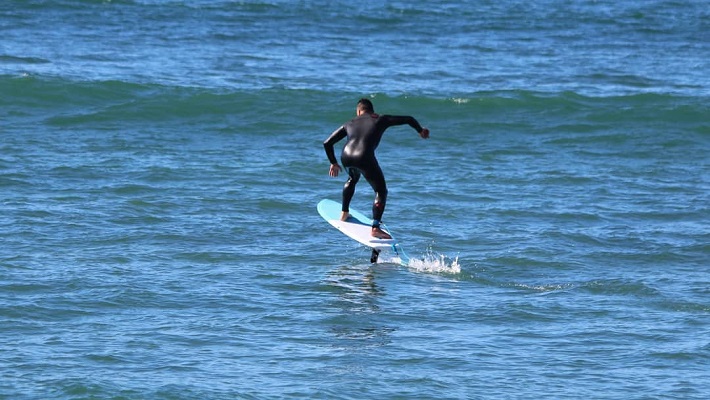 The south side of this spot is dedicated to paddle craft only, this is because there is a local by-law in place that forbids SUP in the northern end of the spot (heading towards Trestles), which is great as there is no need to worry about prone surfers.  The extreme southern end of the spot (beyond Dog Patch and towards the Nuclear Boobies) is actually becoming a legit foil zone, it is probably one of the best spot in the world for foiling! 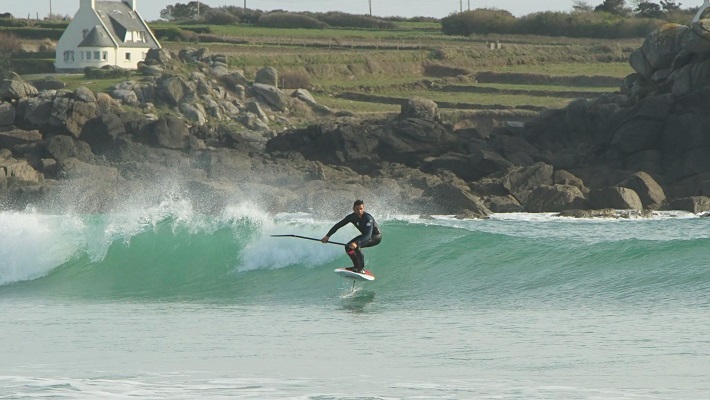 Last winter whilst I was in Southern California working for my SUP and Surf Camp I spent most of my time at San Onofre. I could see that people were getting more and more  interested in foiling as I started to see some of the locals getting some foil gear. So when I went back in February 2018 I was amazed by increase in the number of foilers out there!! It looks like all the SUP locals have jumped on SUP foiling. There are at least 50 or so guys spending their day at the beach at San Onofre, I guess they realised that to make the most of those small weak waves you get at that spot 70% of the time (weak compared to the others spot around), foiling is the way to go !

Is foiling getting more and more popular in the USA?

I visited Dave Daum owner of Kings paddleboard and he showed me his current production. At the time Dave told me that “he had many, many SUP foils on order” he continued to say that “now there are only a few classic SUP surf or race boards on order, mostly all foil boards” 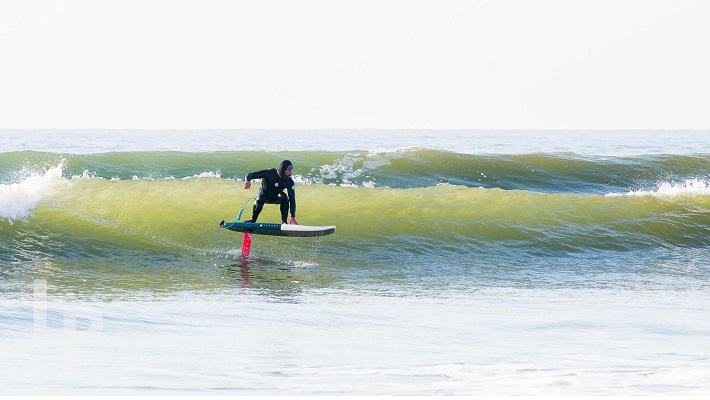 My guess is that foiling will grow in several areas, those where you have a good spot, just like SanO and it will attract mostly the older riders, the younger will be more attracted to prone surf foiling. It looks like in Hawaii foiling has also picked up because there are many good foiling spots and same thing in Australia, so it shouldn’t take long before the same is happening in Europe.

What is your foil style?

Personally I’m more into the prone ultra shortboard foiling (my latest board 3’8 !) but I also like the glide of the SUP foiling, you can catch bigger waves and you can catch waves that don’t really break which is difficult on a tiny prone board. 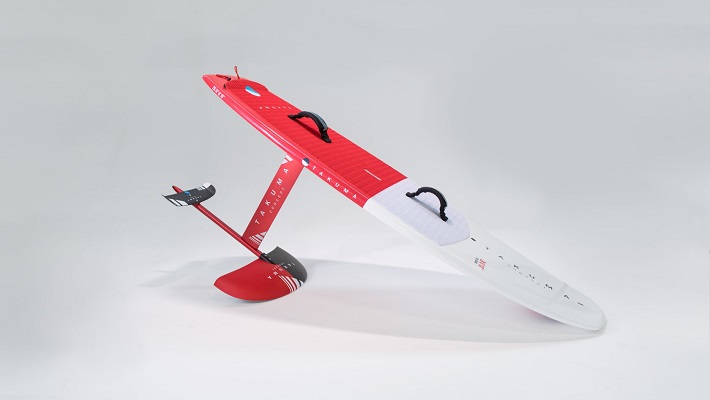 I would like to do some downwind (DW) foiling, Eric Terrien gave me some good pointers, for example doing training on flat water. On the surf foil, it is easier to speed up and pump on the flat but you really need to be launched, this makes it super hard to do a DW on a prone board. 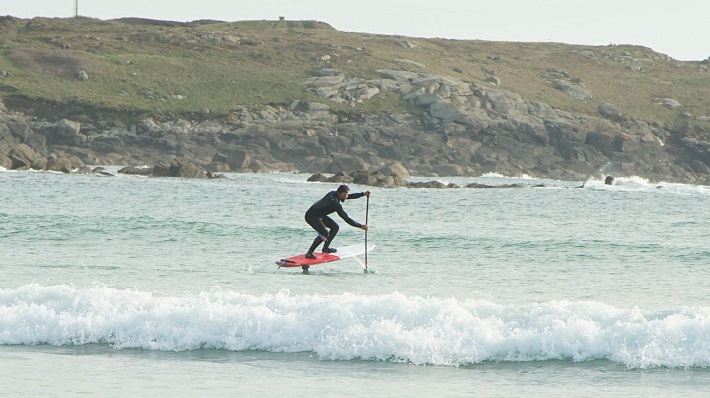 On the other hand DW on a SUP foil is easier as you can the bumps easily because the board has more volume, but it is harder to maintain the flight on the flat. You need to have good coordination between the pumping and the paddling, it takes a lot of practice and unfortunately there is high risk of breaking your paddle.

What will be the future of foiling?

Still even with a big wings it is not easy, it takes time to mastered the DW aspect. Eric Terrien has been doing it for almost 2 years and he is getting really good at it. He is the only one right now in France DW foiling, we also have Clement Colmas in New Caledonia, he makes it looks easy and is racing with the 14’. More people will follow for sure ! 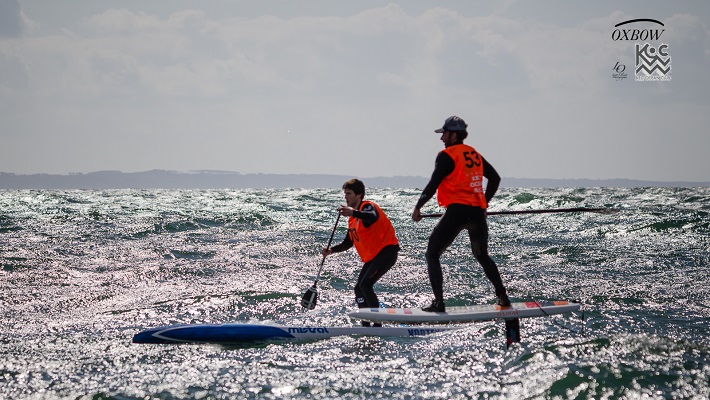 Boards design have changed a lot, Dave Kalama is leading the game, with ultra short sup board (under 7’ for intermediate rider, and under 6’ for experienced riders) and foot straps. The foot straps helps the rider to fit to the board.

We will see what is going to happen this summer on the Hawaiian DW races, but I’m pretty sure we will see foilering masters such as Kai Lenny winning the scratch. I think we will see more foil races, as lot of good SUP paddlers are are really into DW foiling but they also are into SUP racing, including riders such as Koddy Kerbox, Connor Baxter, Ryan Funk, and James Casey.