Infinity SUP Co. (a division of Shred & Speed MFG) is proud to announce that Women’s SUP star Shae Foudy has joined the #infinityspeedfreaks. Already one of the top athletes in the sport of SUP and previously ranked among the top 5 racers in the world, Shae is one of the sports youngest and brightest stars. Shae joins Candice Appleby, Slater Trout, Giorgio Gomez, and Toby Cracknell to round out the creative and diverse group of athletes on Infinity’s Elite Team.

Born and raised in Southern California, Shae grew up in and around the ocean her entire life, where she started surfing at the age of 3 and which ultimately led to competitive outrigger racing with the local Jr team. This helped spark her competitive fire in SUP. When Shae was 14, she was selected to be a member of Team USA for the ISA World Championships, where she would earn a copper medal. Now at just 18 years old, Shae has already beaten the world’s best, becoming two-time overall champ at the prestigious Santa Monica Pier Challenge, 1st at the 2016 Jamie Mitchell Survivor Race and 2nd overall at the 2016 Pacific Paddle Games. 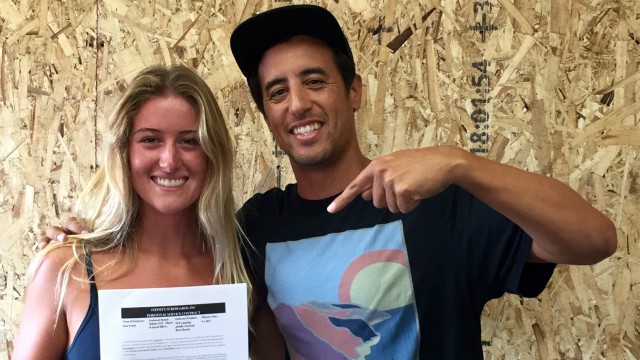 As much as Shae is known for her clutch performances in the biggest races, she is also a great ambassador for the sport off the water as well. Shae has been nominated for “Athlete of the Year” 3 years in a row at the SUP Awards and took home the “Female Breakthrough” Award in 2015.

2016 has been a difficult year for Foudy. As she was coming off her greatest racing season to date, she injured her knee and was sidelined for most of this season. She has had a couple solid results getting back in race mode and is feeling and looking stronger than ever heading into the biggest race of the year, the PPG. 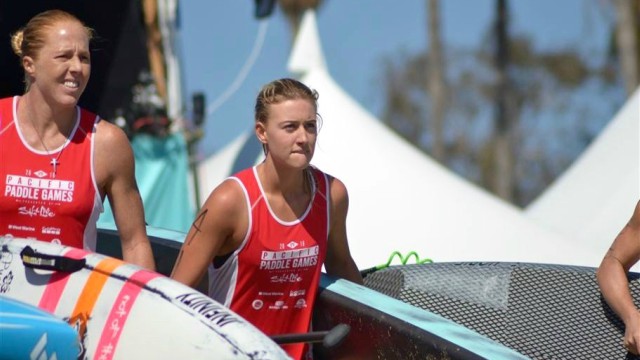 “It’s been tough sitting on the sidelines this year, but at the same time it’s been really good to take a step back and reboot, and take my time to heal and come back stronger than ever,” says Foudy. “I’ve got new boards, a new team, and i’ve already been getting after it with Candice and all the freaks. The culture that Infinity has built is second to none and i am honored to be working with a local brand that has such rich history in Surfing and SUP since the very beginning. I know the equipment is incredible and the support from the whole Infinity crew has been amazing. I’m stoked!” 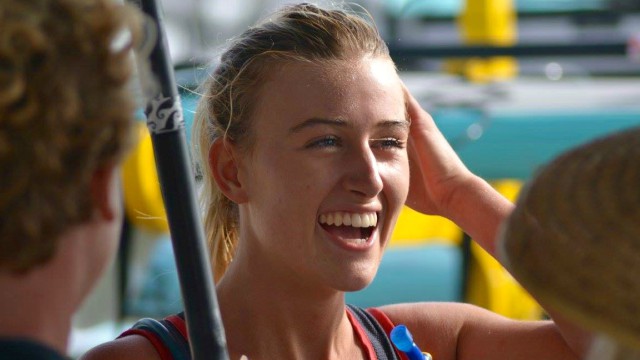 Dave Boehne of Infinity SUP Co. and Shred & Speed CEO states, “I am honored and excited by the addition of Shae Foudy to the team roster! I’ve watched her whole career evolve from talented grom to giant killer. Shae has had some big breakthrough results but we feel her best is yet to come. I feel our partnership is perfect timing in her evolution as an athlete. She’s coming off injury and ready to get after it and it’s my job to give her the tools to reach her goals.” – “It’s like when Kobe Bryant changed from #8 to #24 a new monster was born! I am very excited to work on boards with Shae and watch her and Candice push each other to the next level. It’s going to be fun to watch. As we continue to grow as a brand, Shae will be a big part of the fun for years to come.” 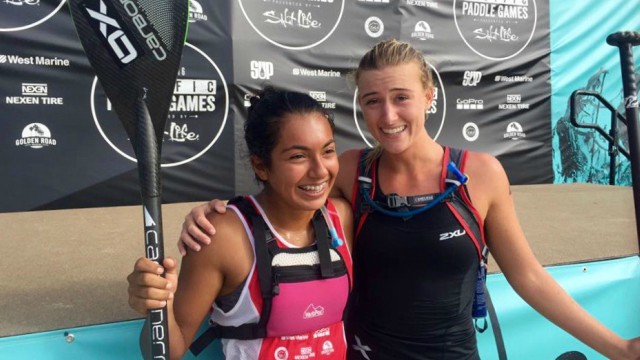 For more info, check out Shae’s Facebook page or go to www.infinity-sup.com.