As TotalSUP are one of the media partners of the event, make sure to tune in and watch all the action commentated by Mathieu Astier on our Facebook page: www.facebook.com/totalsupofficial starting on Thursday afternoon with the Sprints Main Draw! Expect also adhoc backstage live streams, interviews, real time results and other fun posts on our Facebook page as well as on the TotalSUP Instagram page! 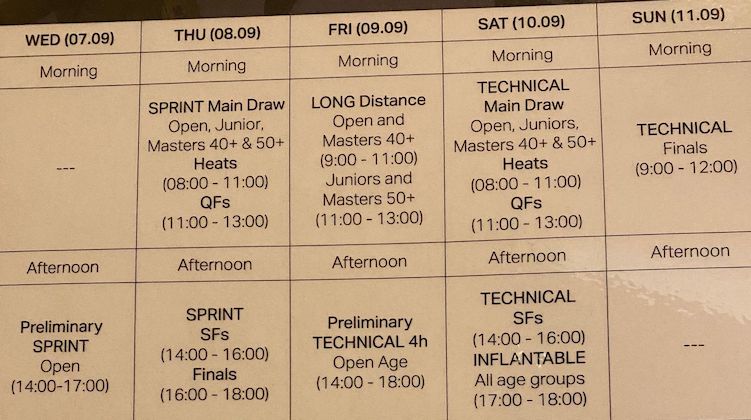 Following the 1st edition in China in 2019, last year’s 2nd edition in Balatonfüred, Hungary, the 3rd ICF SUP Worlds have once again attracted athletes from around the globe, and will feature sprint, technical and long distance races for elite, junior and +40 and +50 y.o. paddlers.

In the elite Men’s, USA’s Connor Baxter, Australia’s Michael Booth and French SUP Racers Noic Garioud and Titouan Puyo are among the ICF SUP world champions who will be aiming to add to their gold medal tally in Gdynia this week. 2021 silver medallists April Zilg and Esperanza Barreras will also battle out for a potential first ICF World title. Because of the sanitary crisis, many nations could not take part in the 2021 Hungarian event and many old and new faces are making their way to the ICF World, in particular from Japan, New Zealand, Korea and Australia.

Four countries are making their ICF SUP World championships debut this week, with starters from Belgium, Croatia, Finland and Singapore. There will also be a ten-strong team from Ukraine.

“There is a real sense of excitement among the athletes already here in Gdynia as opening day draws closer,” ICF SUP committee chair, Naomi Horvath, said.

“It’s pleasing to see a lot of new faces here this week, alongside athletes who are preparing for their third ICF world championships. We should some incredible races over the five days of competition.

“The ocean venue looks incredible. Our Polish hosts are really going all out to make sure this will be an event the athletes, support staff and fans will cherish forever.”

Two-time ICF SUP Worlds 2021 world champion, Fiona Wylde, has been unable to enter because of a shoulder surgery, but has been announced as the ambassador for the ICF’s first ever Special Olympics event. A training clinic and “SUP Dragon” race will be held on the opening day of the competition.

The 2022 ICF SUP World Championships begin on Wednesday and finish on Sunday.

Click on the following for the full results of the 2021 ICF SUP Worlds! 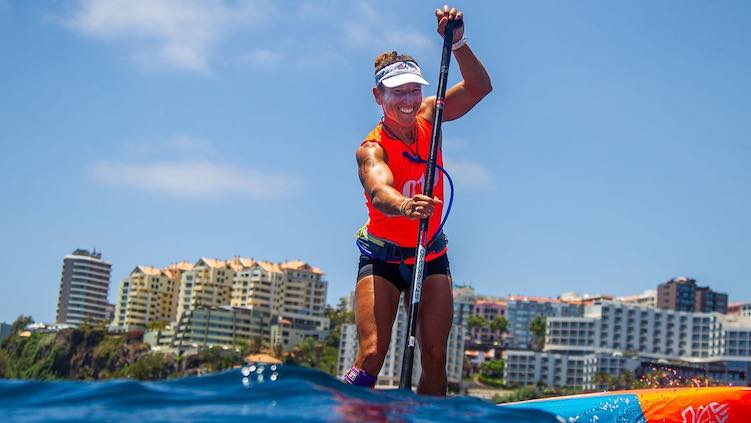