14 races instead of  13, Six Bridges SUP Race replaced by Port of Setubal SUP Race… Belar Diaz founder of the EuroTour reveals the final schedule of the series and the changes that come with it. 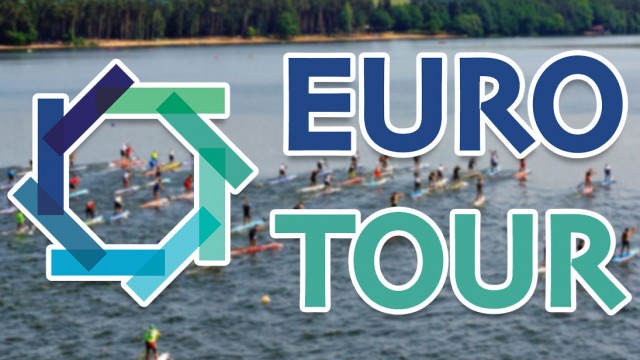 This season’s selection of races was put together to be inclusive and representative for the biggest events throughout Europe while being sensitive to other races happening around the same time.

Prior to us announcing the schedule back in February we had been in discussions with 2 of the more prominent events in Europe that were historically part of a different series. With the launch date imminent, cards were taken off the table by both parties and we went ahead with our schedule.

After our calendar announcement, the 2016 EuroTour was again approached strongly by these parties, in particular Barcelona, and so we looked to help incorporate them into proceedings; so that you, the athletes wouldn’t miss out with clashed dates, lost events, titles and prize money. 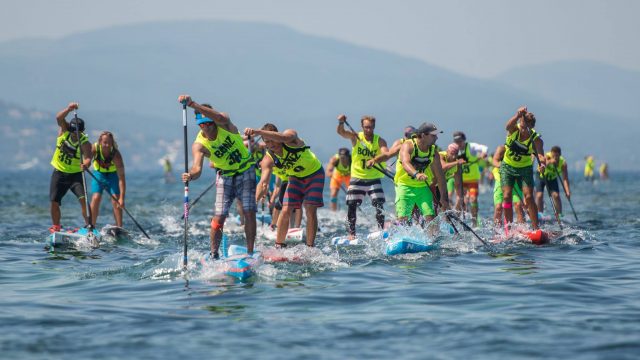 In the midst of this our first event in Porto lost their main sponsor and so the event was severely compromised. This was completely out of our control as we had tried to ensure that every event was 100% in so we weren’t the victim of lost events and an ever changing schedule.

We arranged a replacement event in Setubal for our Portugal race with the same dates, re-shuffled in the least disruptive manner we could and held off on this change until everything was in place so we just did it once.

Event number one has been replaced by Port of Setubal SUP Race, a location about 3hrs South of the original event and 30 minutes away from Lisbon airport which makes logistics a little easier for many. Many thanks to the Port of Setubal and sponsors for coming in so quickly. They had this to say; “Port of Setubal team are very excited to organise the only EuroTour event in mainland Portugal and bring the International community of Sup racing to our beautiful location”

St Ives Celtic Cup has moved dates to the 6/7th of August – we had to open up their dates as the possible event in Barcelona could only run on that weekend.
Huge thanks to Glenn at Ocean Sports Centre St Ives for being so patient and accommodating the request.

After holding the date open and the event organizers trying unbelievably hard to make it work; Barcelona couldn’t secure the sponsorship for 2016 but are looking towards 2017 to bring the event back. 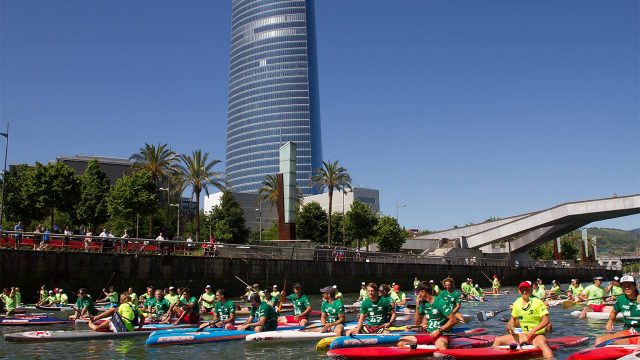 Since we couldn’t afford to keep our athletes on hold any longer we made parallel arrangements with a back up venue.

So the last change to our schedule sees the welcome of a new addition. “The first Greek international SUP race will be held on 2nd and 3rd of July in Attiki, it will be part of the 2nd Greece On Board Festival and is expected to have participants from across Europe and
beyond.” If you’re even half as pumped about this as the guys over there we know we’re onto a good thing!!

Please stay tuned to our social media and the website as we add all the information about the races, venues and event logistics.