Dedicated to the preservation of the fragility of our Oceans, Starboard is the world’s first company to activate the Plastic Offset Program (POP) for responsible plastic use within products and processes in the business. The goal of their latest mission was to retrieve 43,000 kg of trash in one year. Just in time the team hit the target and turned the pilot program into a successful example for offsetting the company’s plastic footprint. 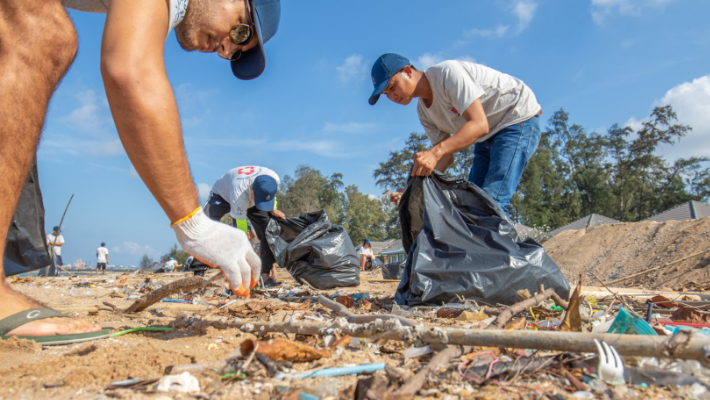 Standing up for the oceans

During their weekly board test sessions at Wongamat Beach in Thailand, Starboard’s crew usually ended up retrieving loads of plastic debris along the ocean side. Their board testing programs were often hampered by plastic bags getting tangled in fins and foils.

“Paddling trough gyres of plastic debris and dead turtles, we learned first-hand how plastic pollution is a fast and silent killer of ocean life,” said Svein Rasmussen, Chief Innovator at Starboard. “With no regulations coming in place in Thailand before 2022, we had to start standing up for the ocean ourselves.“

To take action, Starboard first looked at their own plastic use and developed alternative packaging for all product components.

The company then teamed up with the Plastic Disclosure Project to develop the first Plastic Offset Program in the watersports industry.

One year later, on 7th July 2019, the team successfully hit the target, with the entire amount collected now at 43,749 kg.

After one year of successful piloting, the program is now ready to enter the expansion phase. Not only will the target for the next year be higher, but also the program should be implemented in other companies. Therefore Starboard is providing their mentoring and advice for any organization that wants to start a Plastic Offset Program themselves.

The Plastic Offset Program is not only set to focus on the offsetting of a company’s product plastic footprint, but also encourages companies to rethink, redesign and reduce the use of plastic in products. As a result of this Starboard is now packaging products in no plastic. 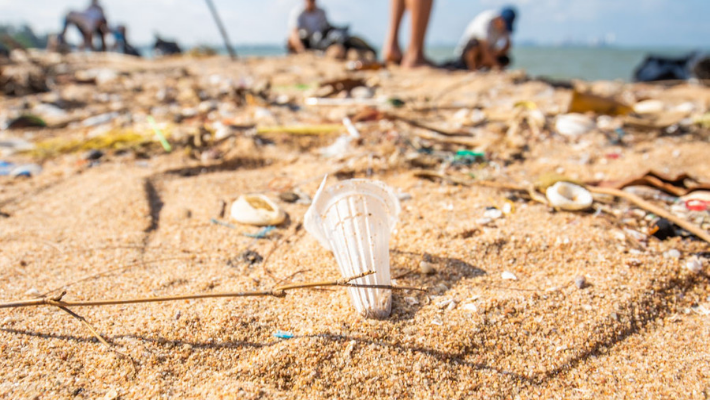 How does the Plastic Offset Program work?

First of all, the full plastic footprint of the products is calculated by measuring and analyzing all plastic materials that are used.

Secondly, an internal tax is put on these plastics, based on their usage. A dollar value is assigned to each material based on its duration of use, toxicity, and waste. This number is then multiplied by the quantity used in the different products.

The tax paid goes into a fund created to finance and incentivize clean-ups of plastic, in the case of Starboard the clean-ups take place at the beaches of Chonburi, Thailand.

To be totally transparent about their role in the plastic economy, Starboard publishes this report on their website and allows live-tracking of the progress through a constantly updating chart. 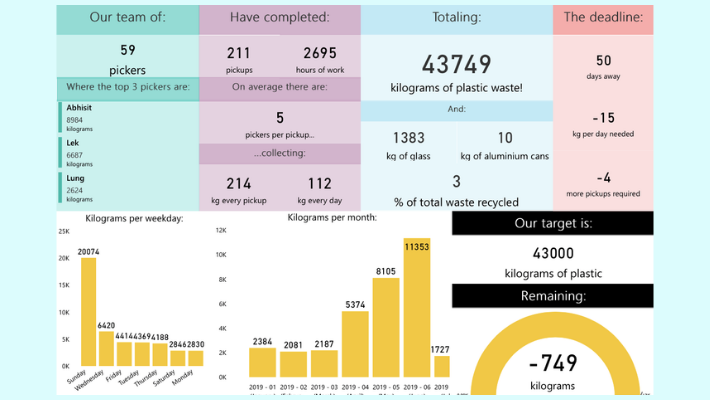 The POP team with now around 20 members has helped to clean up 1.4 kg ocean trash for every board sold. This is an immense number and the journey has been hard, but it has been worth it in terms of attitude change and clean up.

“When I joined POP, I changed my behaviour of throwing the trash into the sea and reduce the amount of trash in my daily life. I’ve told my wife and friends to help reduce trash too. Although we hit the target, there is still a lot of trash on the beach,” said Rung, one of the POP members. “The municipality has to come and collect trash in order to see the problems and plan for proper waste management in the city. For the best way of reducing waste at sources, we have to stop using plastic and throwing the trash into the sea.”

After being on a trash-filled beach for the day, the team then sorts the findings into categories: recyclables, fabrics and unusable trash. Items such as flip flops or lighters are kept for artwork. Bottle caps and straws can be upcycled with the Precious Plastic machine to make trash pickers, Tiki emblems and other useful items.

Although reaching the POP target is a great achievement, it also sadly shows how much trash is washing up on our beaches every single day. Societies need to continue cleaning up and at the same time drastically reduce plastic consumption in order to make oceans more enjoyable again and to protect the health of future generations.

Starboard is also a long-time partner in Trash Hero and Parley for the Oceans’ awareness campaigns. Co-operations like these are crucial, but Svein Rasmussen believes that governments and business leaders are actually the ones responsible for the „out of control“ single-use-plastic packaging production which leads to ocean destruction.

“We would love to see a clear sign of awareness from the governments and CEOs of main polluters by ending the offering of plastic straws, cups and bags by the end of 2019, as Bali did last month,” commented Svein. “Every second breath of air we take comes from the ocean, so when we urgently end non-repairable ocean damage, we will have a higher chance to continue a better life on earth. It is mostly up to the heads of states and companies to make those choices of fast-tracking regulations.”

Starboard was founded in 1994 by Svein Rasmussen, a Windsurfing World Champion and Olympic participant. It all came together by the vision of bringing innovation, quality and inspiration to the world of wind, water and waves. Together with customers and partners, Starboard engages at any level possible to protect the fragility of our Oceans. Still making the best watersports gear backed by endless world titles and product awards, the Tiki brand with roots in New Caledonia, Norway and Thailand firmly remain the premium brand in windsurfing and paddle boarding since two decades. Now Starboard and Tiki strive to not only be the best IN the world but also best FOR the world. 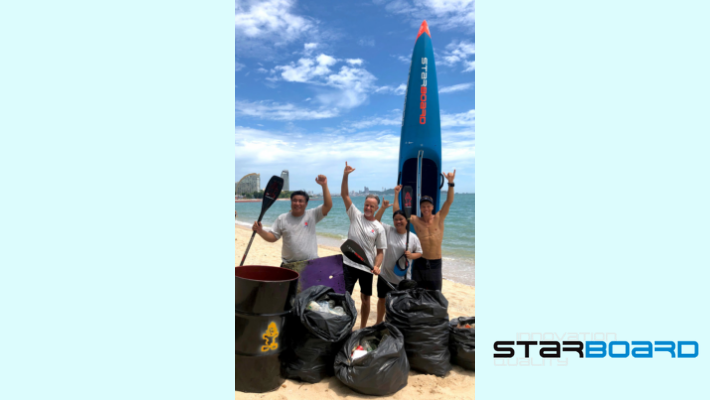 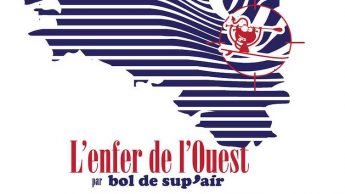 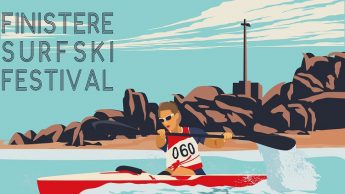