Following the Gla Gla Race 2022, the Alpine Lakes Tour saw the return of the BAT Race as stop #2 of the 2022 circuit. The only underground paddle race in the world!

On Saturday March 12, 2022, stand-up paddle enthusiasts from Switzerland, France, Italy but also the Czech Republic and Poland had an appointment at Lac de St-Léonard in the Valais region, Switzerland, the largest underground lake in Europe.

Elimination rounds
The athletes competed in a sprint tournament and all participants were able to run at least 3 times. 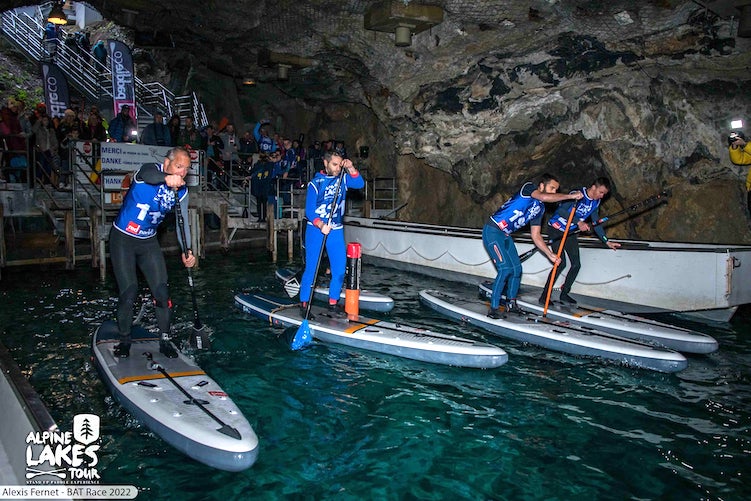 Costume racing
As competitors paddle in the dark, the very unique atmosphere of this race was also the perfect setting for a costume party. The theme was naturally that of superheroes! But not everyone had to be Batman or Batwoman… A special prize was awarded for the best costumes! 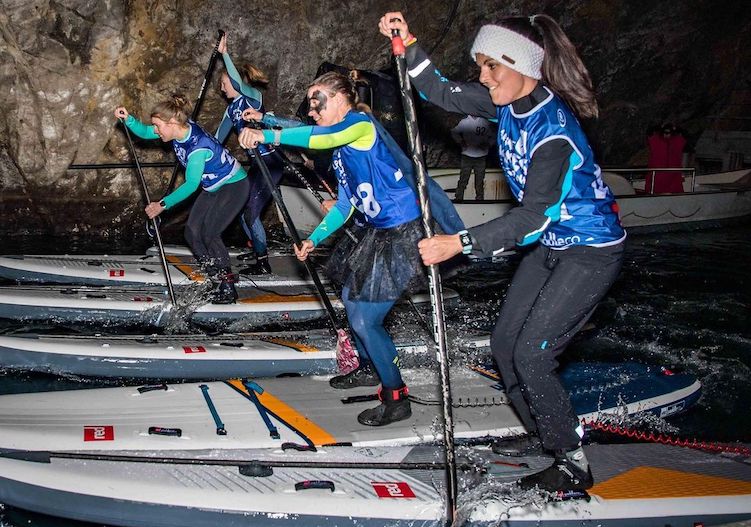 The underground lake of Saint Léonard

The underground lake of St-Léonard is located in Switzerland, between Sion and Sierre, in the heart of the Valais Alps. This lake nestles between 30 and 70 meters deep. With a length of almost 300 meters, it is the largest natural and navigable underground lake in Europe. Weakly influenced by seasonal changes, the temperature of the cave is constantly around 15 degrees, that of the water at 11 degrees.

Open to the public from March to October, the lake can be explored by taking part in guided tours on boats with a capacity of 40 people. Original events are regularly offered there, such as aperitifs or concerts on board the boats.

The official opening of the lake to the public for the 2022 season will take place next weekend.

Navigating the lake on a stand-up paddle is totally unique and reserved for this stage of the Alpine Lakes Tour. 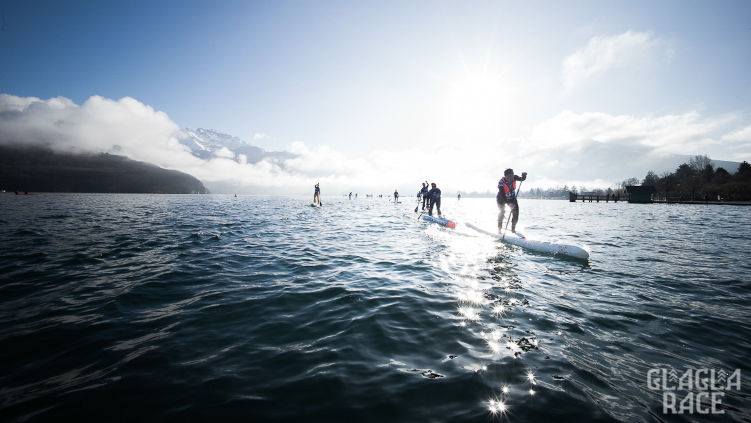 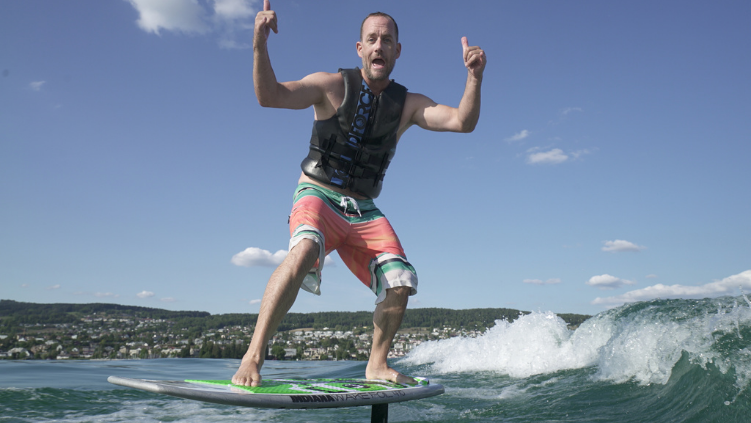 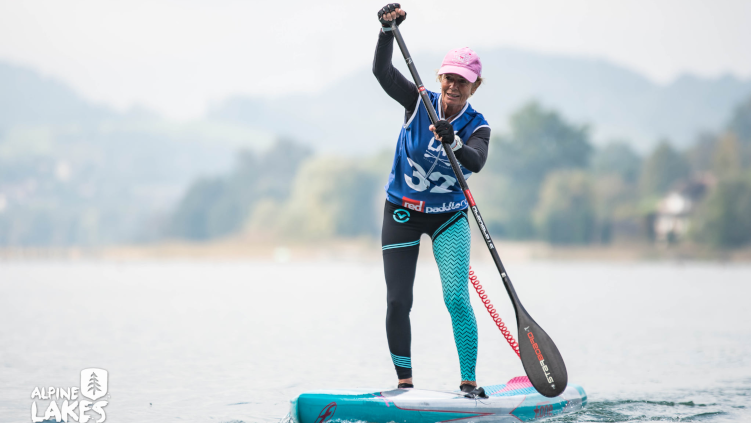 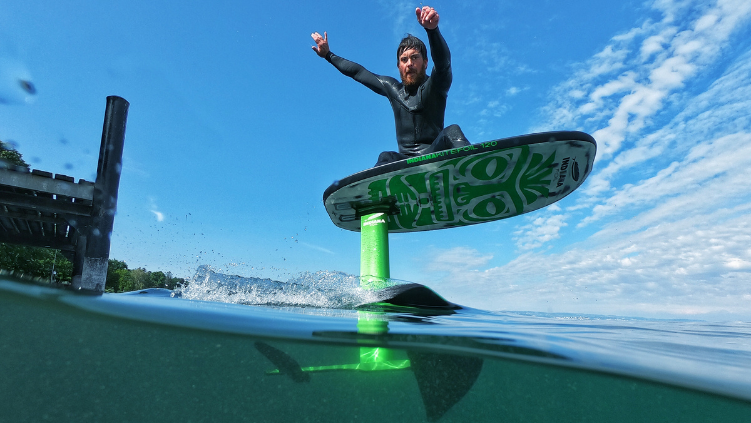 “H2O has always been a molecule I’ve been feeling good with” says Indiana Paddle & SurfTeam Rider, Léonard Berner, and when he’s not travelling the world in search of the next best spot for surfing, kitesurfing and snowboarding, he’s pump foiling his local lakes in Switzerland. TotalSUP caught up with this frequent flyer to chat […] 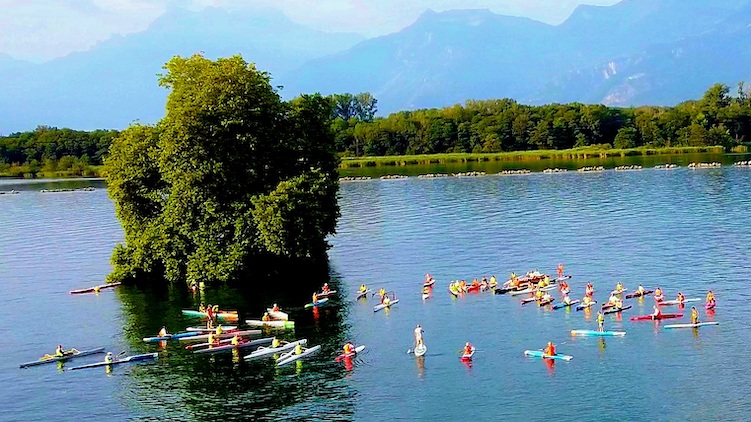 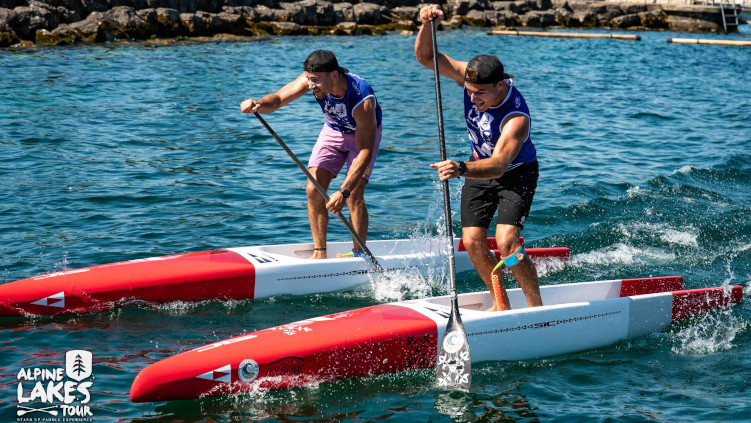