This weekend took place the Naish Columbia Gorge Paddle Challenge 2016. This is a very famous and important challenge in which one all the best paddlers in the world participate each year. You can find below a recap and the results of all the races. 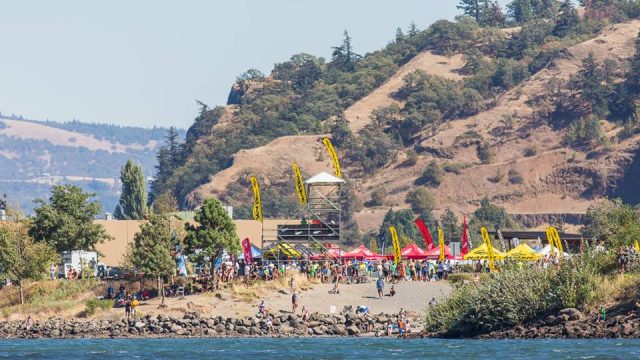 Remenber last year, there was no wind. This year, the Gorge turned on the best downwind conditions for the event. 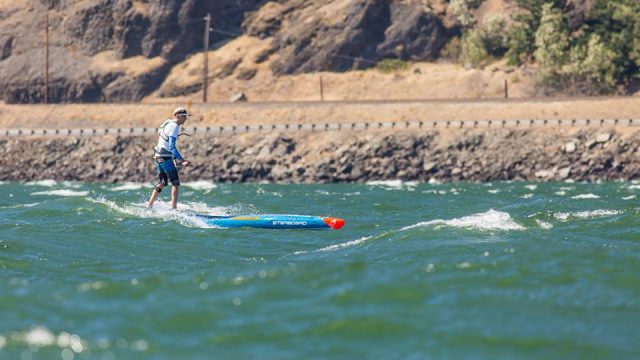 Bernd Roediger finished the “Double Downwinder Race” in the second position behind Connor Baxter but only 30 seconds between them. A very good performance for this surfer & windsurfer who spend time in this region because he is Fiona Wilde’s boyfriend. Mo Freitas continue his good year and finished third, like during the Technical Race. 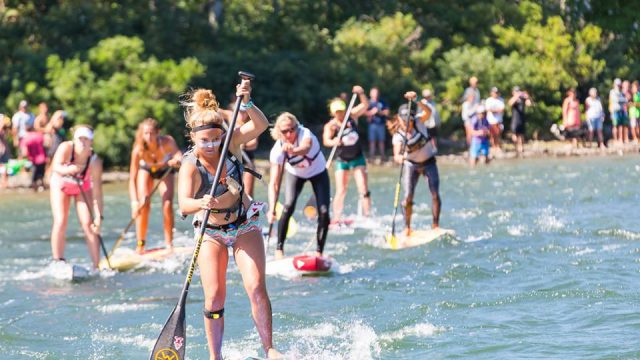 Unsurprisingly, Fiona Wilde took her revenge on Sunday with the “Double Downwind Race” where she finished first with more than 5 minutes ahead. Annabel Anderson took the second place and Angela Jackson finished third.