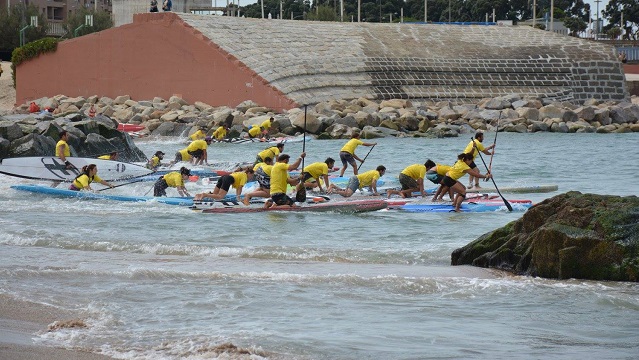 More than 30 000 people attended those events and this year the organizers are expecting even more people.

The two cities joined their forces to greet the top SUP athletes in Portugal for the third event of the Portuguese Technical Race Tour on Sunday, May 21st, with moderate waves, light winds and great scenery for a race.

Once again there was a showdown between current tour leader Ruben Alonso and defending National SUP Race champion Filipe Meira on the 12’6 division. With both racers head-to-head on the final stage of the 3,8km beach race, Filipe (24m59s) was able to catch a small wave and take advantage, repeating his win from last year on the very same beach. 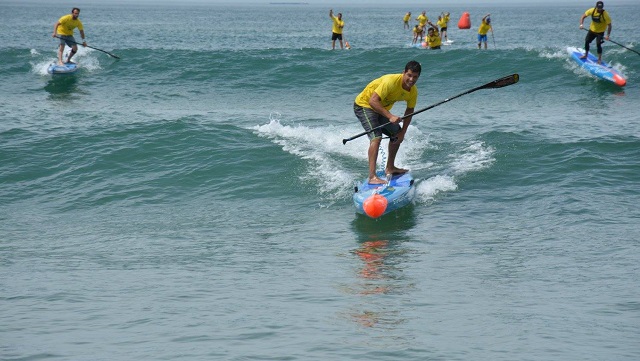 After back-to-back victories on the first two events of the year, Ruben (25m15s) had to settle for second place on this occasion, maintaining his overall leadership on the tour. 2015 Technical Race champion Ricardo “The Frog” Rodrigues (26m00s) clinched the final spot on the podium.

“I’m really happy with my first place on a very competitive race with great conditions. It was super fun to be in Matosinhos once again”, declared Filipe Meira.

“I’m so happy with my win. It was a very tight race until the end. We had excellent conditions for a technical race”, stated Anabela Prioste. 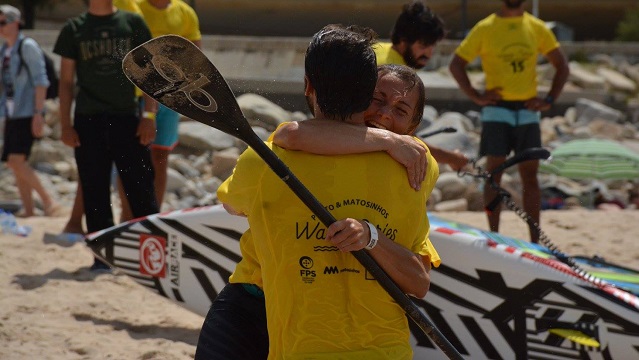 In the 14’ division, Rui Ramos (25m33s) made it three in a row. The athlete from Northern Portugal almost skipped a buoy but got back on the right track after being warned by fellow racers. 2014 National Race champion José Cirilo (25m52s) is slowly returning to form after a long absence by injury and secured the second place in front of Tiago Dinis (26m32s), from Algarve. 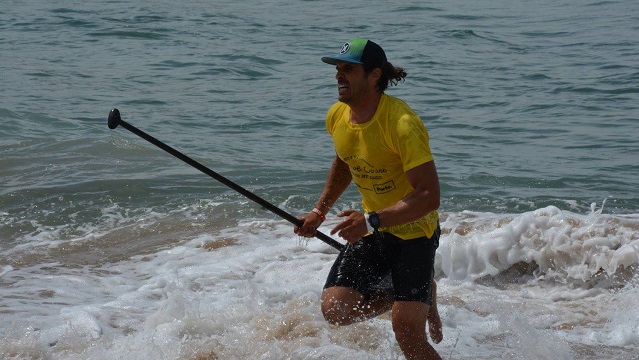 In the afternoon there was a SUP Wave Open event with some of the best riders from Northern Portugal and the National SUP Wave tour.

“It was a good event for me. The waves were small but very good and it was cool to have the race and the wave event together”, declared Diogo Queimada.

Also, in Portugal, the Portuguese Surfing Federation announced that its National Team will be competing at the EuroSUP – European SUP Championship, organized by the European Surfing Federation, which will take place in Peniche, Portugal between June 6th and June 11th. 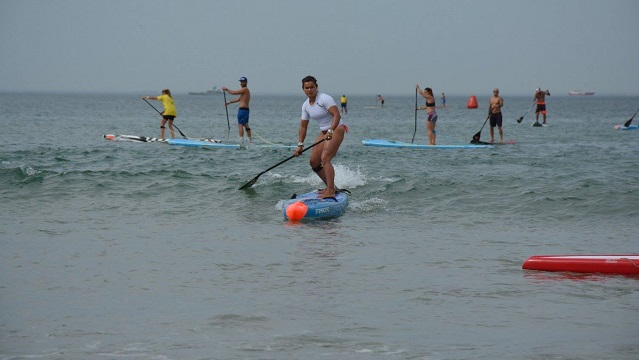 “Our National Team is training for several months now and is focused on improving the important third place conquered in Lacanau, behind France and Spain. We are highly motivated and we believe we can get a good result at home”, stated National Team coach Franz Orsi. 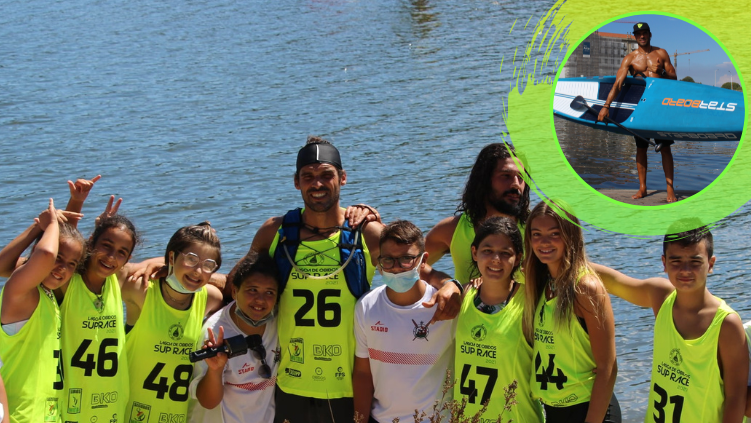 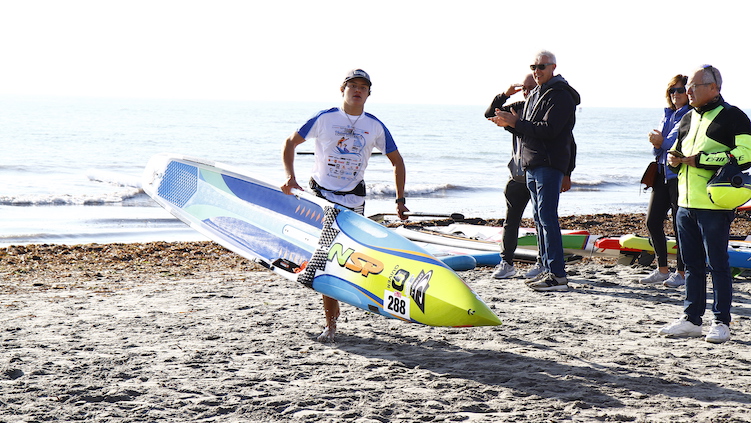 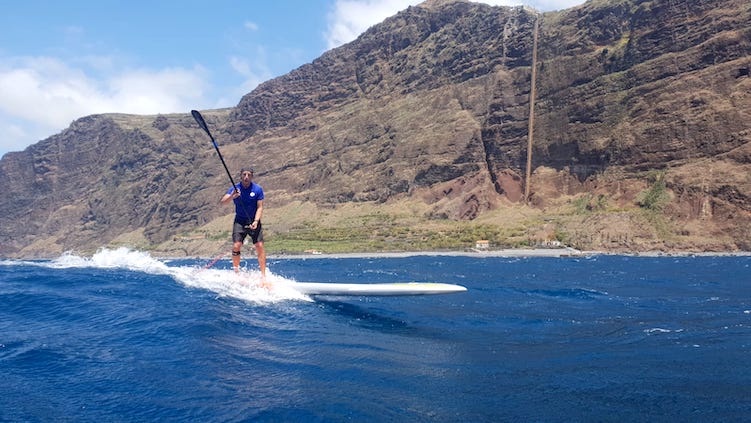 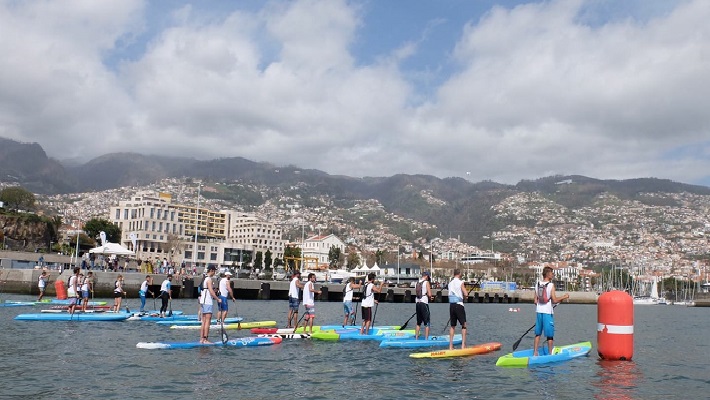 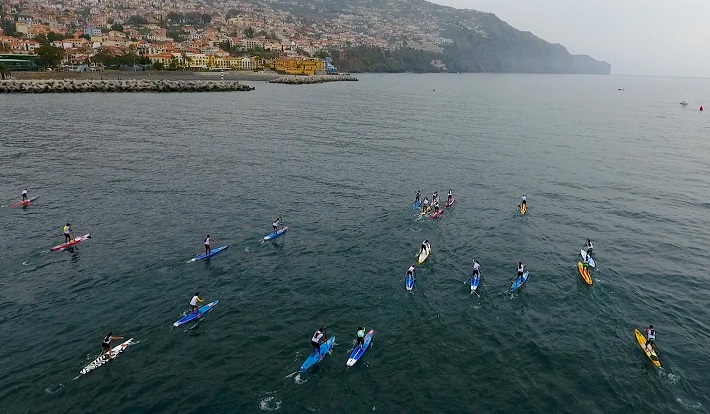 Clube Naval Funchal hosts its 2nd SUP Challenge from the 8th till the 12th March 2018. Madeira glistens like a jewel in the Atlantic Ocean, 978km south of Portugal. Madeira is an exciting and topical destination to race in and possibly the best way to start the SUP racing season. The Madeira SUP challenge is […] 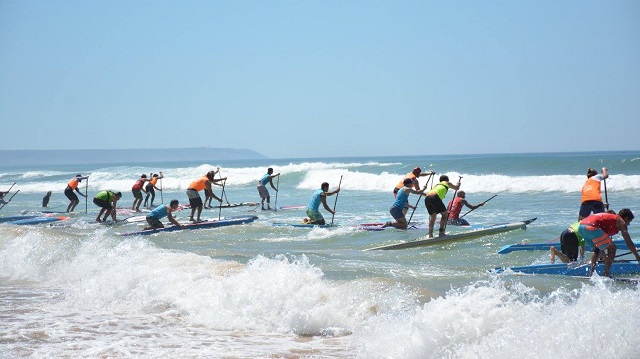 The beautiful Costa da Caparica, near Lisbon, welcomed Portuguese racers with difficult conditions weekend for the Caparica SUP Race, second stop on the Portuguese National SUP Race Tour. On Saturday, May 6, the event organizers had planned for a 12 km downwind course for the Long Distance, making the most of the typical Northern wind of […] 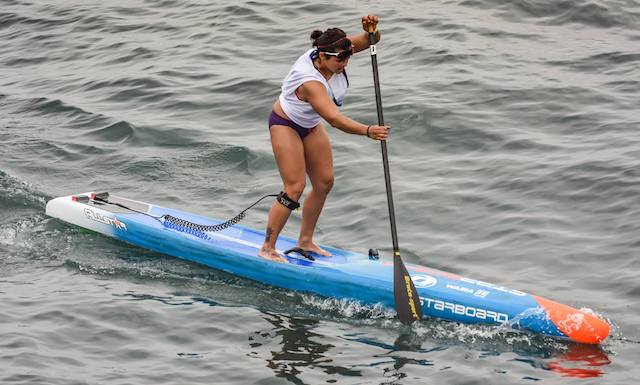 By Nuno Pereira, owner at www.SUPNorte.com The beautiful Madeira island was the first stop for both the Portuguese Long Distance and the Technical Race National Tours, and local rider and reigning champion Ruben Afonso absolutely dominated the weekend, with current female champion Ângela Fernandes doing the same on the women’s side. Day 1. Long Distance. The […] 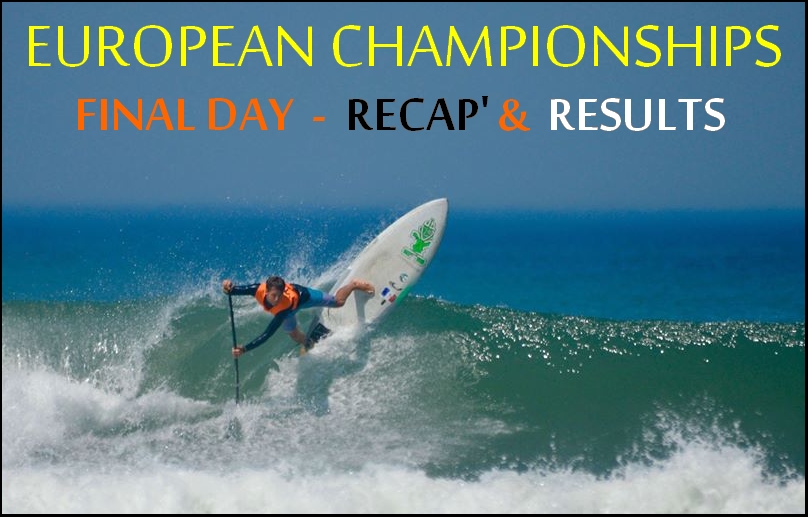 After a 2nd Day of competition filled with plenty of action, the organizers of the European Championships decided to set today (Wednesday 22nd of June) as the Final day of the event, based on to the great condition forecast. And it was a good call because what a fantastic day it was! Here’s your recap of […]