Only a few hours to go before what everyone is already calling the biggest SUP event of the year: the Pacific Paddle Games at Doheny State Beach in Dana Point California. Who better than Will Taylor, editor-in-chief of SUP Magazine and co-organizer of the #PPG2015 to present the event to our readers. 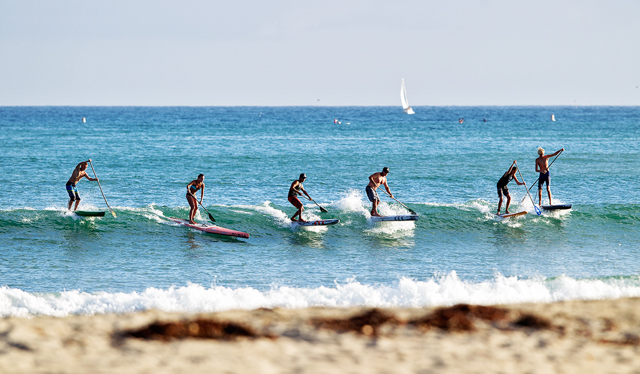 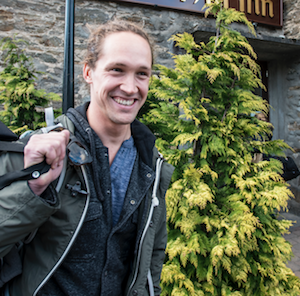 Hello Will, can you please introduce yourself to the TotalSUP community?
Hello readers of TotalSUP! My name is Will Taylor, I’m the editor-in-chief of SUP magazine. Like you, I love to paddle and I love all the different disciplines of this wonderful sport. As long as I get on the water, I’m happy! Then when I get off the water, I get to write about it. I’m a lucky man.

Who exactly are the people behind the organization of the Pacific Paddle Games? Have you/they organized other SUP events before?
Myself and Andrew Mencinsky, our sales and marketing manager, made the decision to tackle an event this scale. Andrew was a founder of SEA Paddle NYC, one of the earliest and largest SUP events in America. On top of that, we’re not an independent magazine, we’re owned by The Enthusiast Network (TEN), which owns other brands such as Surfer, Bike, GrindTV, Snowboarder, and many more. TEN’s event staff is world-class and is helping us with logistics. 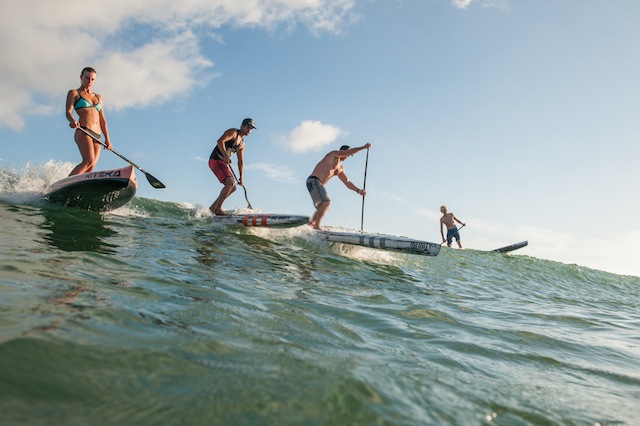 When did you decide to start a new SUP racing event? What was the trigger?
There was a hole in the end of the season this year and we decided to fill it. We put on the SUP Awards two days before the Pacific Paddle Games and wanted to create an inclusive week, not only for the best racers in the world but also the SUP community as a whole. We also wanted to give back to the sport for everything it’s given us.

Would it be acceptable to say that the Pacific Paddle Games are the new BOP / Battle of the Paddle? What are the major differences?
We wouldn’t say that. The PPGs are doing a lot of new and innovative things with this event from the Manufacturer’s Challenge to the West Marine Demo Zone to shorter heats and combined championships to compete for $55,000, the biggest prize purse in SUP. The BOP was a wonderful event that gave so much to the sport, but beside sharing the location, we feel we’re going our own direction. SUP magazine and the Pacific Paddle Games have no affiliation with the Rainbow Sandals Battle of the Paddle.

“Pacific Paddle Games”, already referred to as “PPG”, what a cool and catchy name.. who found it?
Thanks! That would be Andrew. It fits our vision of a larger event and will allow us to grow in the future. We’re thinking in the long-term.

Why did you set your choice on the 14-foot board size for Men’s?
We chose 14-foot so male racers wouldn’t have to bring two different boards to California. We wanted to simplify things and, we think, level the playing field for the male racers who will be competing on them all weekend.

Doheny is coined as “SUP racing’s spiritual/historical home”. What sort of pressure does this put on the organizing team? Apart from the BOP history, what is so special about the place? Can you describe it for us? Also, was Salt Creek ruled out from the start?

We think that Doheny State Beach actually makes our job easier and lessens the pressure. Yes, it does have a history, but it’s such a perfect venue for an event like this: there’s a large beach for spectating and booth space; it’s a quintessential Southern California vibe with great waves, swaying palm trees and lots of people; and it’s close to a lot of people in the industry. The fact that there’s a pretty good-sized swell forecast for the weekend doesn’t hurt, either. We never thought of going to Salt Creek. We love Doheny and think it provides a great experience for any type of paddler. 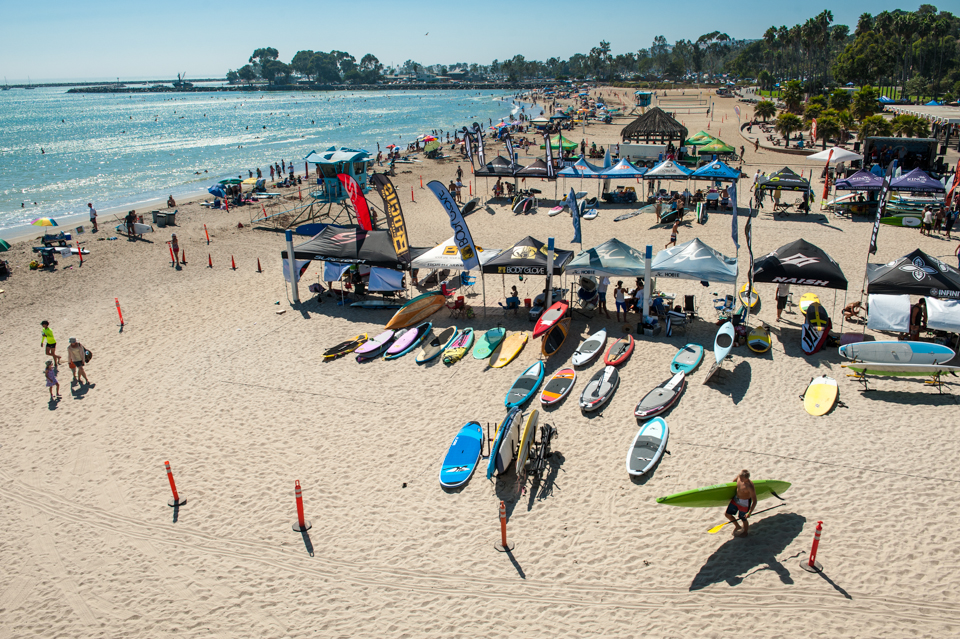 At TotalSUP, we also wanted to salute and congratulate your choice to offer the same money prize for men and women. As this is not a mainstream trend (yet), would you have any statement to make on this?
The women racers in this sport work just as hard as the men. There might not be as deep a start list on their side of the draw but they are the best in the world and deserve to be treated as such.

TotalSUP: Thank you Will for your time. And our best wishes for the 1st editition of the Pacific Paddle Games this week-end / Hashtag: #PPG2015
Will Taylor: Thanks for your support!