The International Surfing Association announced today that ISA World Stand Up Paddle (SUP) and Paddleboard Championship will carry out in Denmark in September, 2017. Specific dates are being determined in the nearby future. 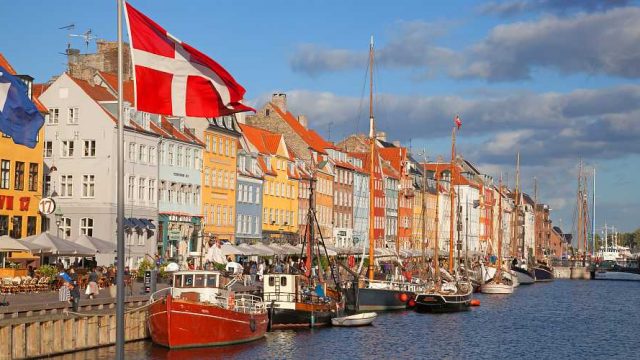 This ISA’s event will be organized by Friends of Cold Hawaii, an association that realizes annual championships of watersports, in collaboration with the Danish Surfing and Rafting Federation, Sportevent Denmark, Wonderful Copenhagen and Copenhagen Watersports – the Stand Up Paddle’s biggest club and rafting in Denmark.

The announcement was made in the “Denmark House”, the place of denmark’s meeting for the Olympic National Committee during the Olympic Games of Rio 2016, located in the Ipanema beach.

The Chief Executive Officer of the ISA, Robert Fasulo, and the President of the organizing committee Friends of Cold Hawaii, Finn Jorsal, have signed the contract. Moreover, the Vice-president of the ISA and the World Champion of Stand Up Paddle, Casper Steinfath, who come from Denmark, represent this event. 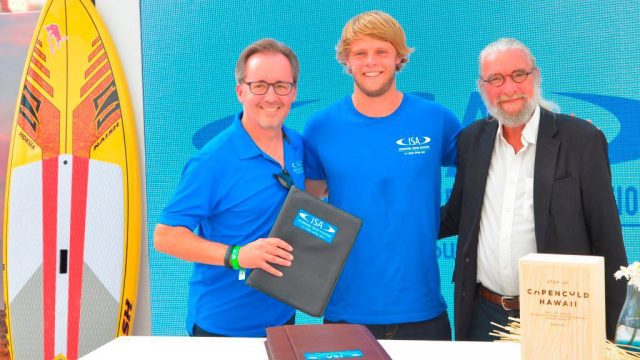 The ISA World Championship will carry out in two places :

► Stand Up Paddle and Paddleboard’s Course Races in Copenhagen, capital of the country

► And the SUP Surfing in Klitmøller, an ideal place in the northwest coast of Denmark.

This announcement of the ISA World SUP and Paddleboard Championship 2017 comes after the confirmation of the 2016 edition, which will take place in Cloudbreak, Fiji, from November 12, 2016 to November 20, 2016.

Since the union between the World Championships Series and the ISA in 2012 in Peru, the ISA World SUP and Paddleboard Championship has turned into the event with the most rapid growth. In 2015, the participation was more than twice that during the event in 2012. 27 Nations and 260 athletes joined it in Sayulita’s beaches, Mexico, for an incredible week of competition.