Next week is an exciting time at 3 Bay with 4 Guinness World Record events being attempted,there will be four attempts on Lake Aiguebelette in the Savoy, France. The four attempts will be – 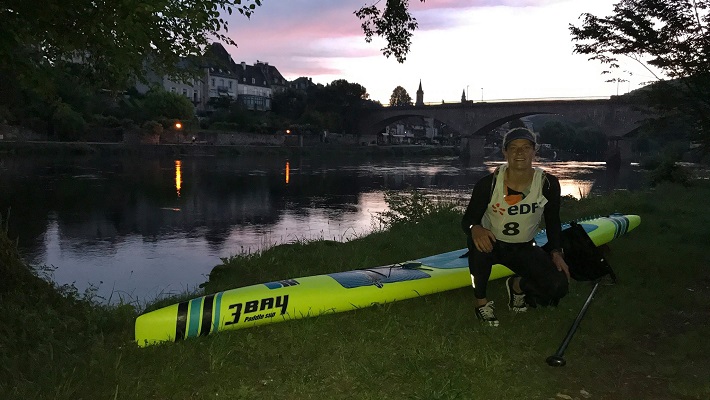 Hi Janneke, Can you introduce yourself?

What motivates you to do the attempt?

I will try to set a new world record for 24 hr paddling because I really like having a personal physical and mental challenge in the same discipline, and to achieve this is in one discipline is not very common, and this is my first attempt at this record. 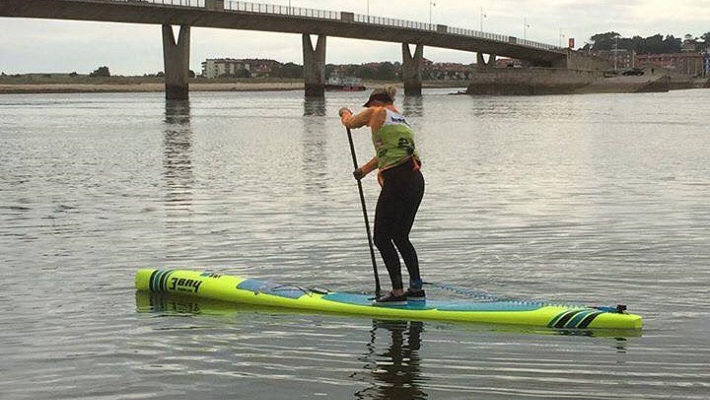 How have you been preparing?

To be honest my preparation could be better. I had a winter without any SUP training and since I have made my decision to do the attempt my SUP-school got busy with so many requests because of the exceptionally good weather so I have had barely no time to train properly. So, in fact I have had a lot of time on the water but just not for training.  I am conscious that my weakness during the attempt might be my neck, as after the birth of my oldest daughter it has become very sensitive. 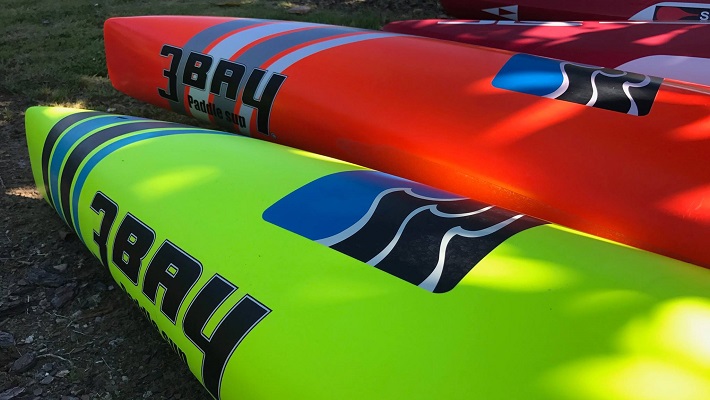 What SUP will you use for the attempt?

For my attempt I will use my 3-Bay flatwater 14’ x 23” board which Patrice constructed for me last year. We have already had a few adventures together, and I would like to add this attempt to the list. Furthermore, I will use my SupR pacer pro lite paddle, SKINS compression clothing. For nutrition I will drink a lot of water, eat bread with peanut butter plus have some tailwind nutrition powder. The aim is to keep it as simple as possible and try to not to get too nervous.
The paddle attempt will take place on Lac Aiguebelette (based in the Savoy district near Chambery), from the 25th to the 27th July, depending on the weather conditions.  The attempt is in thanks to the lake town community of Aiguebelette, the Lake Tourism Office, the members of Savoie Paddle Club and the Alpine Lake Tours, for all their help. 3 bay owner Patrice Remoiville will be on hand to film the record attempts!